Clark Contracts has completed the refurbishment of cladding on Jamaica Street and Argyle Street in Glasgow city centre. 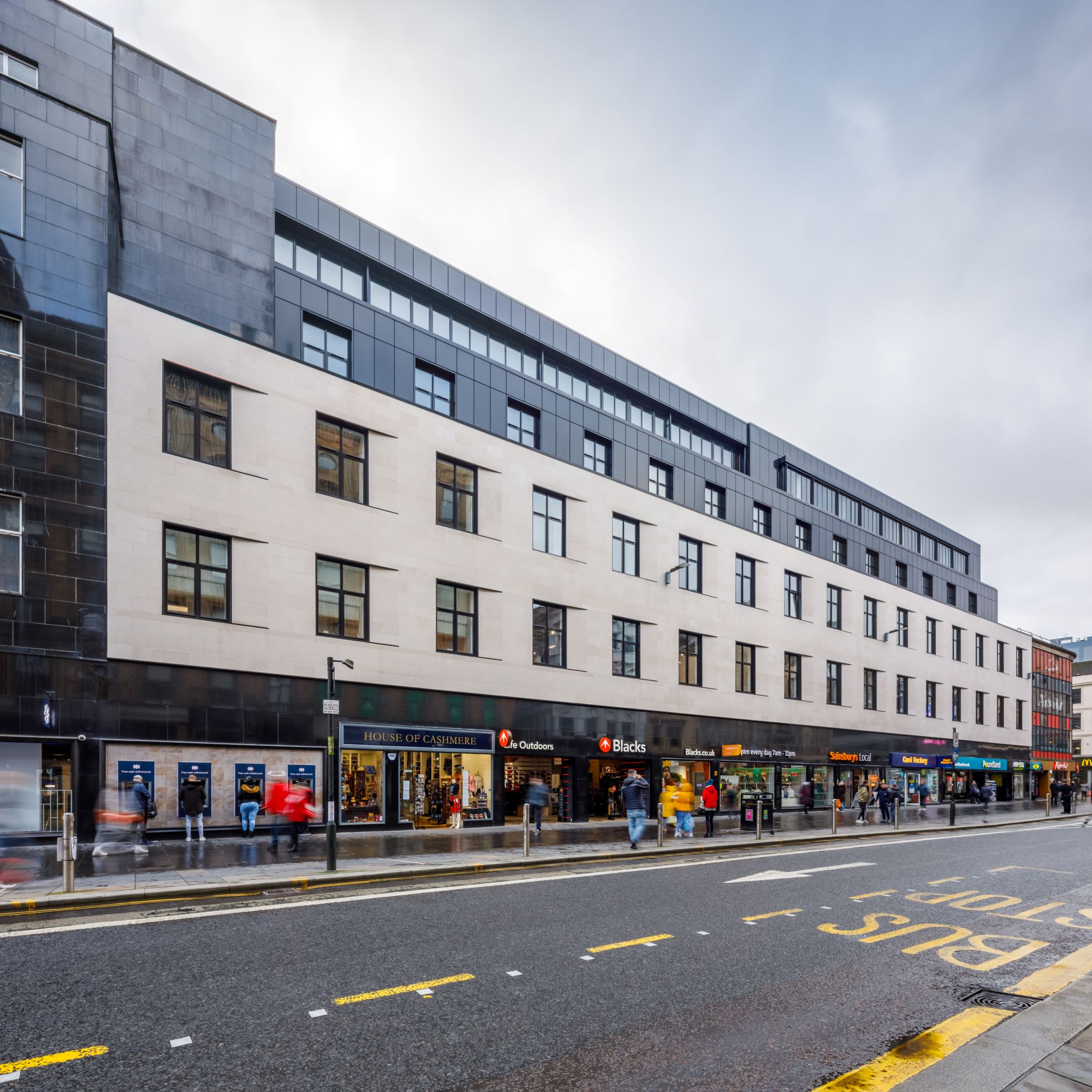 Two existing canopies on Argyle Street and Jamaica Street were removed in addition to the removal of existing concrete cladding and windows on two elevations.

New limestone and aluminium cladding was installed on both elevations with the removal of stone copes on parapet areas and restoration works to windows and the roof. 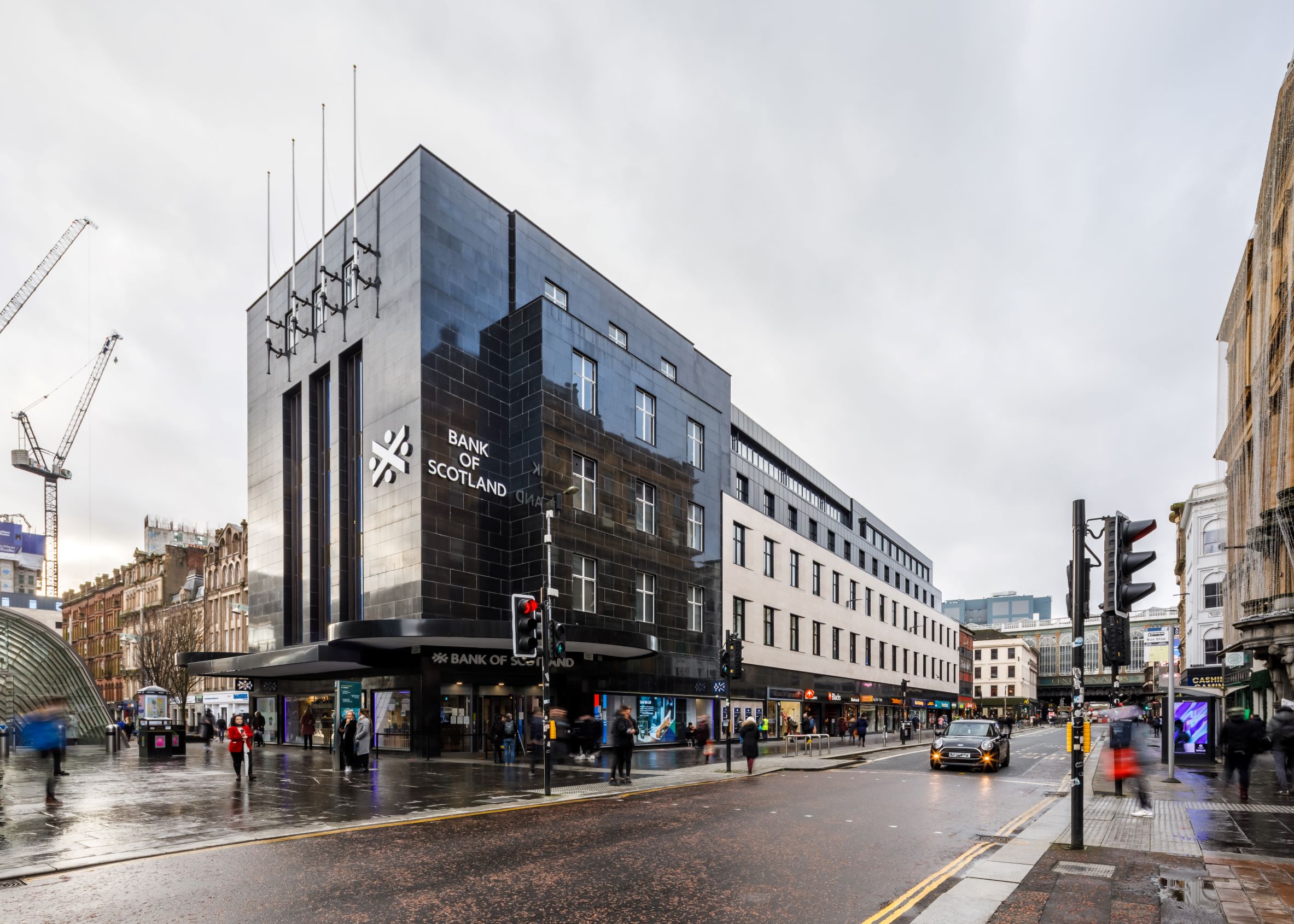 To deliver the project, 90 metres of scaffolding was installed to provide access to the building over a 16 month period.

Gerry Cummins, director, said: “This was a complex project to deliver due to the scale of the scaffolding and the city centre location. We are pleased to have reached completion and it is fantastic to see the difference the refurbishment has made to the image of the building.”