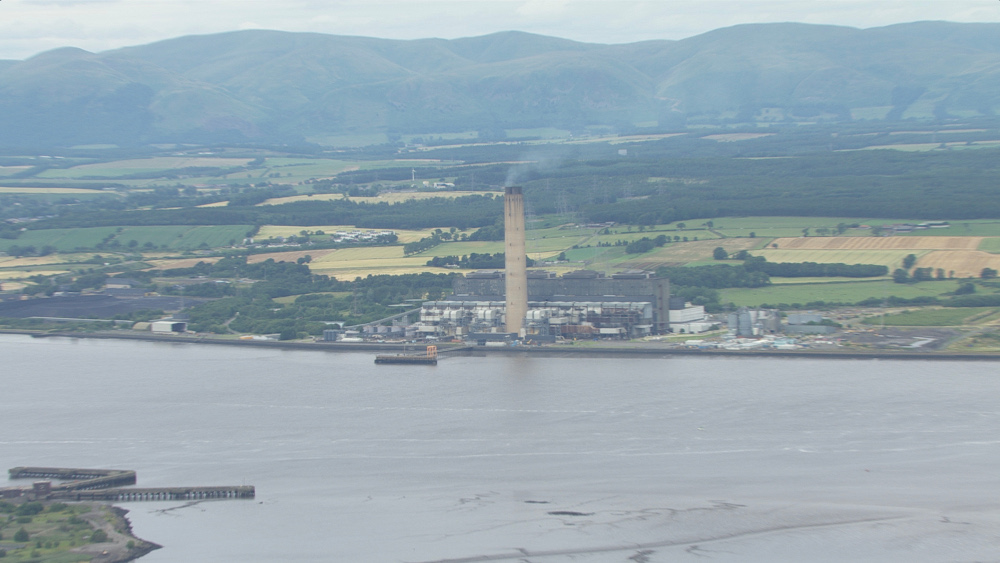 The company responsible for safety failings that led to a man falling to his death through a severely corroded platform at Longannet power station has been fined just £5,000.

Gary Robertson from Cowdenbeath died from his injuries after the near-30ft drop onto concrete in February 2019.

He had been working with a colleague in the area known as Coronation Street at the decommissioned site. He fell after a metal grating panel on a pipe bridge platform gave way.

The bridge provided access between two buildings at the former coal-fired power station, which was closed in 2016.

The demolition work at the Inverkeithing site was being overseen by Brown and Mason Ltd, a firm which has since gone into administration.

It admitted it knew the railing was badly corroded and did not put in place a safe system of work.

Sheriff Elizabeth McFarlane, at Kirkcaldy Sheriff Court, said the fine imposed for the organisation’s safety failings would have been one of £100,000 but she could only set the nominal amount of £5,000 because it has no assets to meet the higher figure.

The sheriff offered her sincerest condolences and deepest sympathies to Mr Robertson’s family for their loss, The Courier has reported.

Fiscal depute Nicola Gillespie told the court paramedics were called to the scene of the tragic incident at around 2.30pm on February 6 2019.

Although initially conscious after the fall, Mr Robertson lost consciousness and went into cardiac arrest.

He was pronounced dead shortly before 4pm, despite attempts to save him.