Gen Z ‘turning back on construction and built environment’

Fewer than one-third of Generation Z would consider a career in the built environment, with 57% of women and girls in the age category still put off the industry because of perceptions it is male-dominated, according to new research. 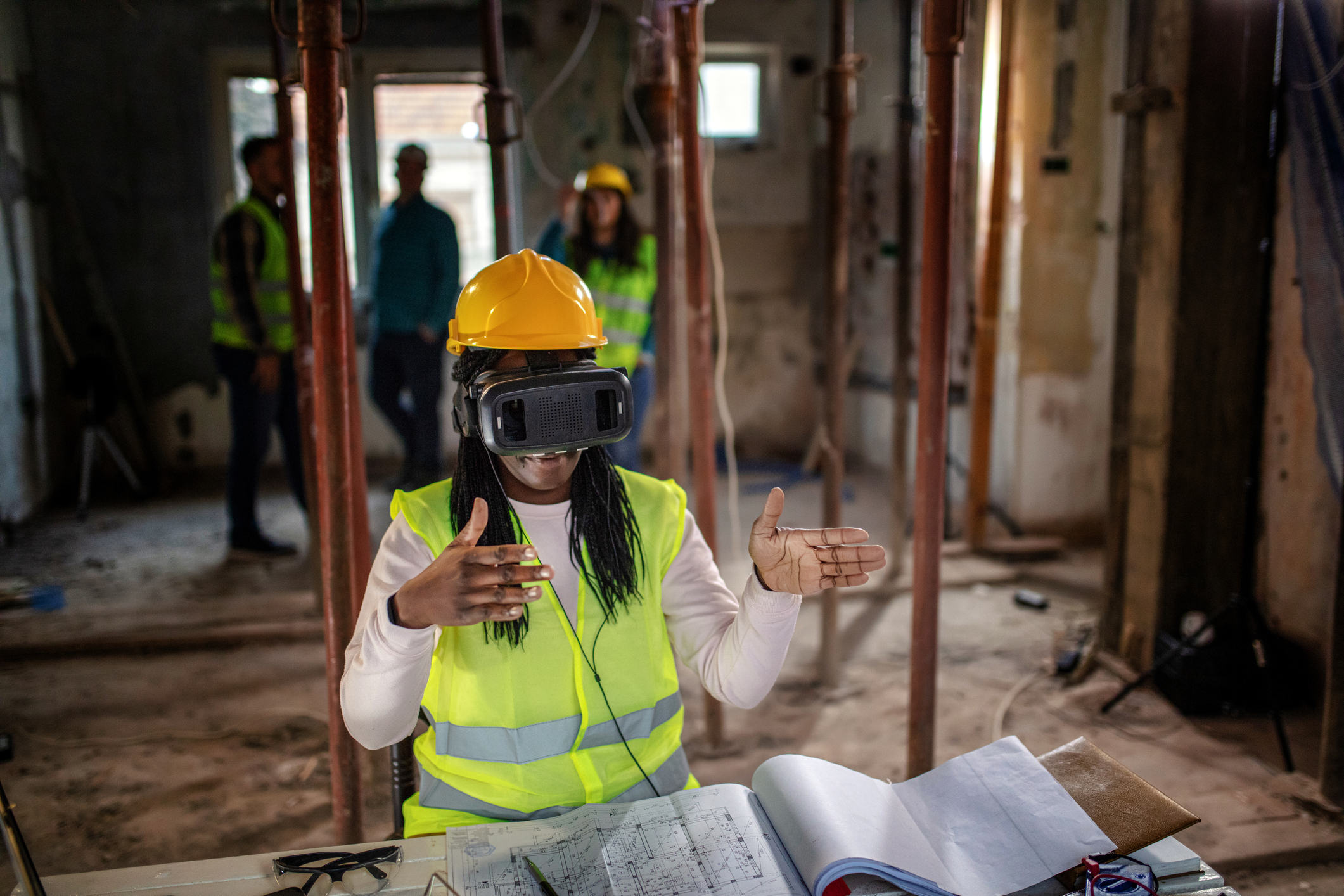 Published by main contractor Morgan Sindall Construction, developer HBD, and professional services consultancy Gleeds, the findings are part of a report looking at the talent battle in Scotland and the rest of the UK and examining the best way to attract, retain and develop the industry’s future-fit workforce.

Other key findings in the report Are we Gen Z ready? include confirmation that the majority (62%) of Generation Z are aware of and engaged with the climate emergency, but that just one in three see construction as a sector in which they can work to address it.

Further reasons for rejecting construction as a career path include beliefs that it is dangerous (28%) and dirty (26%), suggesting that the industry still has work to do to convey both its unerring focus on safety, and the variety of highly-skilled technical and non-site-based roles available.

There was also a lack of awareness around the scope to use and develop digital skills, with less than one in three respondents aware that the industry is undergoing a digital transformation, and facing the same demand for coders and data scientists as many other sectors.

Corroborating previous research into Generation Z, respondents cited salary (54%) and job security (51%) as their main priorities in a career. However, this was accompanied by some lack of awareness of how well-paid many construction roles can be. One in five cited ‘low pay’ as a reason for rejecting the industry, despite the fact that construction salaries consistently exceed national average pay.

The research caps an 18-month programme of activity undertaken by the three businesses involving their Gen Z workforce. Recent starters from each organisation worked together to re-think the recruitment, onboarding, development and retention processes. They then set out their ideas for improving them, making recommendations on how businesses could appeal to new entrants who have studied courses outside of those traditionally associated with construction.

Many of the new ideas, such as self-setting salaries, and bonuses, along with transparent pay scales within teams, were inspired by progressive policies trialled by US tech giants, which face a similar talent battle.

Morgan Sindall Construction’s Karina Connolly, who led the Generation Z research for the three businesses, said: “Our research suggests many Gen Z-ers are simply rejecting property and construction outright due to negative perceptions of the industry. That may be difficult reading for those of us who are passionate about the sector’s evolution, consider ‘dirty’ and ‘dangerous’ to be dated stereotypes, and who are actively engaged in initiatives to address diversity.

“An equally pressing concern is the lack of awareness among Generation Z about the ongoing digital transformation happening within the industry, and the initiatives progressive businesses are leading as they embrace a shared responsibility to tackle the climate emergency.

“Both of these areas are critical for construction to make real progress in; they’re also highly dependant on specific green and digital skills which almost every industry is competing for.

“While businesses, trade bodies, government and education providers work together on commendable initiatives to engage a younger generation, our research suggests they are not cutting through sufficiently. It may be time to re-think the content from these programmes, along with the choice of digital channels used to appeal to Gen Z.

“The findings from this initiative are already informing the way Morgan Sindall Construction, HBD and Gleeds approach engagement and recruitment. Through sharing this research we hope to spark collaborative cross-industry action to ensure construction can secure its future-fit Gen Z workforce.”