Plans to amalgamate and transform two Glasgow retail units to provide a seven-screen cinema have been given the green light. 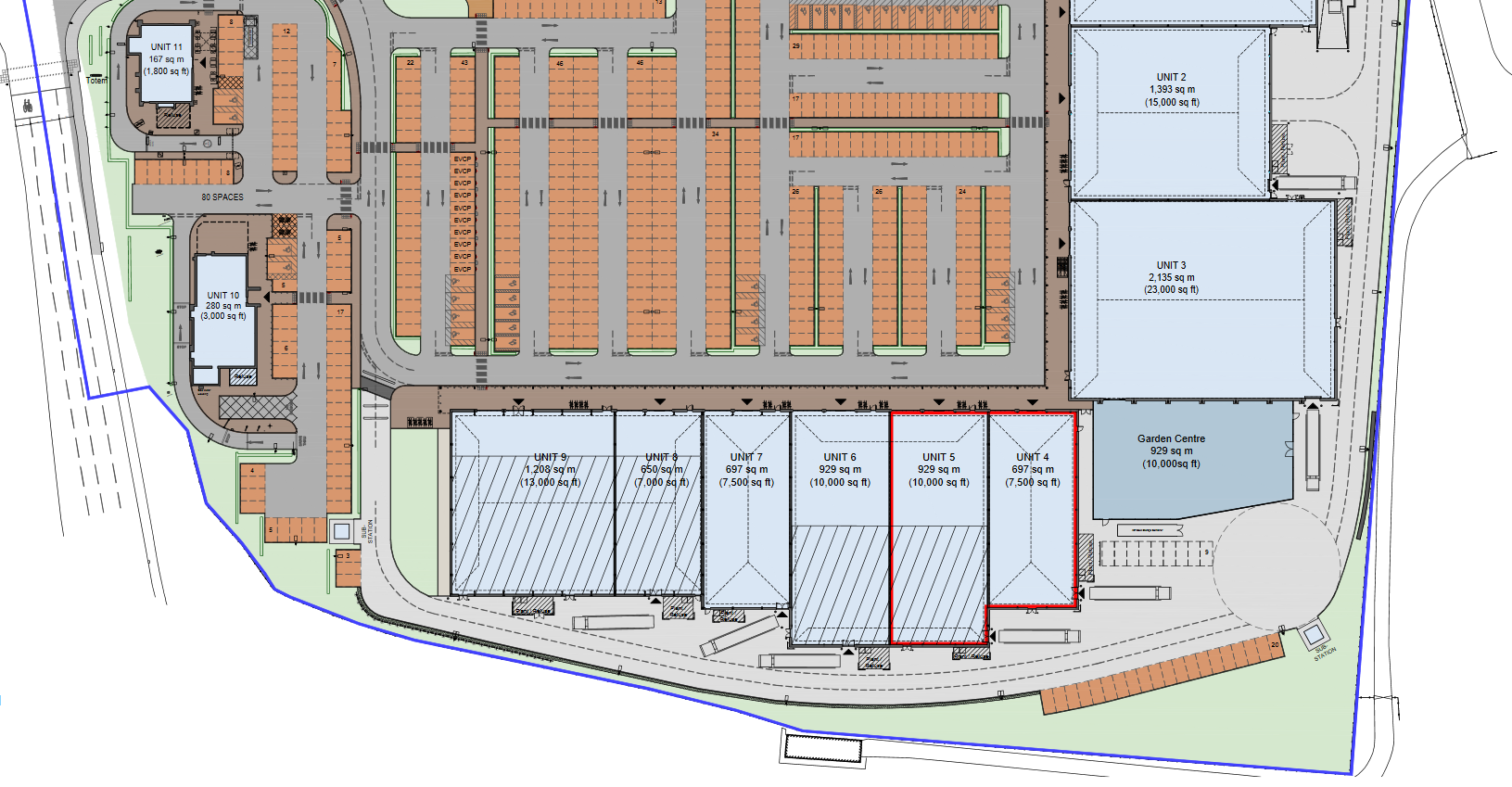 Clydebuilt Limited Partnership is planning to combine two units in the Crown Street Retail Park to provide a 600-seat cinema.

The building will also have a restaurant/bar and be used for conferences and other events outwith movie times.

A letter submitted with the application states: “The cinema will have an ancillary restaurant/bar function and it is also proposed that the cinema would be used for conference and events space during other times.

“The hours of operation are not yet known but clearly this will include late night opening.”

The retail park, which is off Cathcart Road, is still being developed, with Greggs becoming the first store to open in February.

There will be an Aldi, Burger King, B&M, Costa, Iceland Food Warehouse and a JD Gym.

The retail development is part of a wider regeneration project which includes almost 400 homes.

Planning permission was first granted for a retail and restaurant development, with plans for a gym then approved in 2018.

The applicant’s letter stated: “The council has already determined the site is a suitable and appropriate site for retail and leisure development.”