Persimmon Homes has been granted permission to build 158 homes in Wormet, Fife. 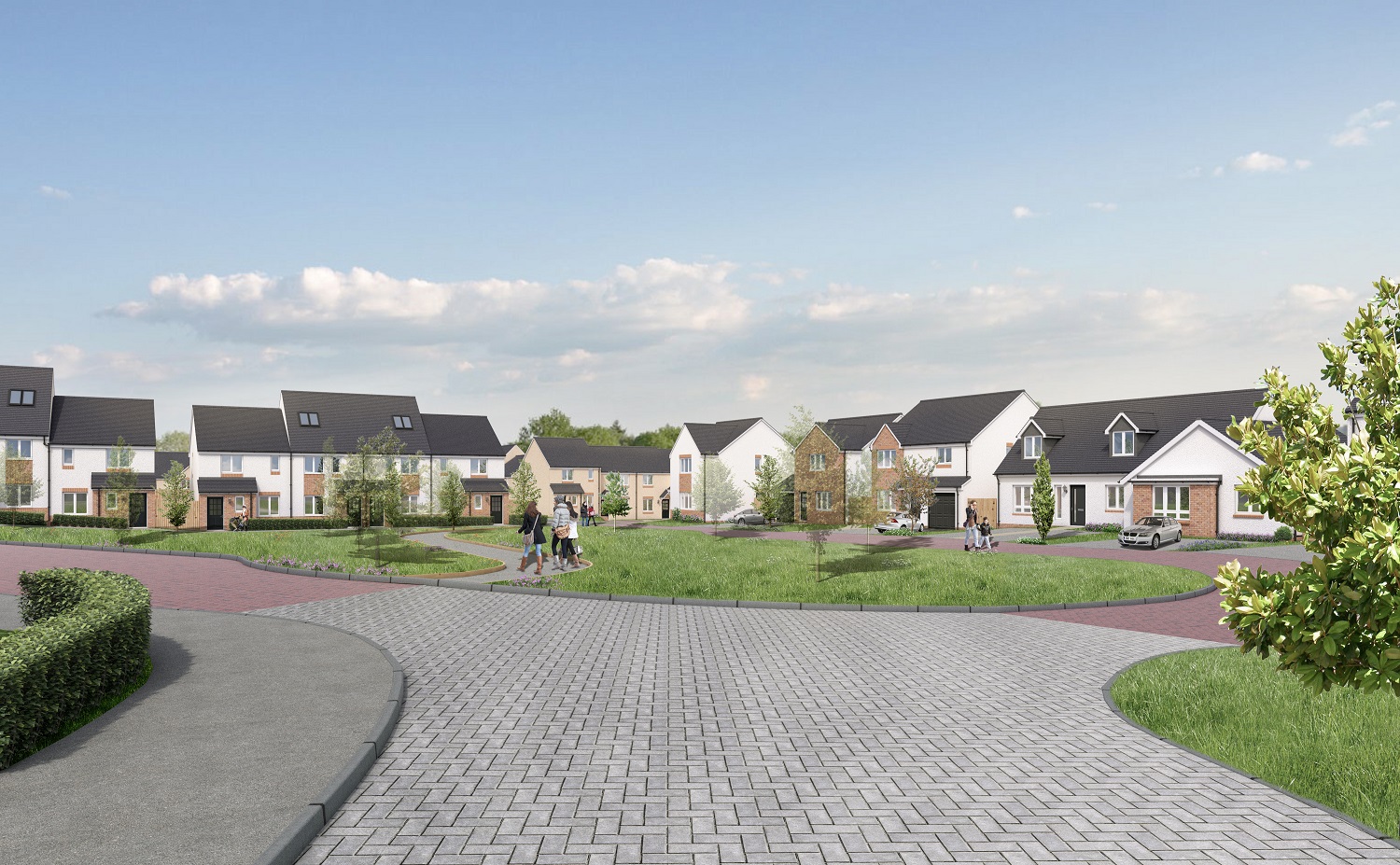 The new development at Wormit Farm off Kilmany road will increase the size of the town by 40%.

In total, 82 people objected to the development with many arguing that it was out of character with the rest of the village and would destroy the landscape on the Southern approach to Wormit. It was also argued that Tayview Medical Practice, which is said to be understaffed and oversubscribed, would be negatively affected by the population increase.

Planning officers recommended that the build should be approved subject to a number of conditions, saying the land was zoned for housing in the local development plan.

Permission was granted by seven votes to four.

Stephen Profili, managing director of Persimmon Homes North Scotland, said: “We are delighted with the decision made by the planning committee to approve our plans.

“Our continued investment signals our commitment and confidence in the local housing market. The on-going demand for high-quality new homes in the area more than justifies our decision to move forward with a second phase in Wormit.

“This will obviously be good news to house buyers in the region, particularly those looking for spectacular views of the Firth of Tay, but the spin-off benefits in terms of the number of jobs being created and the income this will generate for the local economy are also hugely significant.”

In addition to the investment in the new homes, Persimmon Homes has agreed a Section 75 contribution of £740,000 to boost education facilities including a two-classroom extension at Wormit Primary School and an extension to Madras College.

Stephen concluded: “This second phase also incorporates a higher than average 32 per cent of Affordable Homes (50) and a number of aesthetically pleasing features including a central green space and walking paths that connect the development with the existing village pathway.”

Work on site is expected to start in April 2020 with homes available for sale in July 2020.  Phase two of Naughton Meadows will include a wide range of homes including one to five-bedroom semi-detached, detached, terraced, two-and-a-half-storey and single-storey bungalows.