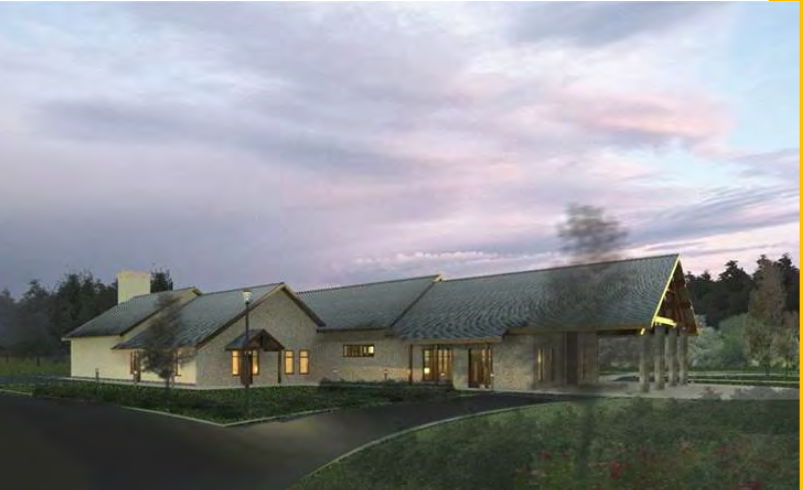 The committee heard that the application has gone through the Pre Application Notice procedure which included community consultation, namely an online exhibition and video meetings. The site has been allocated for business use in the council’s Local Development Plan, while the land on the other side of the road at Old Craighall has planning permission in principle for a mixed use development and housing is already being constructed on part of that site.

The crematorium would be a single storey building with a 112 seat chapel, waiting room and car park with 112 spaces. An ornamental garden, memorial garden and ‘parkland’ would also be created.

A report from the applicant stated a need for a crematorium in East Lothian and highlighted that the proposed site would mean the facility would be the closest for almost 90% of East Lothian’s population.

A total of 13 objections were received with concerns including an increase in traffic, potential overspill parking in surrounding streets, potential noise and air pollution and the potential impact on property prices.

Following a debate, committee members voted eight to two in favour of approving the application, in line with the planning officer’s recommendation.