Plans for 58 new affordable council homes on the grounds of the former Haldane Primary School in West Dunbartonshire have been given the go ahead. 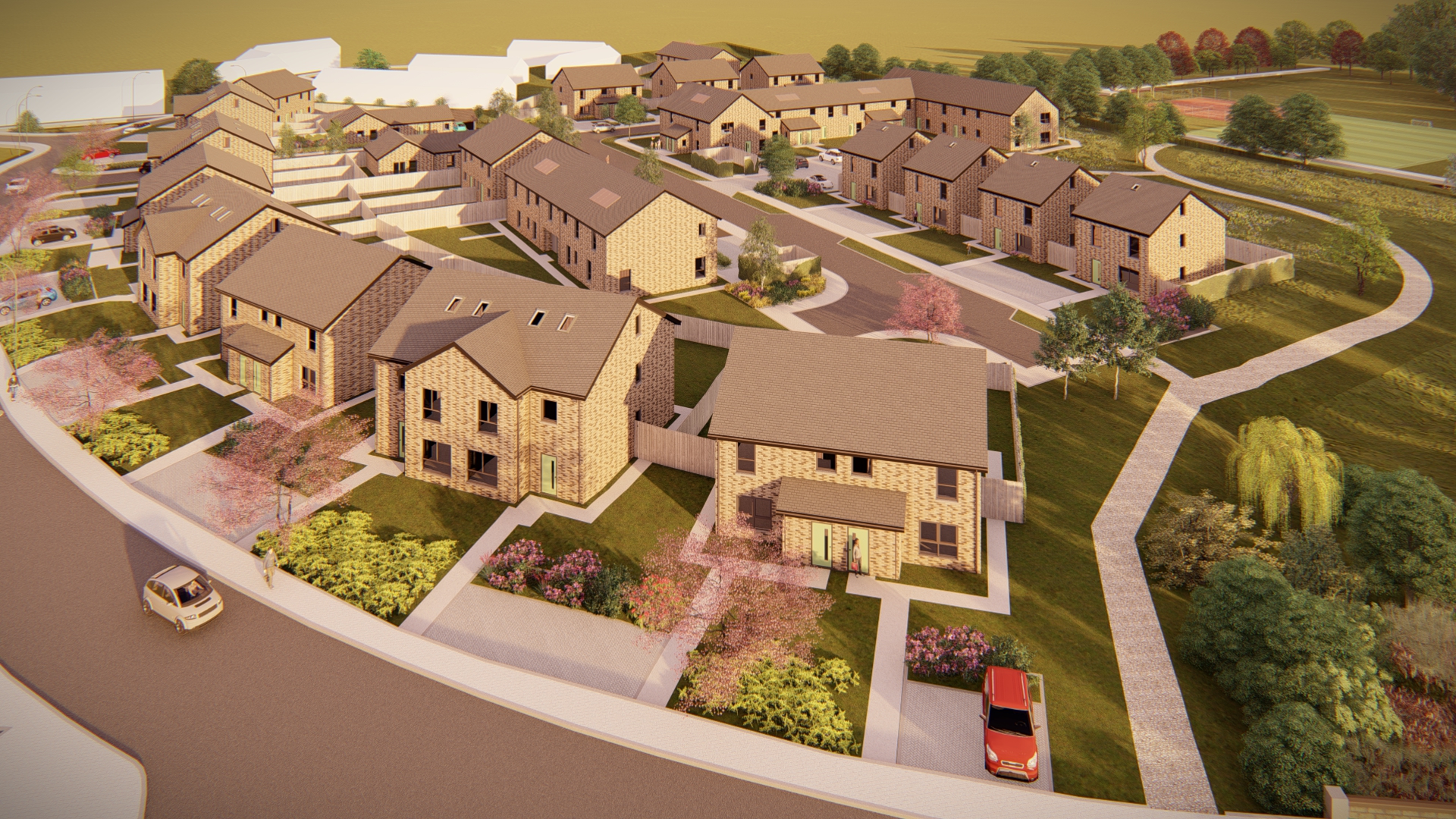 The proposal for the 2.4 hectare site on Miller Road, Haldane, will be transformed into homes including one and two-bed flats, three-bed bungalows, as well as three and four bed semi-detached and detached houses, with a number which are wheelchair accessible.

At a meeting of West Dunbartonshire Council’s planning committee this week, members were told that a generous area of open space will be located to the south west of the site adjacent to the Carrochan Burn. A woodland path will also be formed through the space with natural play equipment and features.

Another footpath is proposed to provide a direct connection with Inler Park.

Access to the development would be from Miller Road and a new road formed through the centre of the site.

Councillor Diane Docherty, vice convener of planning, who chaired the meeting, said: “I was pleased to see plans for bringing this site back into use and in such a meaningful way for our residents.

“A site with 58 new affordable homes for rent will make a big difference to the community of Haldane.

“The application has been well thought-out and I’m pleased to see it has taken consideration of the residents’ viewpoints and their desire for the new homes to have clear links with the park.”

The development is part of the local authority’s new Strategic Housing Investment Plan (SHIP), which aims to build 1000 new social rented homes in West Dunbartonshire by 2021.

The former Haldane Primary School was demolished earlier this year after it closed its doors in 2018 and merged with Jamestown Primary to form Balloch Primary. The school is now located in the Balloch Campus with St Kessog’s Primary.