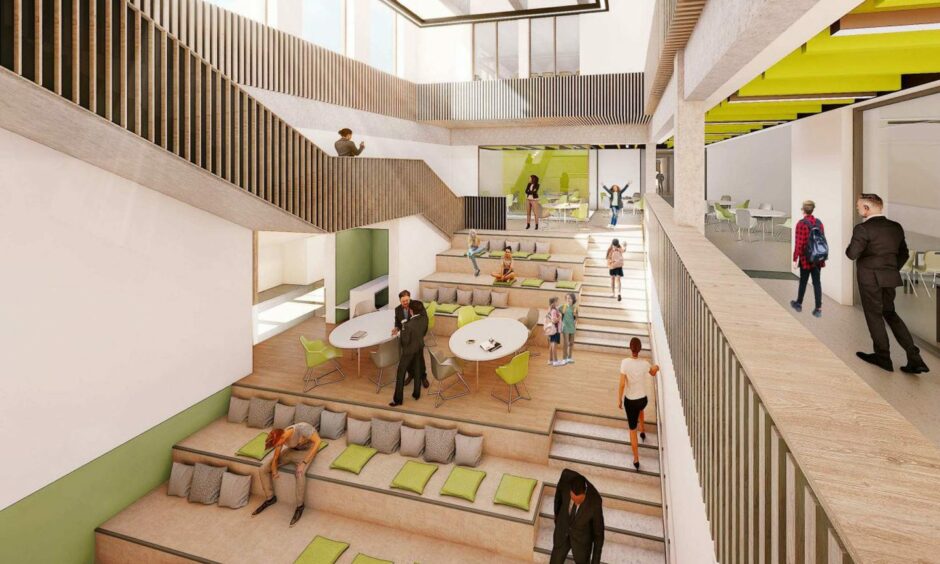 All images courtesy of Holmes Miller

The building on the site of the former St Saviours High School, where it is intended Craigie High School and Braeview Academy will merge in August 2025, is to be delivered by Robertson Construction. 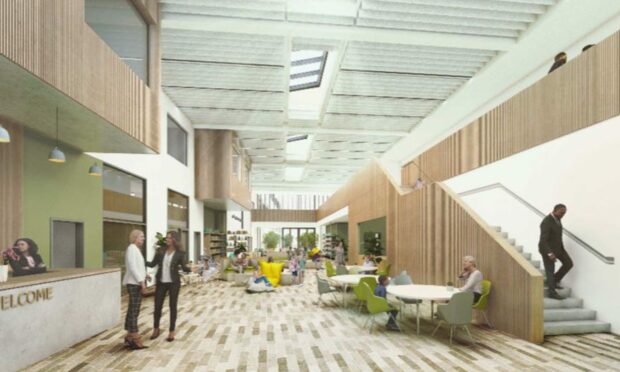 Architects’ images by Holmes Miller show the interior and exterior of the new school, which will be built to Passivhaus energy efficiency standards, including a Hellerup stairway where pupils and staff will be able to relax, socialise and collaborate.

Images revealed in the full planning application also show a reception atrium and a learning plaza. 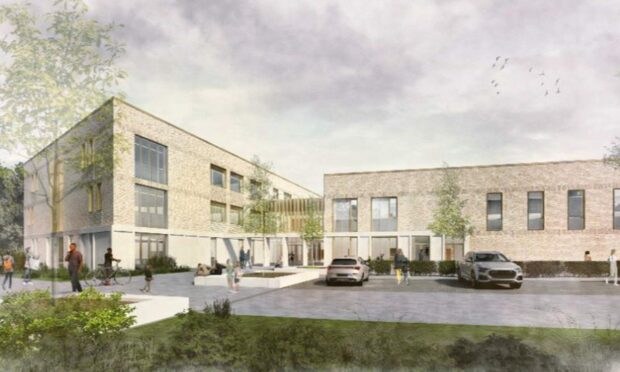 Pictures of the exterior of the building in Drumgeith Road were previously revealed during a public consultation in February.

If approved as proposed, the school will accommodate up to 1,879 pupils and include an integrated education centre for those with complex assisted support needs. 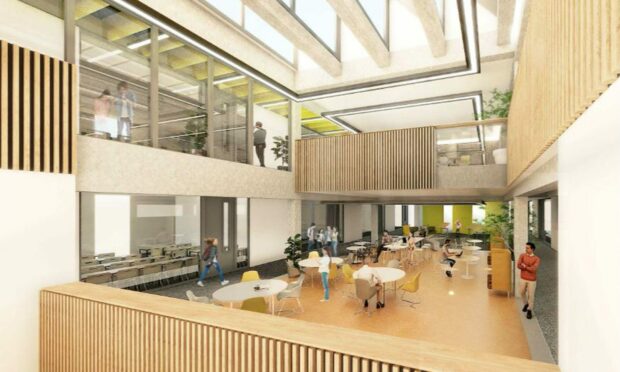 There will be community access for local groups and clubs to sports facilities – including pitches and a fitness suite – as well as an auditorium and other spaces. It is also expected key council services will be delivered from the building.

The ground floor will be split into three distinct zones – a principal teaching building, community and sports facilities, and the ASN teaching block. 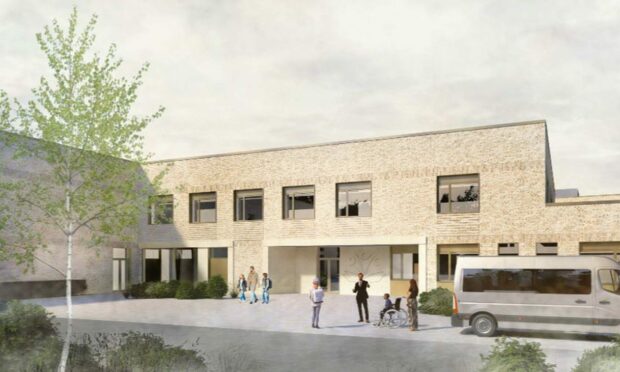 Classrooms and teaching areas would be accessed from a central ‘learning plaza’, and would include collaboration areas, groupwork spaces, IT hubs, quiet rooms and presentation spaces.

At the entrance, seen as a ‘street frontage’ to community use areas, there will be library space, meeting rooms, a cafe and sports centre, with a view to the fitness suite upstairs. 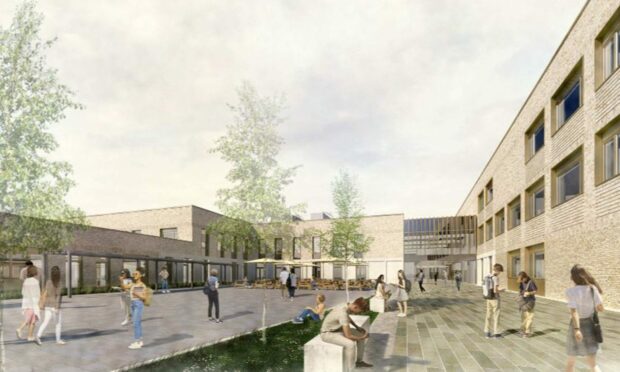 The design statement by Holmes Miller said: “The co-located schools of Braeview Academy and Craigie High School brings together two school communities, and whilst the new campus will offer an optimum environment for learning and attainment, the design will recognise the history and achievements of the two schools, crafted in a manner that celebrates both the legacy of each institution, alongside their collective future on this new site.”