Planning permission for Innis & Gunn’s brewery at Heriot-Watt University’s Research Park has officially been granted by the City of Edinburgh Council. 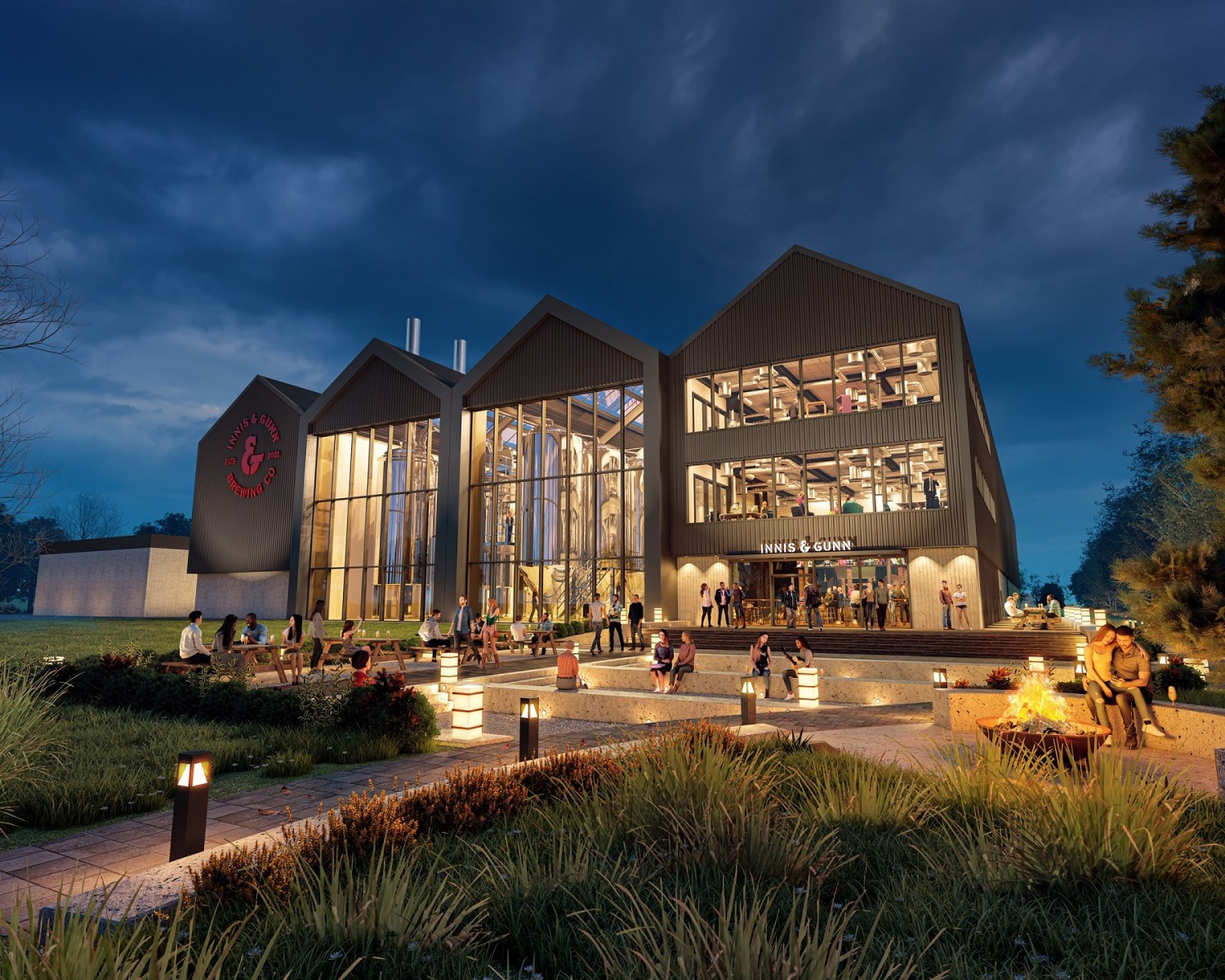 Spanning a two-hectare site, the new facility will provide increased brewing capacity which will ultimately support the brewer’s continued growth, both in the UK and internationally. This will be the first major brewery to be built in Edinburgh for over 150 years.

The brewer’s core range, comprising of Innis & Gunn’s The Original, Lager Beer and Session IPA, as well as other unique, cask-matured beers will be brewed at the new site. Beer fans will be able to experience the process first-hand with guided tours of the brewery set to be on offer.

One of the most exciting aspects of this project is the collaboration between Innis & Gunn and Heriot-Watt University. Plans are being drawn up to ensure that students undertaking both undergraduate and postgraduate degrees at the world-renowned School of Brewing and Distilling spend time on placement in the brewery, engaged in on-the-job learning, so that they are as well prepared as possible when entering the job market. Further collaboration between Innis & Gunn and Heriot-Watt University is envisaged in fields such as low carbon brewing technologies, product and packaging innovation, and new product development.

Plans for the brewery were submitted by CDA in May 2020, following a successful crowdfunding campaign, which raised £3.3 million from over 2,000 investors. The total budget for the brewery is £20m. 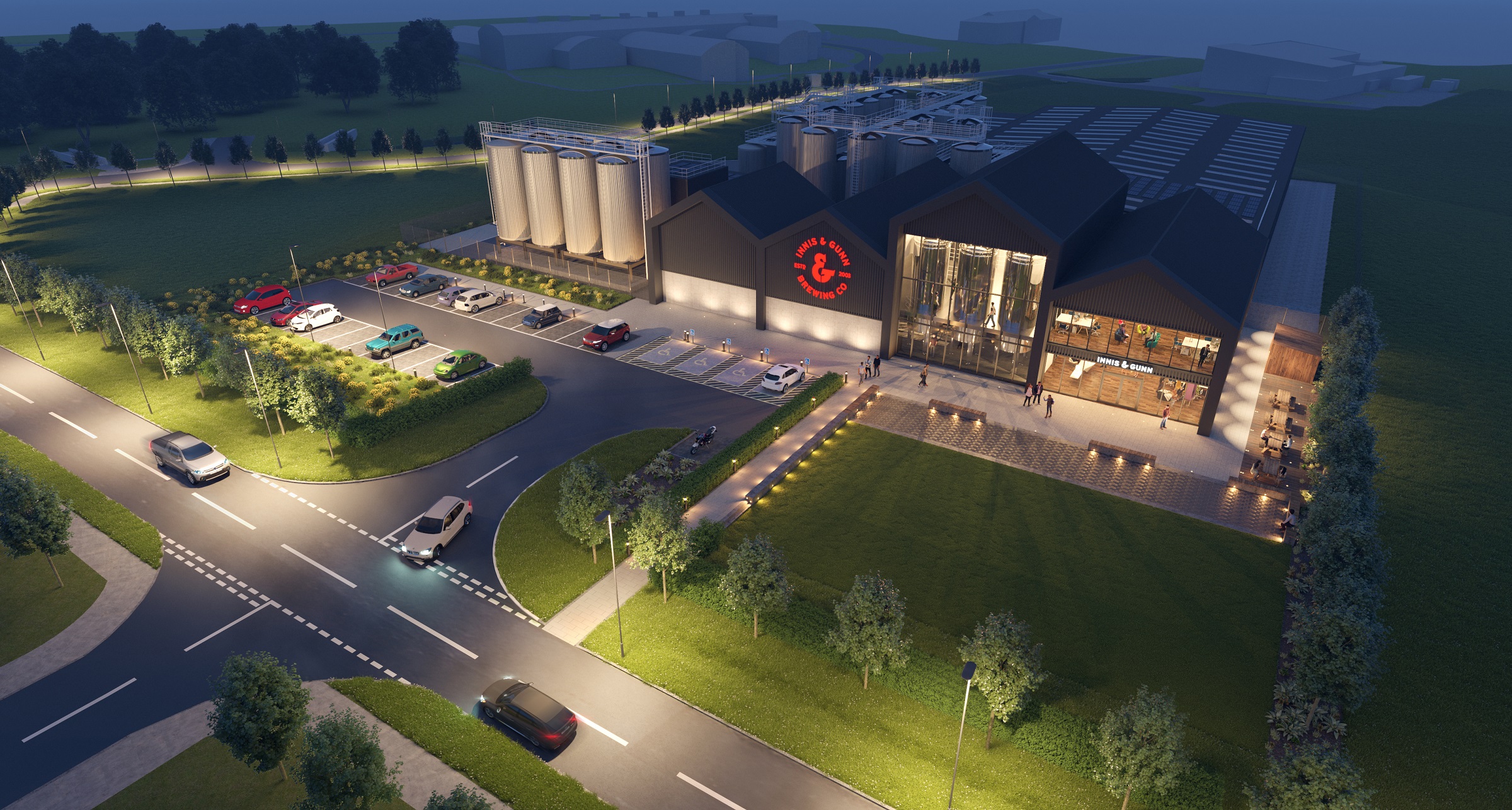 Dougal Gunn Sharp, founder, Innis & Gunn, said: “I have wanted to build this brewery in Edinburgh for almost two decades and as the business has grown and gone from strength to strength, the importance has only increased. To have planning permission now granted at such an inspiring site is an important step forward.

“Plans for the brewery have taken a natural pause as we all continue to deal with the impacts of the pandemic, but we are committed to building the brewery when the time is right. Although we cannot give an exact date for breaking ground, the longer timeframe does have some positives including more options in the market for the best low-carbon equipment and technology, which have the potential to change the game in terms of energy usage in brewing and packaging processes.

“Over the last year or so, everyone at Innis & Gunn has worked hard to ensure a strong supply chain for our customers and drinkers alike. Our latest published accounts show that our sales in the off-trade increased by almost 30% year on year and this success during a challenging time, only strengthens the business and our need to have our own brewery.”

Lynda Johnstone, global director, estates and facilities at Heriot-Watt University, added: “This is an exciting time for everyone involved and it’s a great honour to have the first brewery to be built in Edinburgh in 150 years located within the Heriot-Watt Research Park.

“When fully operational, this will provide a significant benefit for the students taking our Brewing and Distilling courses, as well as offering many opportunities for us to work together to take advantage of the low-carbon and environmental sustainability expertise we have within the University. This is a great addition to the Research Park which is already recognised internationally as a centre for high calibre science and engineering research.” 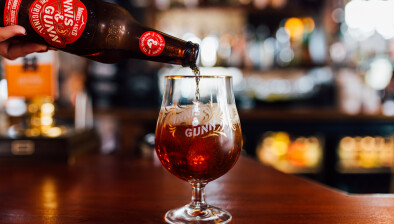 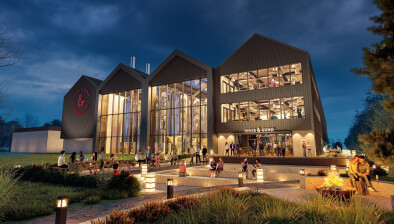 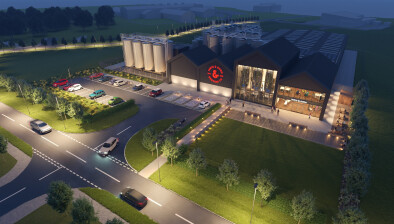