Kier ‘no longer in talks’ to buy Tilbury Douglas

Kier has pulled out of talks to acquire Tilbury Douglas, the construction arm of the collapsed group Interserve, according to reports.

Sky News had reported in January that Kier was in exclusive discussions with the contractor regarding the deal which would complete the breakup of what was once one of Britain’s biggest outsourcers.

The news organisation has now published claims the group has “walked away from” the talks over the last fortnight.

It added that Kier had been expected to pay less than £50 million for Tilbury Douglas. 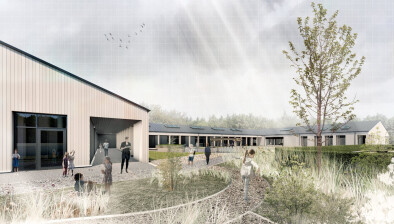 Tilbury Douglas gets £20m worth of Scottish projects underway 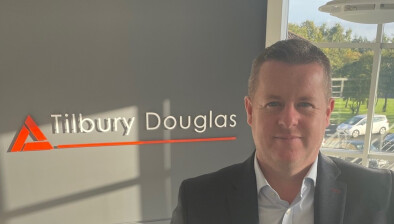 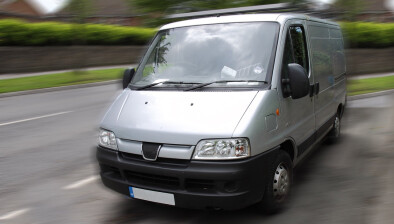 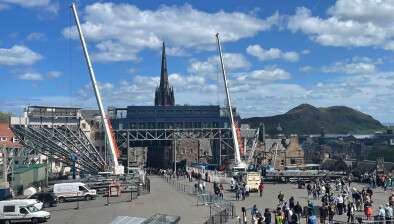