Knight Frank has appointed Euan Kelly as a partner in its Edinburgh office in an effort to bolster its investment team and strengthen its capital markets offering. 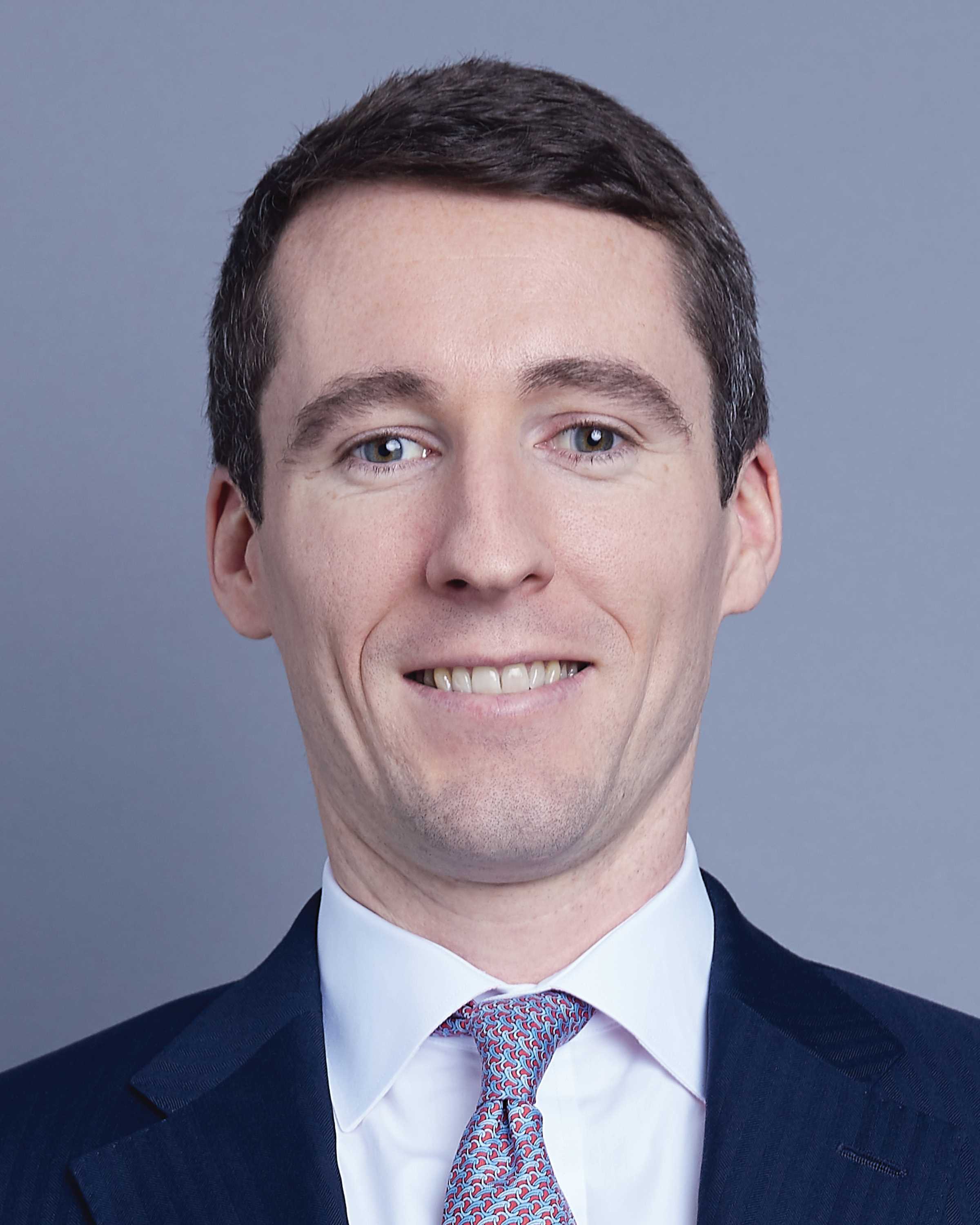 Mr Kelly will relocate from the commercial property consultancy’s London headquarters, where he was part of its portfolio capital markets team.

With over a decade of property experience, he has worked on a range of high-profile acquisitions and disposals for major financial institutions across the UK.

A former captain of Knight Frank’s rugby 7s team, Mr Kelly joined the firm as a graduate trainee in 2009. He spent the first four years of his career with Knight Frank in the Middle East before moving to London in 2013.

Alasdair Steele, head of Scotland commercial at Knight Frank, said: “Euan is a great hire for us with a range of connections from London and his time in the Middle East – both of which will be valuable as the Scottish market continues to internationalise. His expertise and knowledge will be great additions to our existing team.”

Mr Kelly added: “It’s an exciting time for the commercial property market in Edinburgh – the city continues to emerge as an internationally recognised investment destination, with highly attractive market dynamics. I’m looking forward to working with the team and our clients in the months and years ahead.” 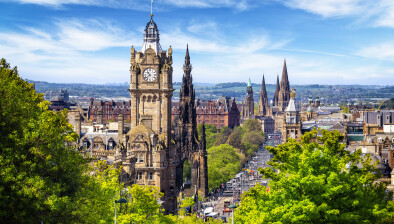