Engineering services specialist Mabey Hire has supported Forth Crossing Bridge Constructors (FCBC) and Galliford Try in facilitating the testing of four platforms which will be used to paint the Queensferry Crossing. 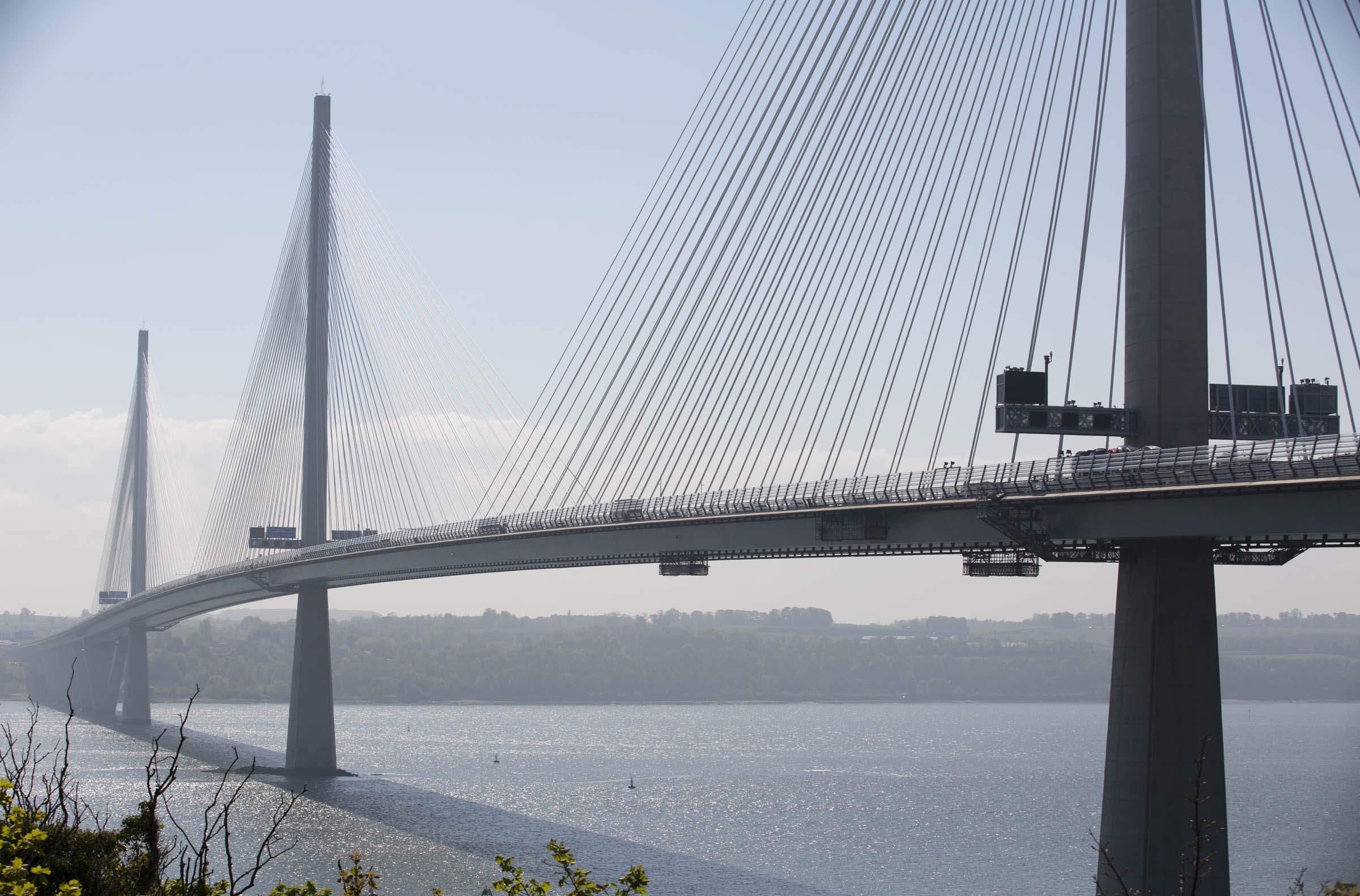 A series of towers, assembled using Mabey Hire’s Mass-25 modular propping systems, were used to support 12-metre spanning beams, mimicking the girders of the bridge. The platforms were then hung from these beams whilst load tests were carried out to confirm the safe working load (SWL) of the platforms.

Mabey Hire’s team of engineering experts headed to the Forth Ports Marine Yard testing site in early April to pre-assemble twelve of the shoring systems or ‘towers’, and to help FCBC understand how the structures worked. Each painting platform was supported by eight Mass-25 towers at any one time, with the towers moved by FCBC as the testing of the platforms progressed. 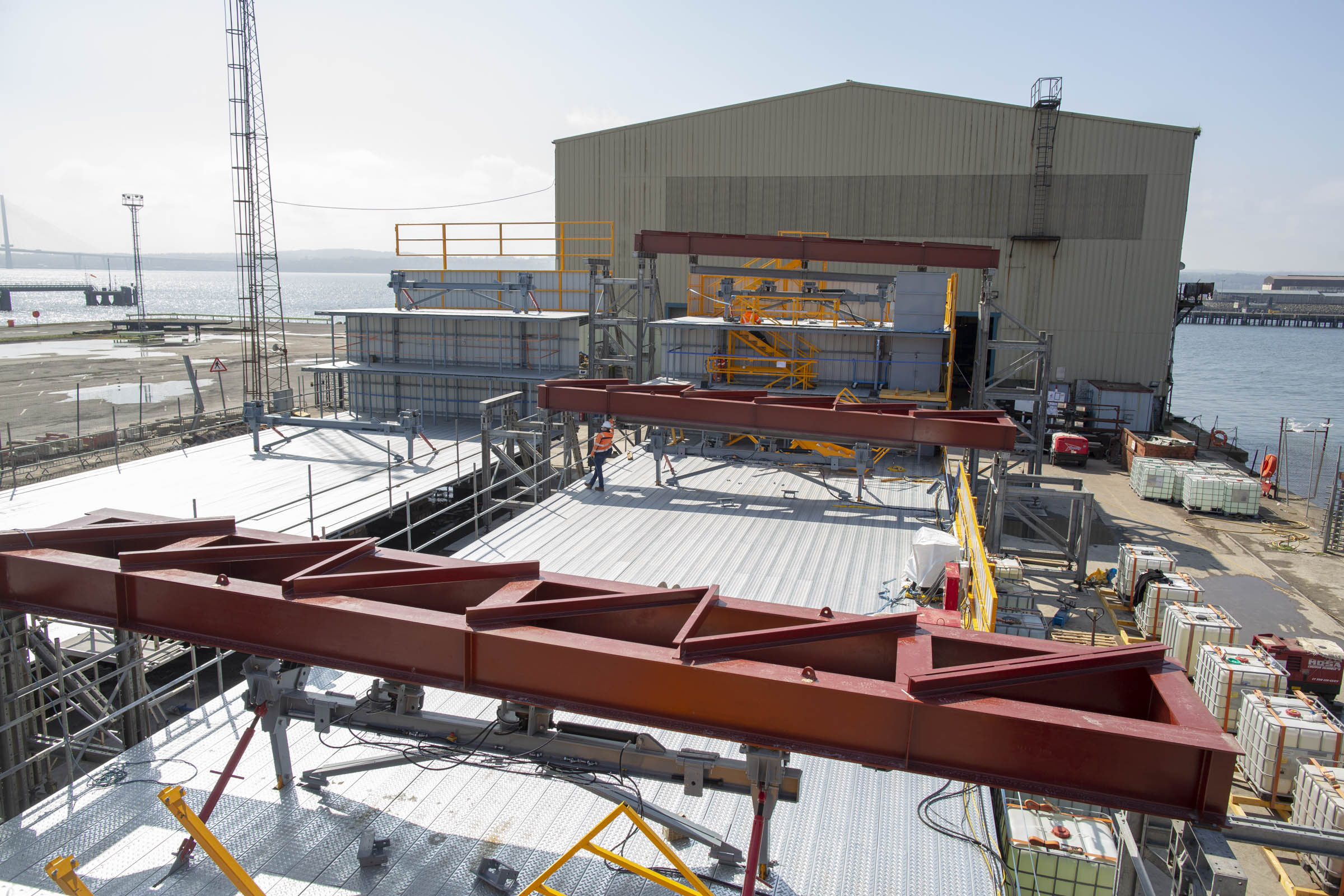 Mabey Hire also provided a jacking system which was initially used to lift the platforms off the ground and up onto the spanning beams supported on the Mass-25 temporary support towers. The jacking equipment was operated by FCBC’s onsite jacking specialists.

Now the platforms have been successfully tested, they will connect to the underside of the Queensferry Crossing to facilitate the painting of the structure, which is due to take place later this year. 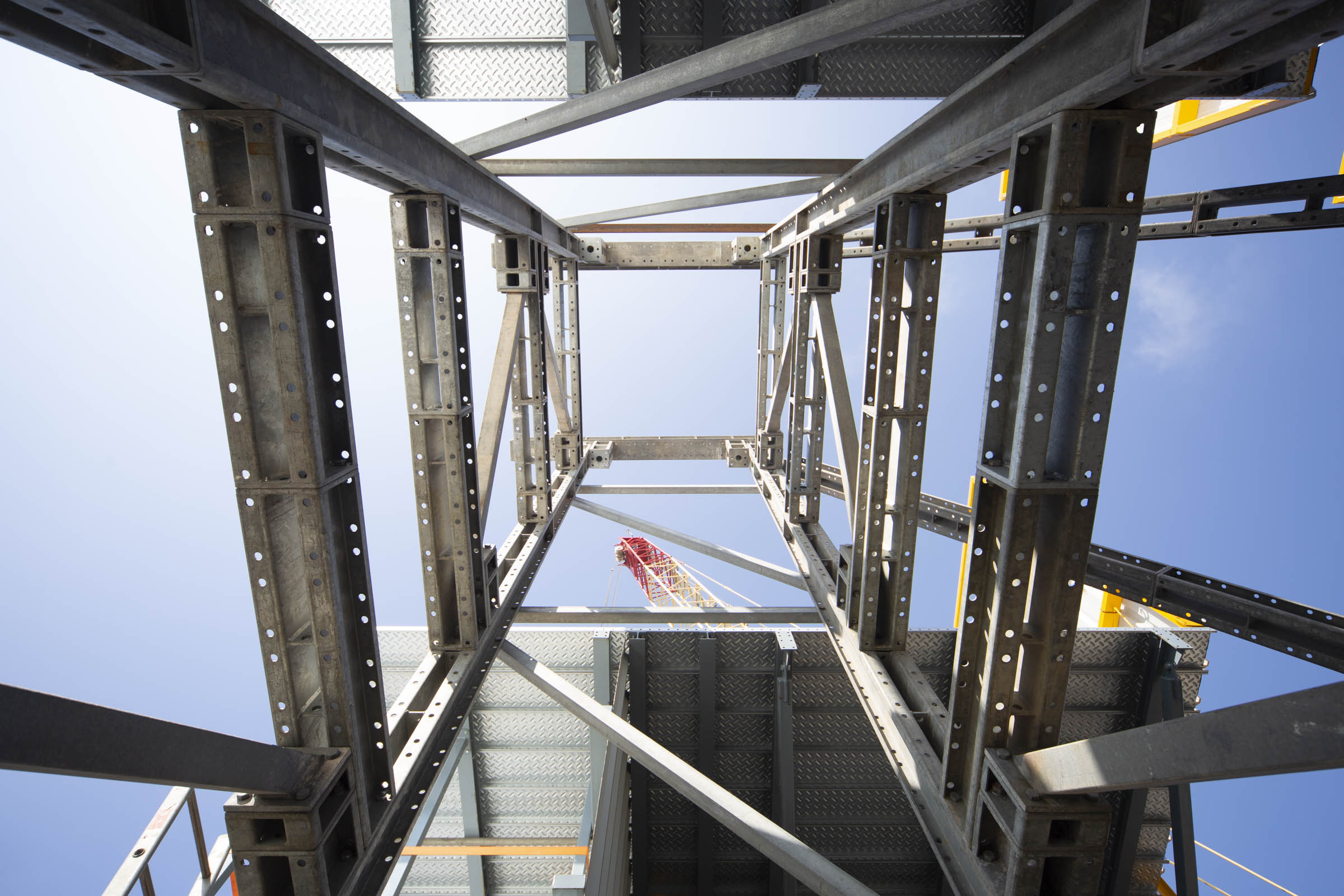 Douglas Halliday, FCBC project manager, under deck operations, said: “Painting a structure of this size requires a huge amount of planning - and testing the logistics and load capacity of the painting platform forms a vital part of this preparation. Mabey responded to our bespoke request promptly and efficiently, developing a shoring and jacking system which enabled us to lift the platforms onto the support towers and then hang them there as different loads and movements were trialled.

“Thanks to their support and equipment, we now feel confident in tackling the main bridge structure in the coming months.” 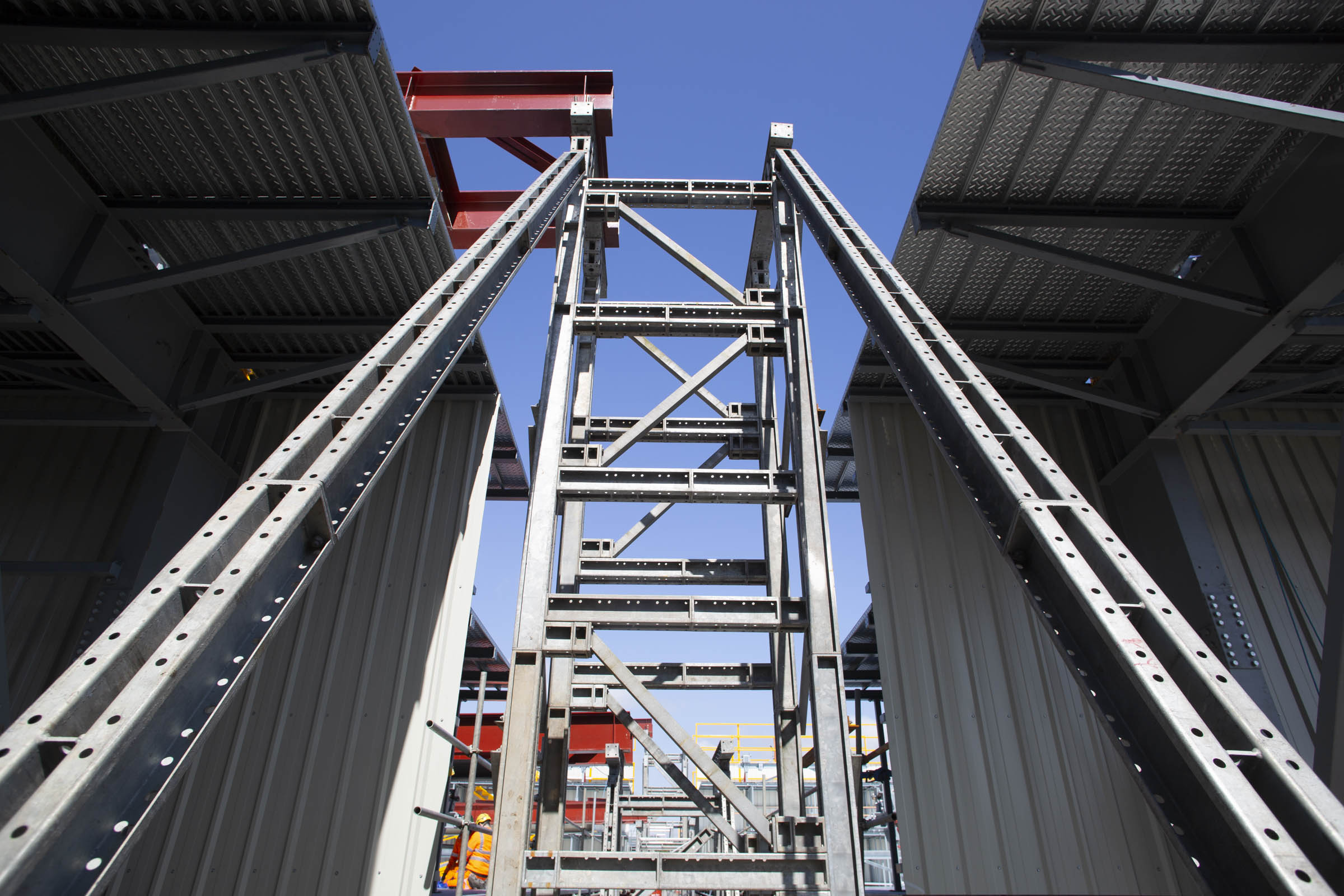 Gordon MacDonald, CEO, Mabey Hire, added: “Every project we work on is different, working to specific scales, requests and load requirements. The beauty of our Mass 25 shoring system is that it has seven standard lengths of up to 2,700 millimetres, supporting loads of up to 250kN; perfect for a project like this, where different scenarios need to be played out. We’re proud to play a part in ensuring the painting of such an iconic structure happens as quickly and efficiently as possible.”

Queensferry Crossing ‘to open early and below budget’