Highlands and Islands Enterprise (HIE) has sued the owners of Morrison Construction over defects to the Cairngorm railway and breaches of contracts. 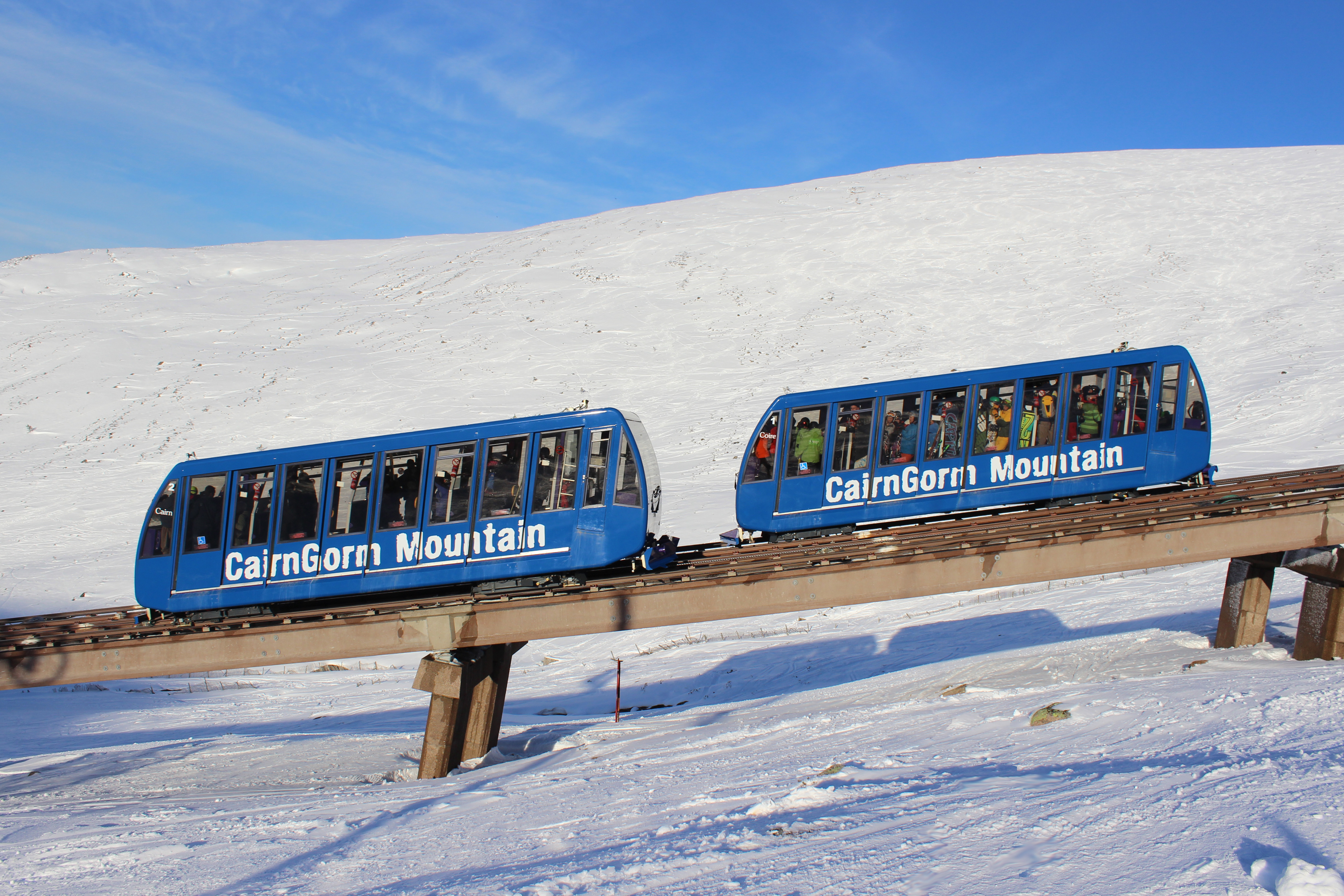 The economic development agency has commissioned expert reports for the action, which is due before Lord Ericht in the Court of Session.

The action is against the now-owner of Morrison Construction, Galliford Try Infrastructure Limited, and Inverness-based AF Cruden Associates Limited, the civil and structural engineers for the scheme that has been taken over by Glasgow-based Arch Henderson.

The funicular, which opened in 2001 to carry Cairngorm Mountain visitors between the base station and the Ptarmigan building, has been out of service since September 2018, following an inspection that raised safety concerns.

Repairs to the 1.8-mile line commenced last year as Balfour Beatty marked out areas that have been designated for environmental protection during the construction period before excavating areas around some of the 94 piers that support the structure.

An HIE source told Herald on Sunday: “The failure of key aspects of the infrastructure after less than 17 years of operation raised serious questions about the quality of the original project.”

Catherine MacColl for Galliford Try said HIE had not made clear what the breaches were while Jonathan Brown for AF Cruden said the action was of “significant complexity” with a claim for “unspecified remedial works” that must be worked out “proactively and sensibly”.