Plans to build a visitor centre and bridge walk at the Forth Bridge are on hold after Network Rail admitted “non-core railway opportunities” are now less of a priority.

However, changes to Network Rail’s governance in 2015 have restricted its ability to borrow money on projects that do not directly improve the transport system.

A spokesman for Network Rail told The Scotsman: “The main hurdle that we have still to negotiate is funding for our proposals. In 2015, Network Rail’s governance status changed from a privately operated organisation to a public one. This has impacted the ways in which we can borrow and spend money and means that non-core railway opportunities, such as a Forth Bridge visitor centre, are less of a priority.

“That said, the business case that has been developed for the Forth Bridge Experience is strong and has been thoroughly tested by three independent sources. We have not exhausted our options for funding and are hoping to see notable progress early this year.”

Network Rail had initially hoped at least part of the project would be completed in time for the bridge’s 125th anniversary in 2015.

Phase one of the project’s consultation was undertaken in March last year with a focus on traffic and parking in North Queensferry.

The second round of consultation will only be carried out when funding is secured and a firm completion date is set. 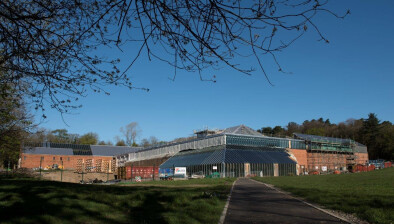 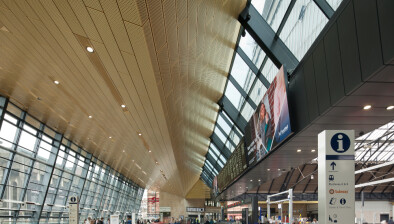