Next chapter opens for £100m Sunnyside Hospital regeneration in Angus

Proposals for a new community hub have been revealed as part of the £100 million regeneration of the historic Sunnyside Hospital in Angus as the next phase of new homes are brought to the market. 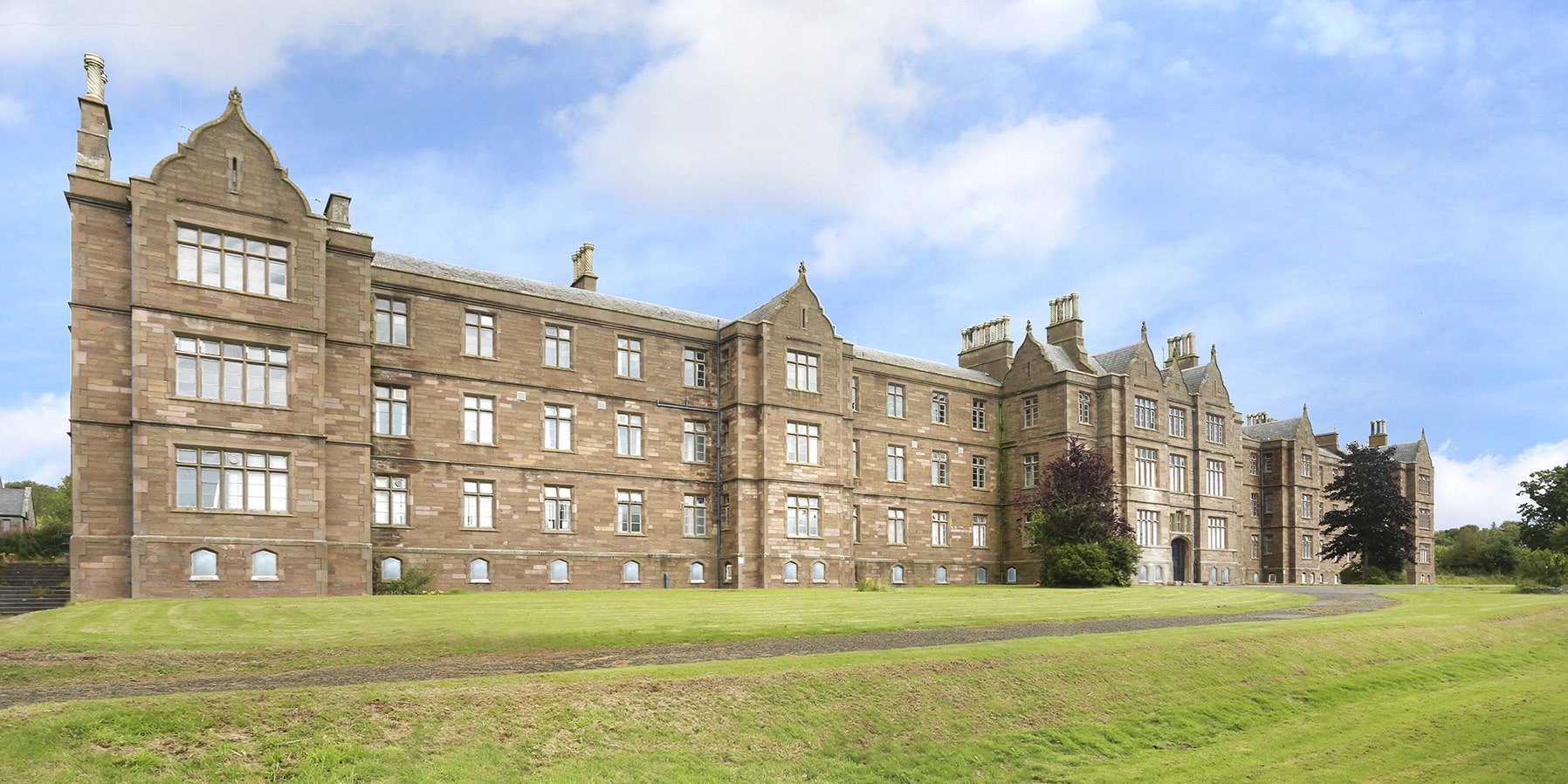 The new 50-home development set in 64-acre estate grounds is part of more than 450 homes which will eventually be constructed in the former Sunnyside Royal Hospital and its grounds.

The £100 million development is being undertaken by Sunnyside Estate Ltd, a joint venture between local company Pert Bruce Construction and Edinburgh-based developer FM Group. The hospital site was purchased from NHS Tayside in 2016.

The development includes an exclusive offering of converted two and three-bedroom apartments/townhouses and bespoke two, three, four and five-bedroom new-build family homes for sale, built to the highest specifications.

The centrepiece of the estate is the former Grade-A listed Sunnyside Royal Hospital, being refurbished into apartments and townhouses as Sunnyside Mansion. 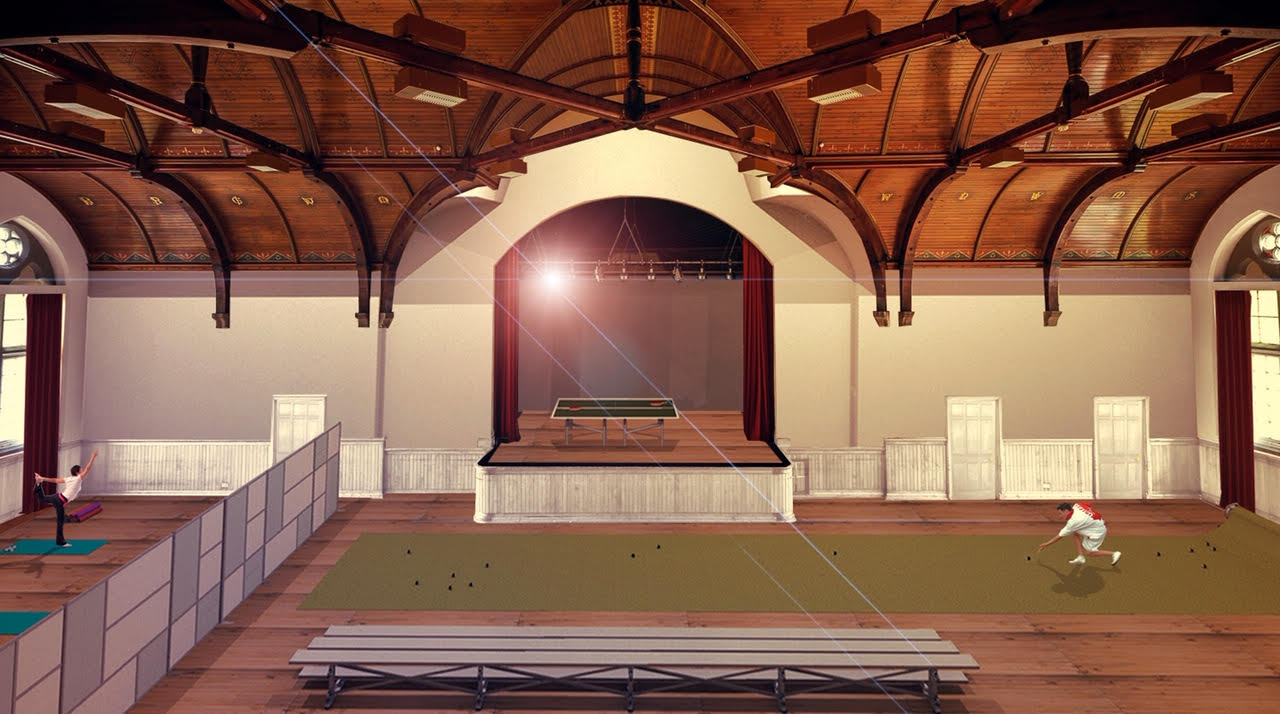 In addition to 50 homes coming to market in The Woods and The Orchard, a new show home has been opened in The Woods.

The Woods will comprise a selection of contemporary and spacious new build four and five-bedroom family homes set within mature woodlands, offering a secluded, semi-rural setting within the development.

Around 50 to 70 individuals are employed directly on site and the supply chain is predominantly local. There are eight trade apprentices across the site, with two management/surveying students and six management staff.

Trade apprentices are working through Pert Bruce and the Dundee and Angus Shared Apprentice Scheme, of which Pert Bruce was one of the founding partners

A community hub is also being developed by Montrose Community Trust (MCT), an award-winning charity that uses the context of sport, and in particular football, to change lives and communities.

The Sunnyside Community Hub is to return what was an important part of the main building - which included the cafeteria and recreation hall - back to its original purpose. This will support the physical and emotional well-being of those living on its doorstep, but also in neighbouring and outer-lying communities.

Its work seeks to tackle key issues in the community, supporting those that are unemployed, living with a disability, recovering from an addiction, living in isolation, facing food insecurity and/or living with dementia, to name just a few areas of work.

Sunnyside Estate is also working in partnership with Hillcrest on an £11.5 million development to deliver 94 affordable homes, of which the first phase of 35 units are due to complete in January 2022. The second phase of 59 homes is already under construction in tandem with the first phase. Both phases of this agreement include the retention and extensive refurbishment of two listed buildings – the original water tower and the ward building.

Both phases will offer a range of property sizes of one, two and three bedrooms, and will aim to provide housing for a range of family needs. 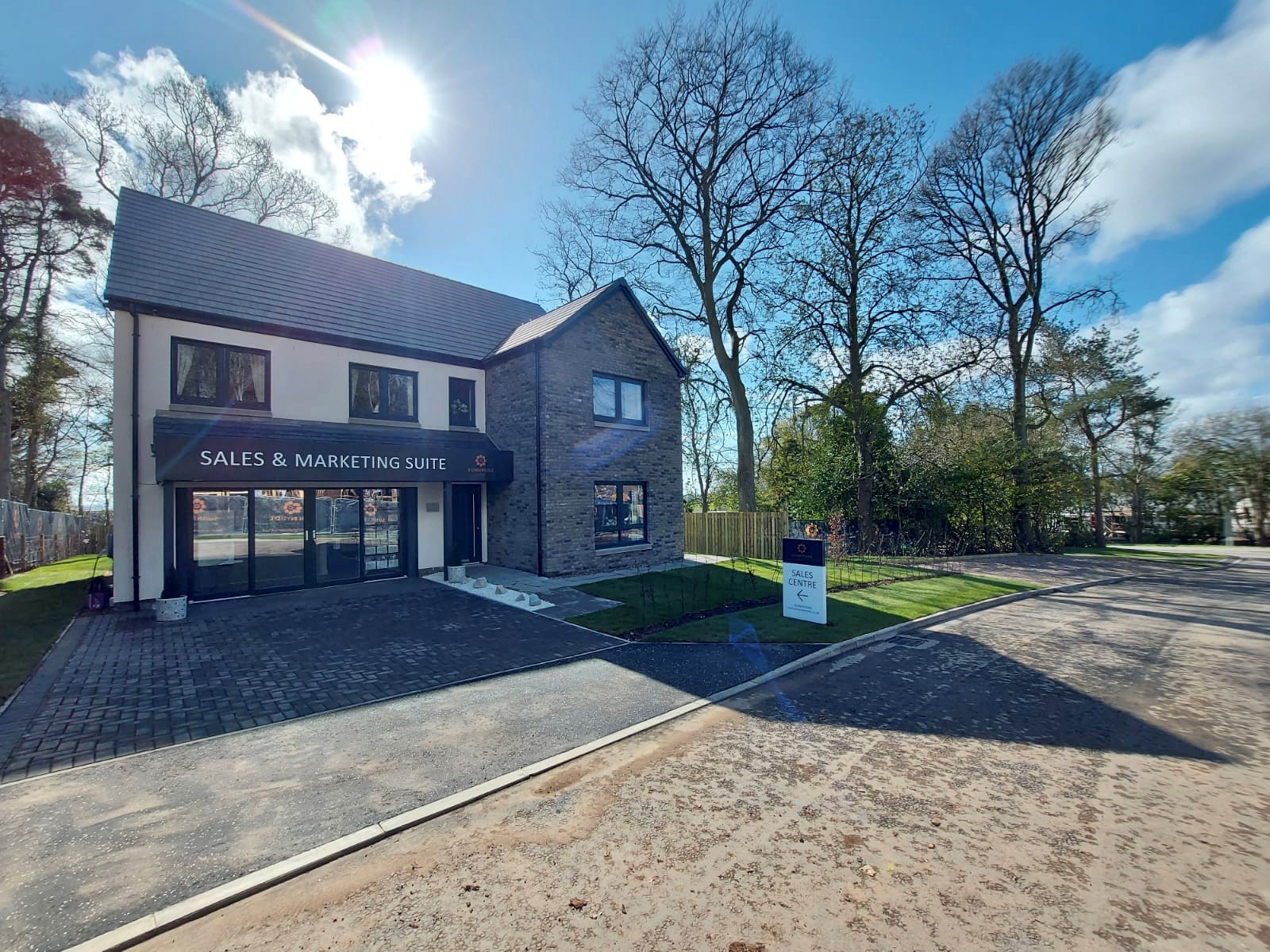 “As a local company we are bringing forward high-quality residential development, transforming this site and ensuring that it will once again be prominent in the local community.

“In order to achieve these ambitions we have worked closely with the local community, including the likes of Montrose Community Trust and Angus Council, developing proposals that maintain the history and heritage of the former hospital and preserve and enhance the natural environment.

“In addition to this we are also sustaining and creating local jobs, both directly and through the supply chain, benefiting companies in Montrose, Angus and beyond.” 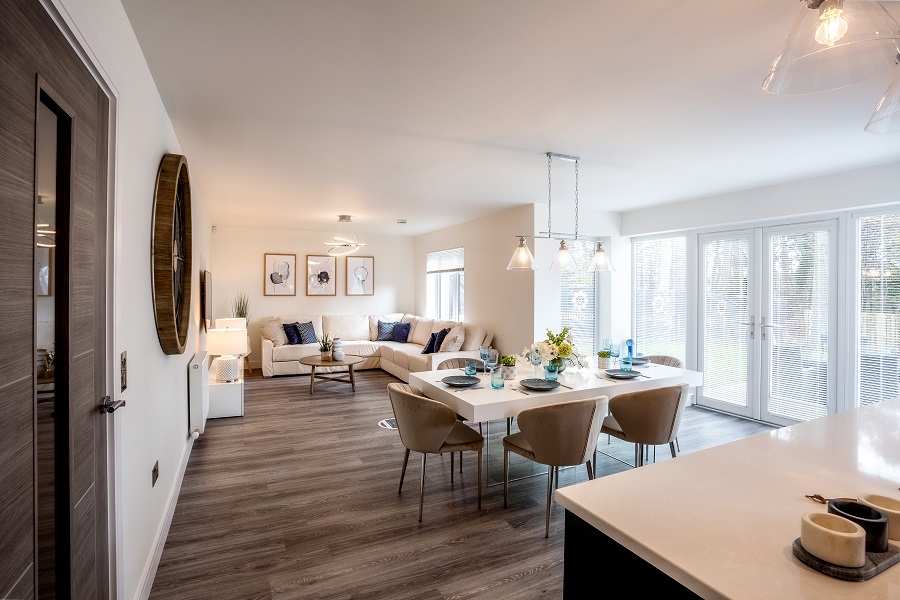 Peter Davidson, chief executive of the Montrose Community Trust, added: “The estate and this building in particular remains close to the hearts of many in our community. It has an intriguing history and this project will seek to honour it’s past, but also secure its future.

“We are exploring the viability of including the installation of a small hydrotherapy pool in our plans and there are a number of people living locally who would benefit from such, due to recovering from an operation, or living with conditions such as cerebral palsy or spina bifida. Such a facility would also provide opportunities for the young to learn to swim, and the young at heart to maintain an active lifestyle.

“We’ll strive to create a hub of activity, opportunity and community spirit.’’