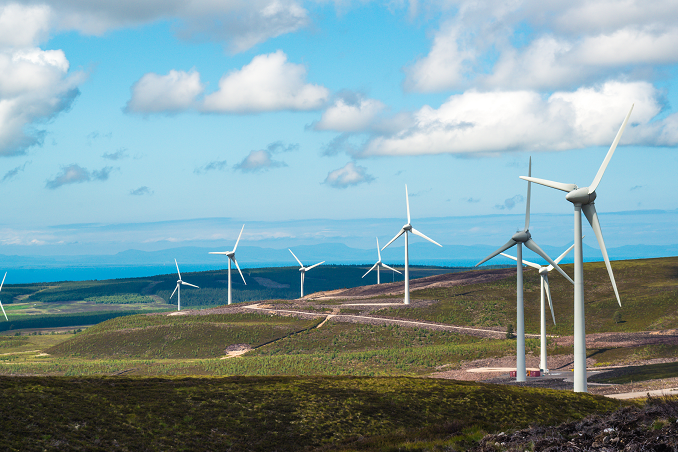 The Berry Burn Wind Farm in Moray, Scotland, where Airvolution is proposing an extension of up to 10 turbines

Airvolution has been working exclusively on behalf of Statkraft since October 2017 to identify, secure and bring forward project opportunities in Scotland and this deal will see the Airvolution team moving in-house as part of the growing Statkraft workforce based in the UK.

The firm’s Glasgow office will be retained by Statkraft and soon double in size with new recruits starting in September.

Statkraft said the acquisition is in line with its ambitions to deploy 600MW of onshore wind and solar generation in the UK.

“We have been very impressed with what Airvolution have achieved in a relatively short period of time through our development partnership for Scottish onshore wind projects.  Bringing the team in-house is a natural progression of that partnership, significantly strengthening our ability to deliver against our ambitious targets for the UK,” said David Flood, managing director of Statkraft UK. 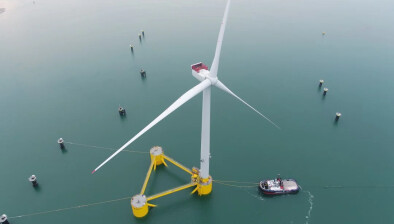 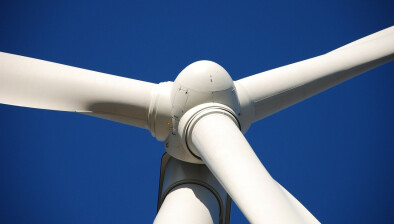 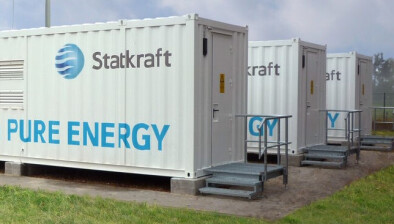 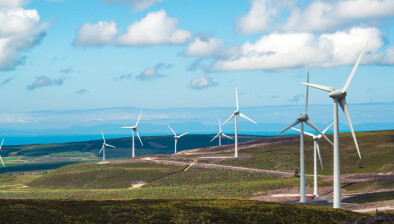