Plans to convert Perth City Hall into a new museum and exhibition space have been approved by councillors.

Mecanoo proposals to revamp the B-listed hall include two new entrances linked with an interior vennel space, a 70-cover licensed cafe, a three-story pavilion as part of the main hall and a second floor gallery. 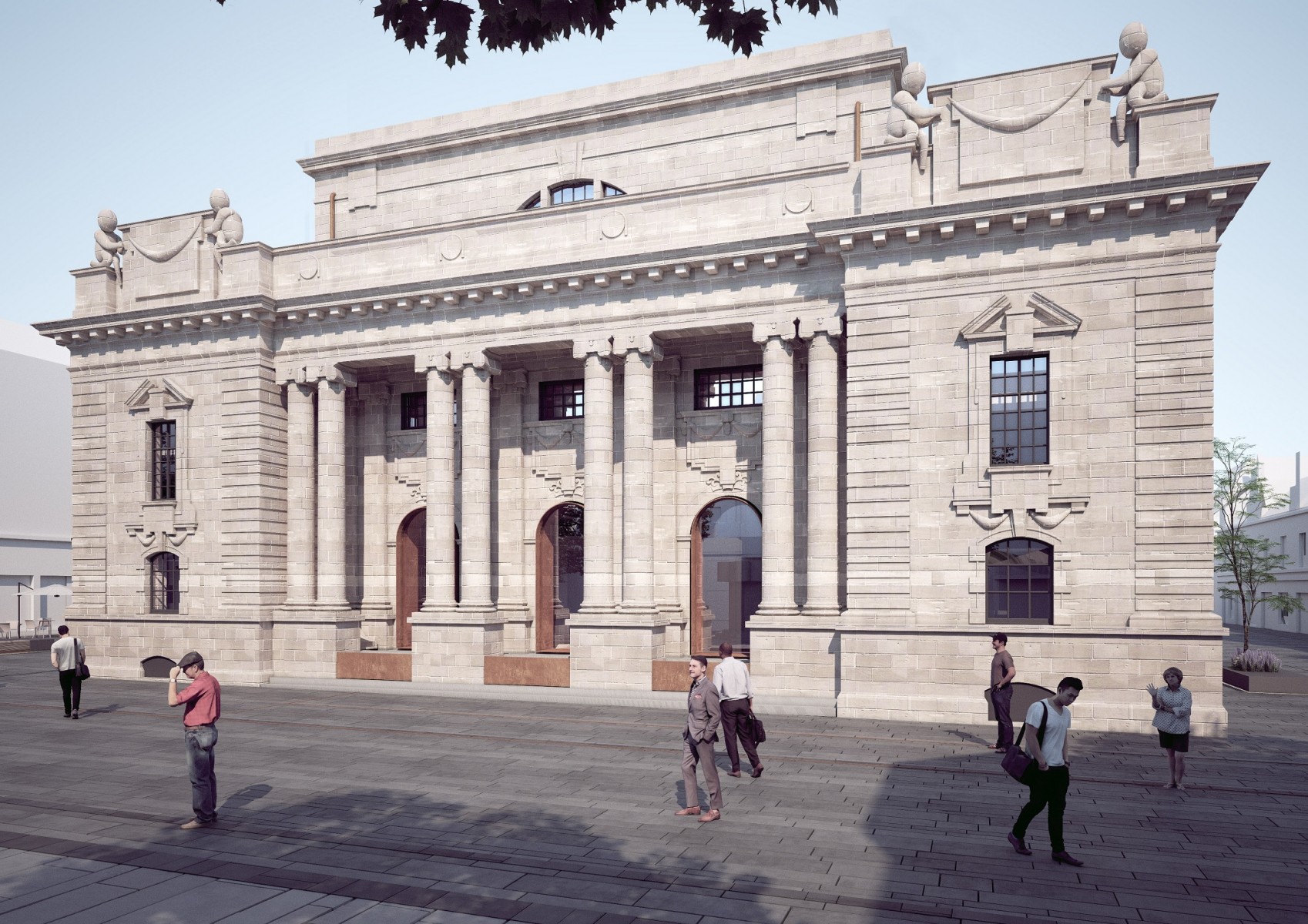 The Dutch practice was selected by a panel from Perth & Kinross Council in August 2017 following an international design competition which drew more than 70 initial expressions of interest from across the world.

Funding for the project was confirmed through the Tay Cities Deal at the end of last year. 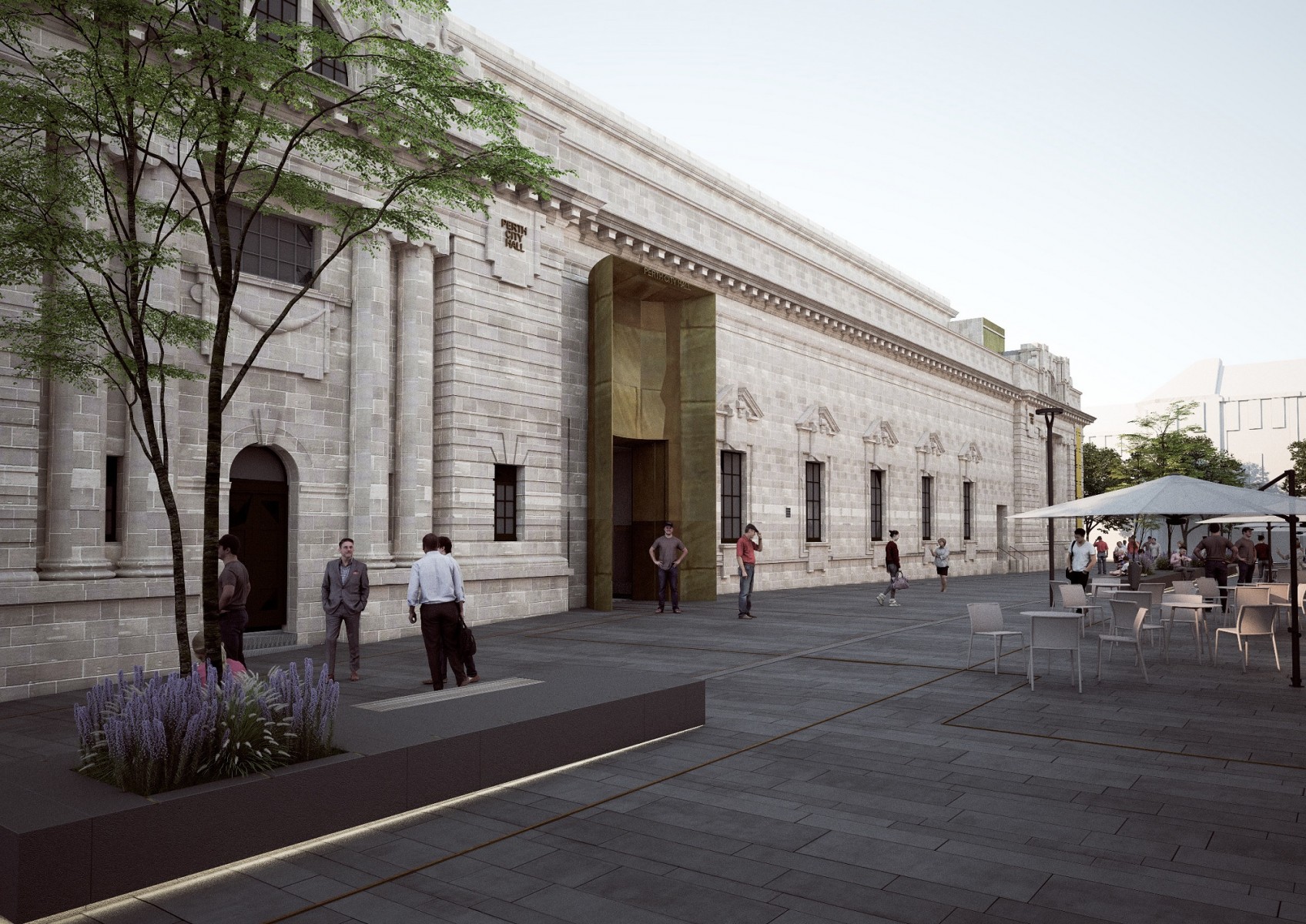 Perth and Kinross Council leader Murray Lyle said it was now “full steam ahead” for the development, which is expected to take two years to complete.

He said: “The former City Hall is a key landmark in the heart of Perth, and its transformation is a high-profile example of the ongoing cultural transformation of the city.”

Mr Lyle added: “Combined with the ongoing work to transform St Paul’s Church and the recently unveiled plans to create a new public space at Guard Vennel, we’re sending a clear message to businesses, visitors and residents that we are committed to investing in Perth city centre as a place to enjoy food, music, art and heritage.” 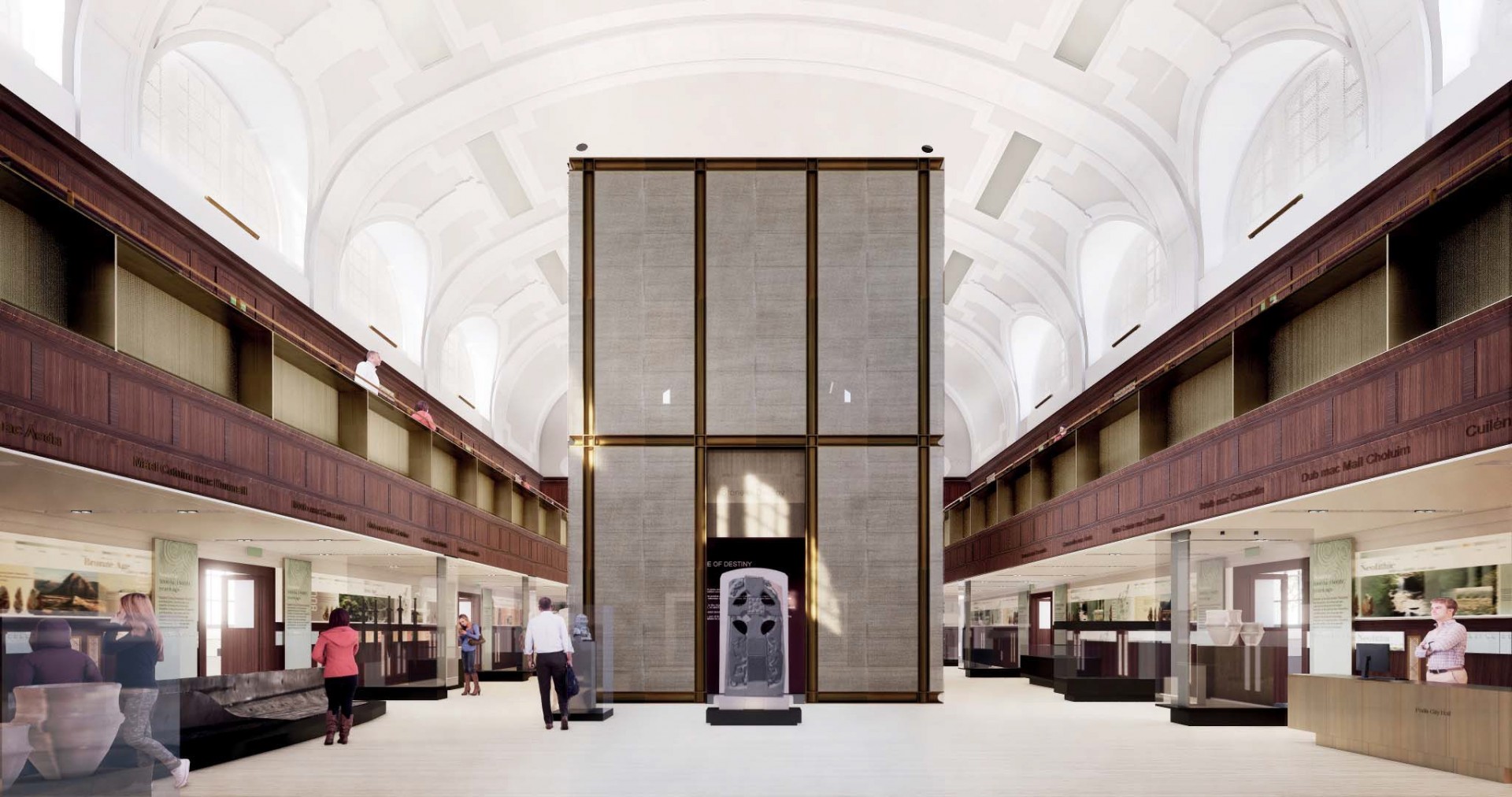