Glasgow’s Buchanan Galleries is set to be demolished to make way for an £825 million mixed-use transformation, under new proposals for the site. 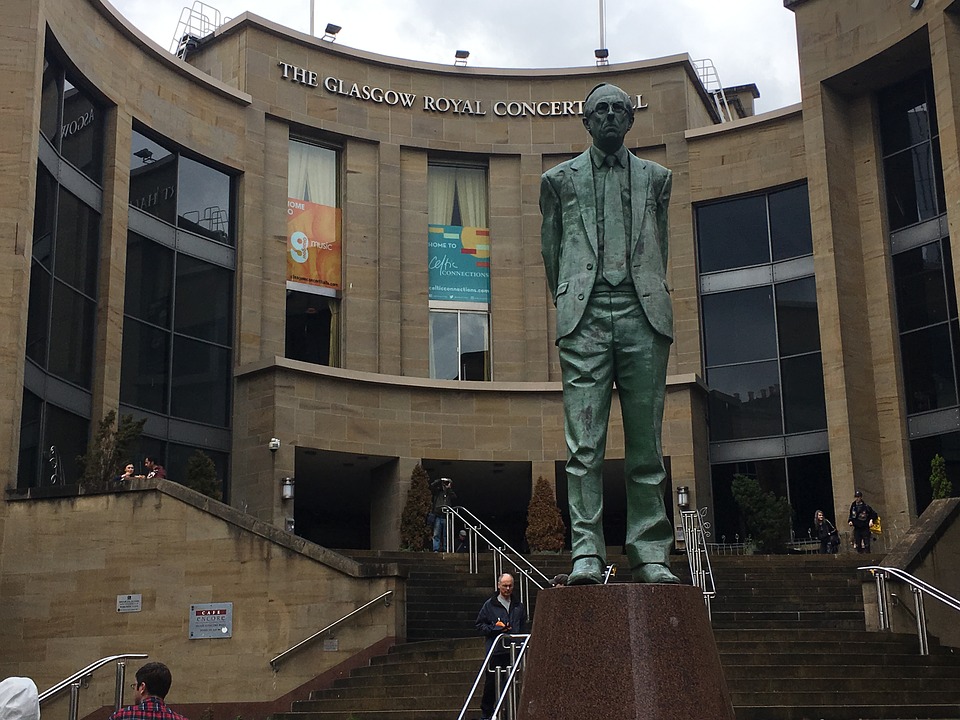 The development company said its vision, developed after conversations with Glasgow City Council, is a response to the disruption facing retail, which has been accelerated by the Covid-19 pandemic.

Plans could also see a new public space created on the void above Queen Street Station to improve access across the city centre, along with active travel routes and linkages to the station and other public transport hubs.

The Royal Concert Hall would not be affected by any plans.

The developers have launched a public consultation of the plans with any redevelopment requiring the approval of the council.

More than 850 construction jobs could be created each year during the construction of the area - eventually leading to 9,500 permanent jobs for the city centre.

A report to be considered by councillors states: “Landsec envisages that these proposals will act as a post-Covid catalyst for recovery, generating jobs and wider investment into the city centre, whilst delivering a truly mixed-use 18-hour district and reintroducing city centre living and residences.”

David Heaford, managing director for development at Landsec, said: “Our vision is to replace the existing shopping centre with an exciting new mixed-use urban neighbourhood in the heart of Glasgow city centre, blending world-class shopping with places to work, live and play.

“Our plans will seek to extend the city’s iconic and accessible grid layout, support the city’s net zero ambitions and be informed by the needs and views of local people, visitors and businesses.

“We will be launching a wide-ranging consultation, kicking off in the spring, to help create a place that makes a lasting positive contribution to the city and all those who live, work and visit here.”

Glasgow City Council is considering the use of Tax Incremental Finance (TIF) to support some of the major enabling works that would be required.

This includes a proposal to construct a capping over some, or all, of the north cutting of the railway line at Queen Street Station to create a platform for either a building or a public space, in addition to public realm works in and around the area. Progressing the cap will require Landsec to obtain consent from Network Rail, and discussions for this have commenced.

The council report adds: “One consideration at this point is the potential implication for Glasgow city centre if the Buchanan Masterplan is not delivered. Members should be aware of the intense commercial pressures being faced by mall operators, and the general global trend to re-vision these shopping centre footprints into mixed-use developments.

“Landsec has confirmed that retail vacancy rates are rising and even in the absence of any redevelopment proposals, lease expiries could result in a material level of vacancy within the next five years.”

Councillor Susan Aitken, leader of Glasgow City Council, said: “Glasgow, like town and city centres everywhere, is facing significant and accelerating structural changes. These initial proposals detail a response to those changes, ensuring Glasgow has a vibrant, successful and evolving city centre which continues to be the envy of our peers.

“Approval for the commencement of negotiations with Landsec would allow us to push ahead with addressing oncoming challenges and opportunities in this rapidly changing world. A 21st century city centre delivering on Glasgow’s international standing and ambitions means more mixed-use developments, a greater residential population, more public spaces, sustainable transport options and more people-focused streets. The transformation of the Buchanan Galleries can be a vote of confidence on Glasgow’s future.”