Simpsons Malt has submitted the planning application to Moray Council for its proposed state-of-the-art maltings on the outskirts of Rothes. 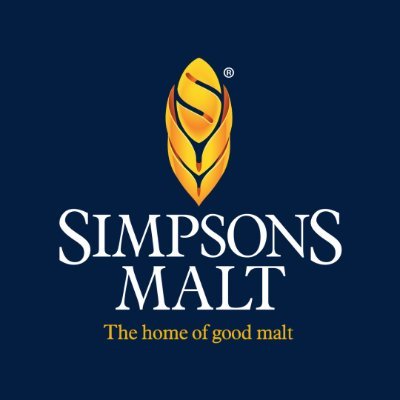 The family business wants to build its malting barley storage facilities on land at Greens of Rothes on the B9015 road to Mosstodloch. The proposal includes a processing plant, silos and sheds.

Simpsons Malt entered into an agreement to acquire the 40 acres of farmland at Greens of Rothes in September 2020, subject to planning. A public consultation event took place virtually on Zoom in July 2021 and this was followed up by an in-person event at the Grant Hall in Rothes in September.

Steven Rowley, Simpsons Malt operations director, said: “At the in-person event in September, we said to attendees that we intended on having the planning application submitted to Moray Council before the end of October.

“However, after considering comments received at the event, we have spent additional time making some alterations to the plans, while also having further ecological assessments conducted at the site.”