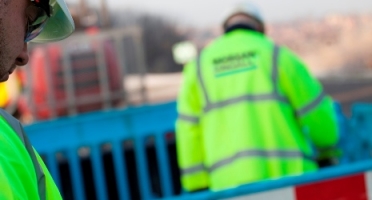 Morgan Sindall said today it anticipates that its full year results for 2021 will be “significantly ahead” of its previous expectations after a strong period of trading.

Since its last trading update on 22 April 2021, the firm said trading has been “strong” and the positive momentum across the group has continued to accelerate.

All divisions have performed well and group results for the six months to 30 June 2021 are expected to show profit before tax in the region of £53 million, reflecting growth of c238% on the 2020 half year result and up c46% on the 2019 ‘pre-pandemic’ comparative period.

The total group secured workload as at 30 June was £8.3bn, level with the year-end position and up 5% from the same time last year.