Procast employee and new dad Conor Reid has been named Apprentice of the Year in Roofing in west central Scotland. 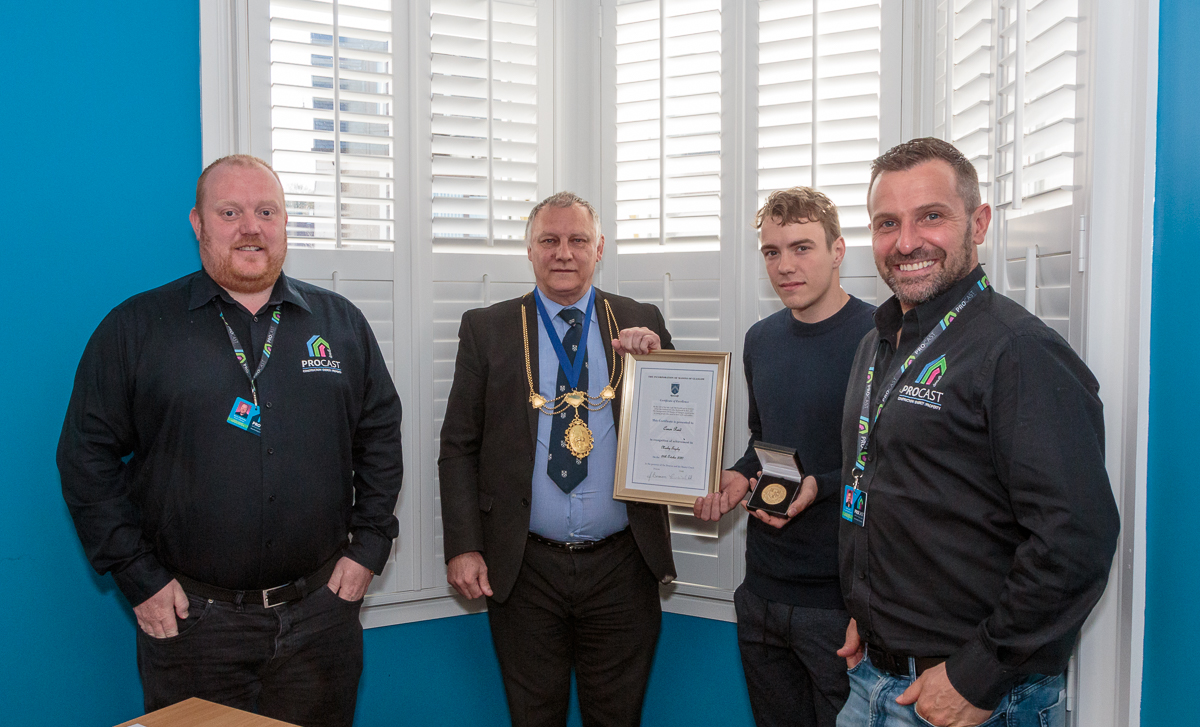 Conor, who is in his third year of studies at South Lanarkshire College, was presented with a special medal, certificate and a cheque at the company headquarters in Strathaven.

The handover was made by John Brown, Deacon of the Incorporation of Masons of Glasgow, who handed over the Lady McDonald Medal for Conor’s success in the Marley Trophy.

Conor, 23, who became a dad for the first time to a little boy just six weeks ago, proudly received his award in the presence of Procast managing director Derek Innes and project manager Barry Chisholm.

John said to Conor, who lives in Maddiston, near Falkirk: “The skill you have shown and the knowledge you have gained are such that it would have been inappropriate to have sent the award through the post, so that is why I am here today – to recognise your achievements in person.”

Conor, who is in a class of 11 students and who was selected for the prize by college lecturers across the area, said: “The course has been great. Initially, it was hard but I have learned so much as it has become more detailed.”

Derek Innes praised Conor’s commitment to the company and to his career and said: “You should be proud of what you have achieved. We at Procast are proud of you, your progress and the improvements you are making in your family life.

“You have done extremely well at college, where you have worked hard, and to see you win this award is a feather in Procast’s cap.”

Conor, who will now spend a fourth year on-site prior to attaining his Advanced Craft SVQ Level 3 qualification, was picked for the honour from all the students in the “G” postcode area of Scotland, covering Glasgow, West Dunbartonshire, parts of the council areas of Argyll and Bute, East Dunbartonshire, North Lanarkshire, South Lanarkshire, East Renfrewshire and Stirling. 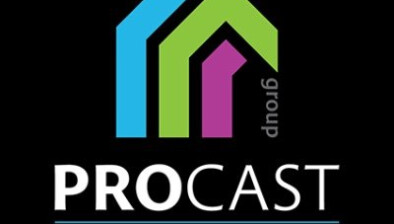 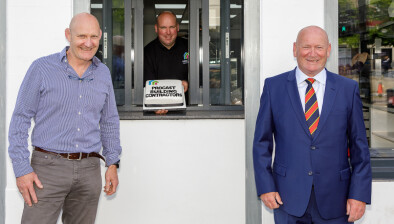 Procast project is icing on the cake for Airdrie baker 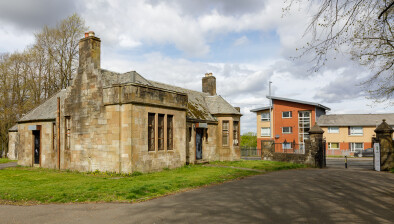 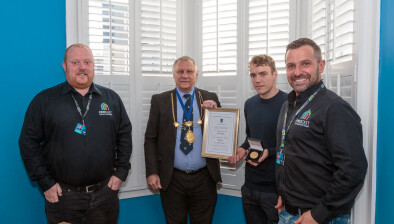