Plans to build a new £11 million primary school in the heart of East Linton have been unanimously backed by councillors. 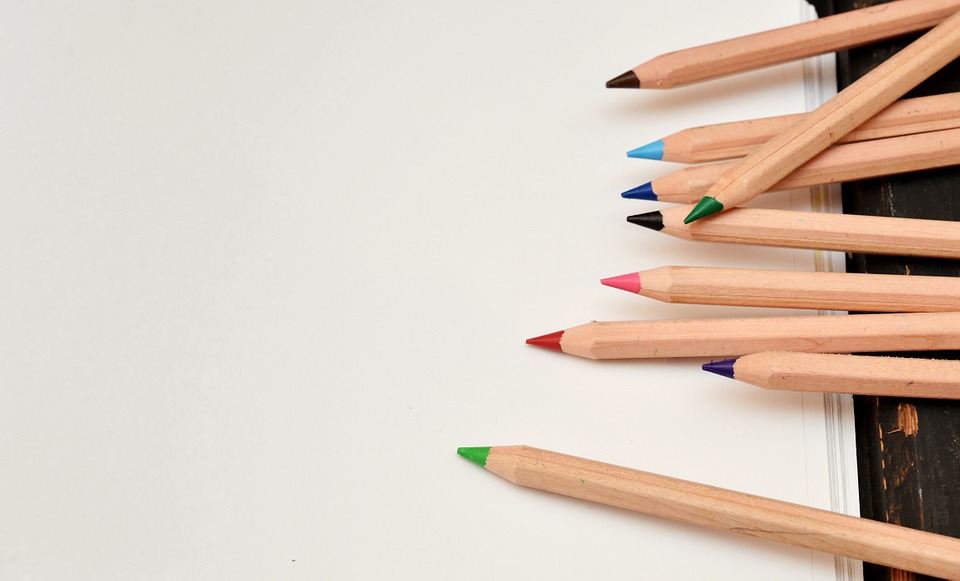 East Linton Primary School’s existing building dates from 1881 and has been extended several times over the years. Condition surveys show that it requires significant upgrade and further expansion to provide a high-quality space for learning and accommodate the school population. This was also highlighted in East Lothian Council’s Learning Estate Review pre-consultation website which gathered feedback from the public on East Lothian’s school buildings.

During yesterday’s meeting, councillors considered the expansion or refurbishment of the existing building before agreeing to progress proposals for the construction of a replacement school. The paper identified three potential layouts using the current school site and neighbouring land zoned for educational use. Councillors heard that any facilities temporarily lost during construction would be reprovided after the school was completed including football pitches, tennis courts, a playpark and skate park.

This process is at an early stage; further feasibility works are required and a public consultation will be held in early 2022 to gather a wide range of views from the community. All of this information will be used to identify the best way forward to develop a primary school fit for modern learning.

East Lothian Council’s executive director for place Douglas Proudfoot said: “The proposals for East Linton Primary School have been developed in the context of the ongoing Learning Estate Review. We are pleased to have a clear direction from council today that enables us to progress with the further feasibility works and consultation required to develop a new primary school for the village.”

Head of education Nicola McDowell added: “The data that we hold on East Linton Primary School and which was shared as part of our Learning Estate Review consultation showed that works are required to bring the existing school up to a modern standard in line with the facilities that we have elsewhere in the county. We look forward to working with the school, its families and the wider community to develop proposals that will benefit learners and East Linton.”