The Queensferry Crossing and West Dunbartonshire Council’s new office were among the winners as more than 90 of the UK’s most outstanding and community beneficial property schemes went head-to-head for top national accolades at the RICS Awards Grand Final. 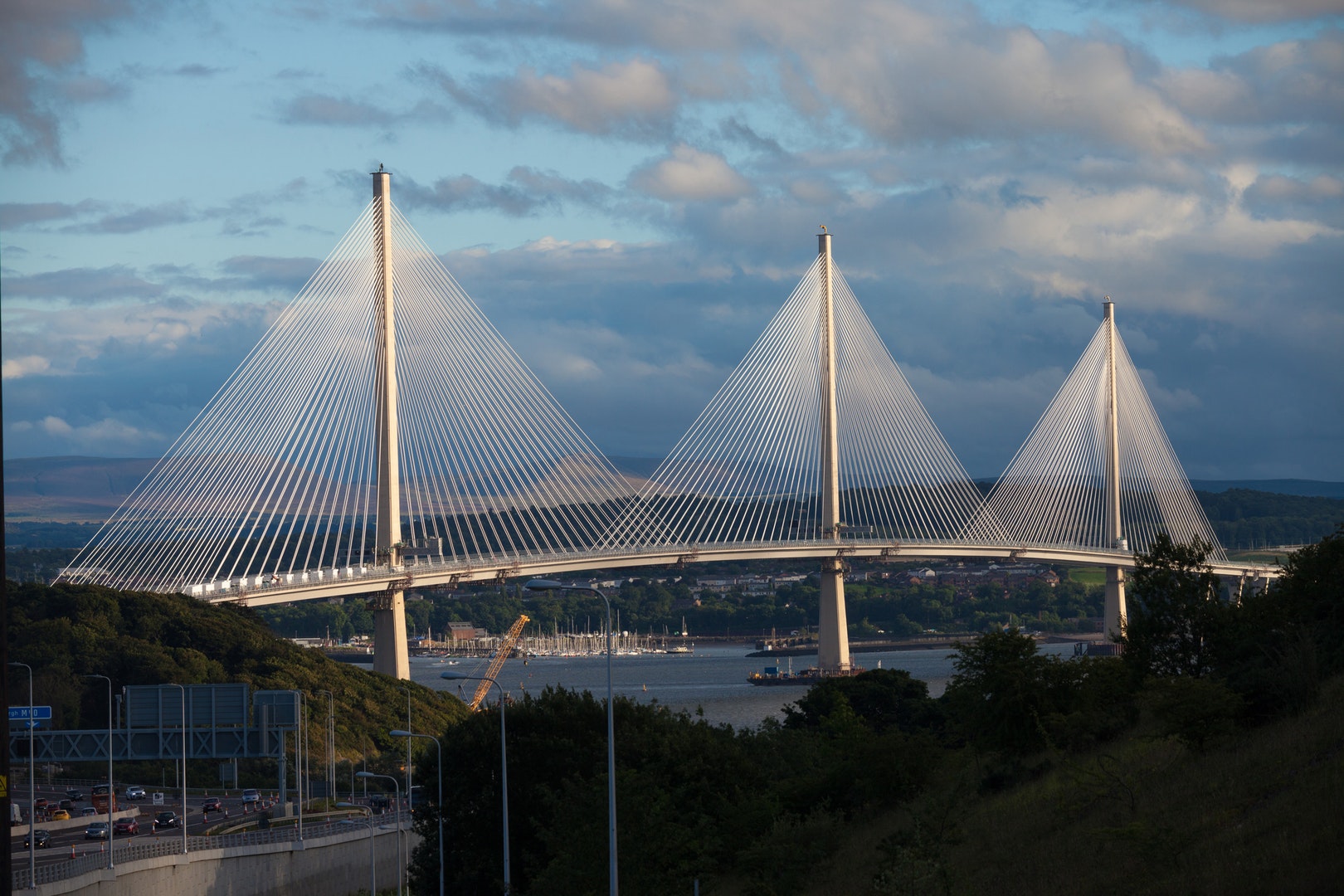 The Queensferry Crossing and the new Dumbarton office were named best Infrastructure and Regeneration projects in the UK respectively.

The prestigious annual contest – hosted by Samira Ahmed, journalist and BBC broadcaster, and held at the Royal Lancaster Hotel in London on Friday – celebrates the UK’s most inspirational built projects that are having a significant positive impact on the communities they serve.

Category winners from each of the 12 regional RICS Award ceremonies held earlier this year, competed in the Grand Final for the chance to win the national accolade in their respective category.

Queensferry Crossing is the centrepiece within the Forth Replacement Crossing (FRC) project - Scotland’s largest infrastructure project for a generation. Over 15,000 people were employed during the construction of the crossing while 30,000 school children participated in engineering-related activities to promote public engagement.

National RICS Judge, David Brooks Wilson FRICS, said: “The FRC was opened after only four years planning and six years in construction. In addition to this impressive feat, the outturn cost improved from the original budget of £3.2 billion to a final cost of only £1.35bn. This new bridge is a worthy winner in this category and a tribute to collaborative teamwork.” 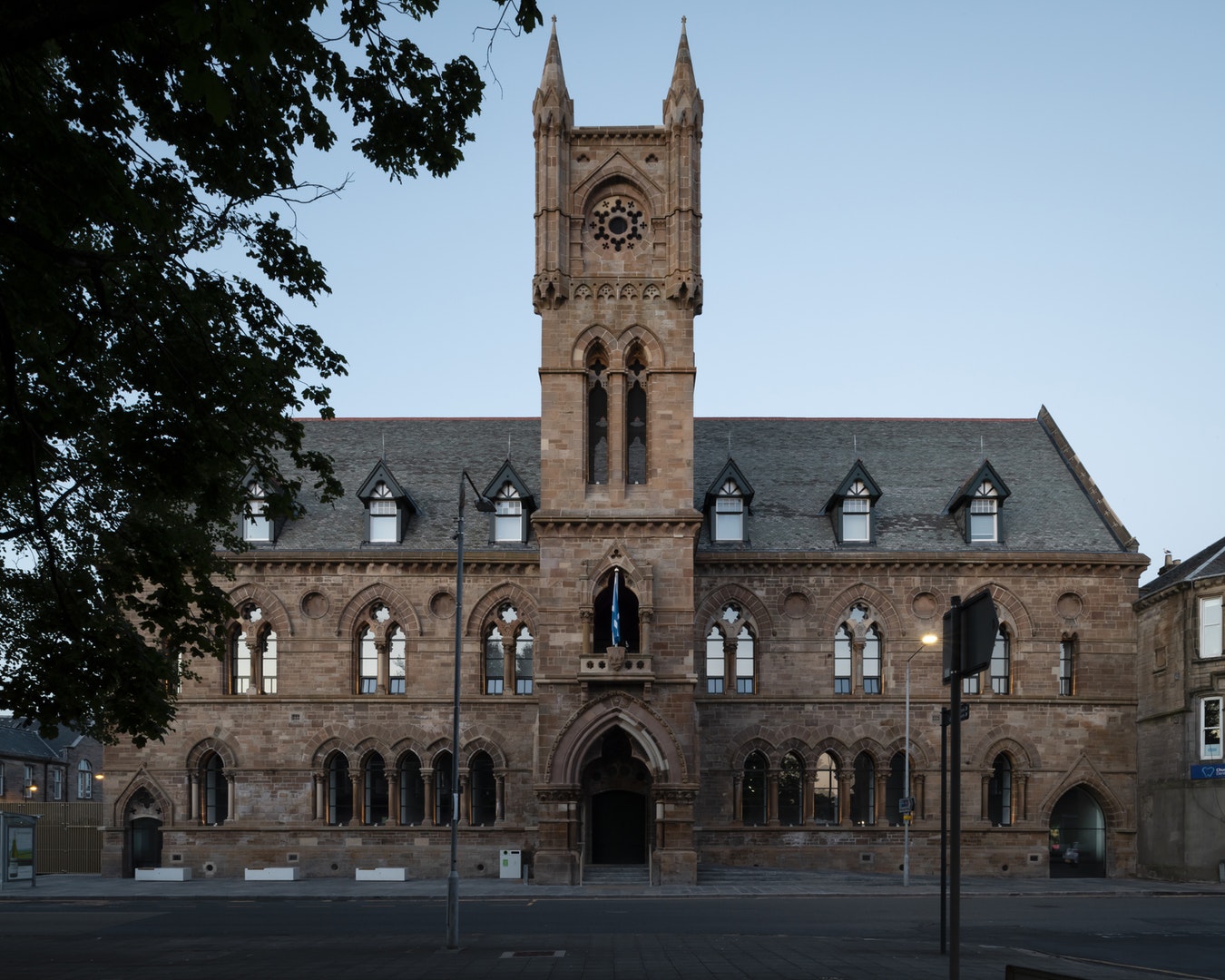 West Dunbartonshire Council’s new Dumbarton office took home the Regeneration accolade at the RICS Awards Grand Final – and at the regional RICS Awards held earlier this year - for its transformation from a fire-ravaged Academy building at the gateway to Dumbarton into a symbol of better economic times.

Judges commended the project team - Doig and Smith, Keppie, West Dunbartonshire Council and hub West Scotland - for bringing back into use an important local structure created by Glasgow’s William Leiper.

“The project has skilfully merged old with new while maintaining functionality and purpose, and the added value social benefits of being located on the high street have already attracted interest from across Europe.”

Adding to the list of Scottish projects that were recognised on the night, Mackintosh at the Willow in Glasgow was Highly Commended in the Building Conservation category. The famous Tea Rooms first opened in 1903 in the now A-listed building and are of huge importance to Glasgow’s architectural and cultural heritage. They are the only surviving Tea Rooms designed by Charles Rennie Mackintosh for local tea entrepreneur and patron Miss Kate Cranston.

The winners of the eight national RICS Awards are as follows:

The highly acclaimed UK Project of the Year accolade is presented to the scheme which demonstrates overall outstanding best practice and significant benefit to their local area and wider economy.

This year the title went to the £18 million Caudwell International Children’s Centre (CICC) set in the grounds of Keele University in Newcastle-under-Lyme (West Midlands). The pioneering, purpose-built centre provides dedicated multi-disciplinary services for the diagnosis, support and research of Autism, making it the first building of its kind in the UK.