Four charities that support young people from disadvantaged backgrounds are to receive a £10,000 cash boost each thanks to real estate services firm Cushman & Wakefield. 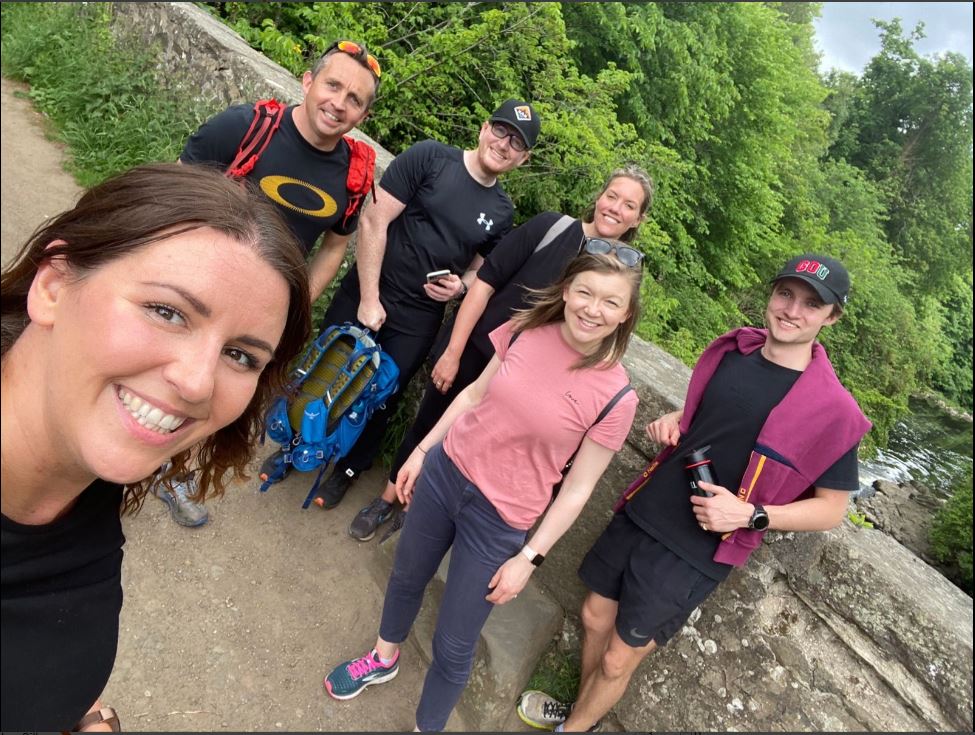 MCR Pathways, ThinkForward, resurgo and IntoUniversity will benefit from the money raised by the agency’s first ever National Make An Impact Day on June 10.

At the centre of activities was the sixth annual Rob Worboys Challenge, with entrants walking, running and cycling in locations across the UK. The popular event was established in honour of Edinburgh agent, Rob Worboys, who died suddenly at the age of just 27 in 2016.

Participants were allowed to choose their location – with some tackling the ambitious North Coast 500 route in the far north of Scotland while others completed the challenge in their local park. Pre-pandemic the event was held on the Isle of Arran.

Stuart Dorward, head of Scotland for Cushman & Wakefield, said: “We are overwhelmed by the number of colleagues and over 100 clients who took time out of their lives to train and take part in the Rob Worboys Challenge and especially by all those people who made donations. We would like to say a big thank you to them and to Rob’s family and friends who have always played such an important part in supporting the day in his memory.

“Even though it was a virtual challenge for the second year running, it was every bit as competitive as in previous years with some incredible performances.”

Candice Matthews, chief operating officer UK Cushman & Wakefield, said: “Thank you to everyone who took part in this special day and fundraised for or donated to our four Education and Outreach charity partners.

“So far, including match funding we have raised around £40,000 which is fantastic. This money will help these charities continue their work on narrowing the education and employment gap for young people from disadvantaged backgrounds.” 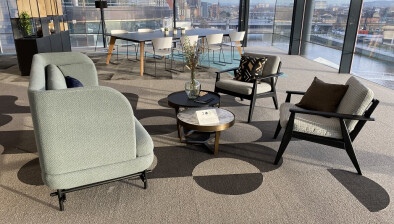 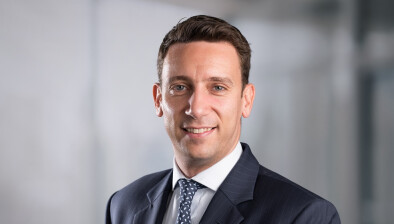 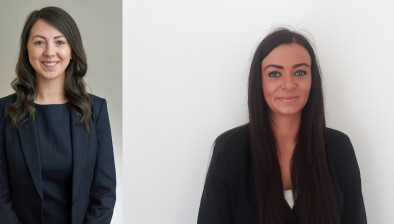 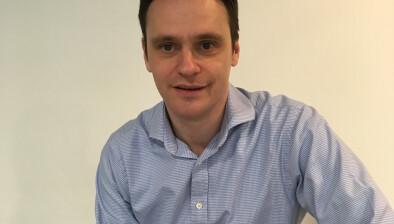