Redevelopment works have been completed at the Sentinel office building in Glasgow.

Refurbishment began back in November 2018, where work was carried out in a ‘live’ environment, with tenants occupying five of the Waterloo Street building’s nine floors at that time.

Construction consultancy Doig+Smith was involved in the project in a multi-disciplinary capacity, having been employed to provide its services in quantity surveying, project management and principal designer. 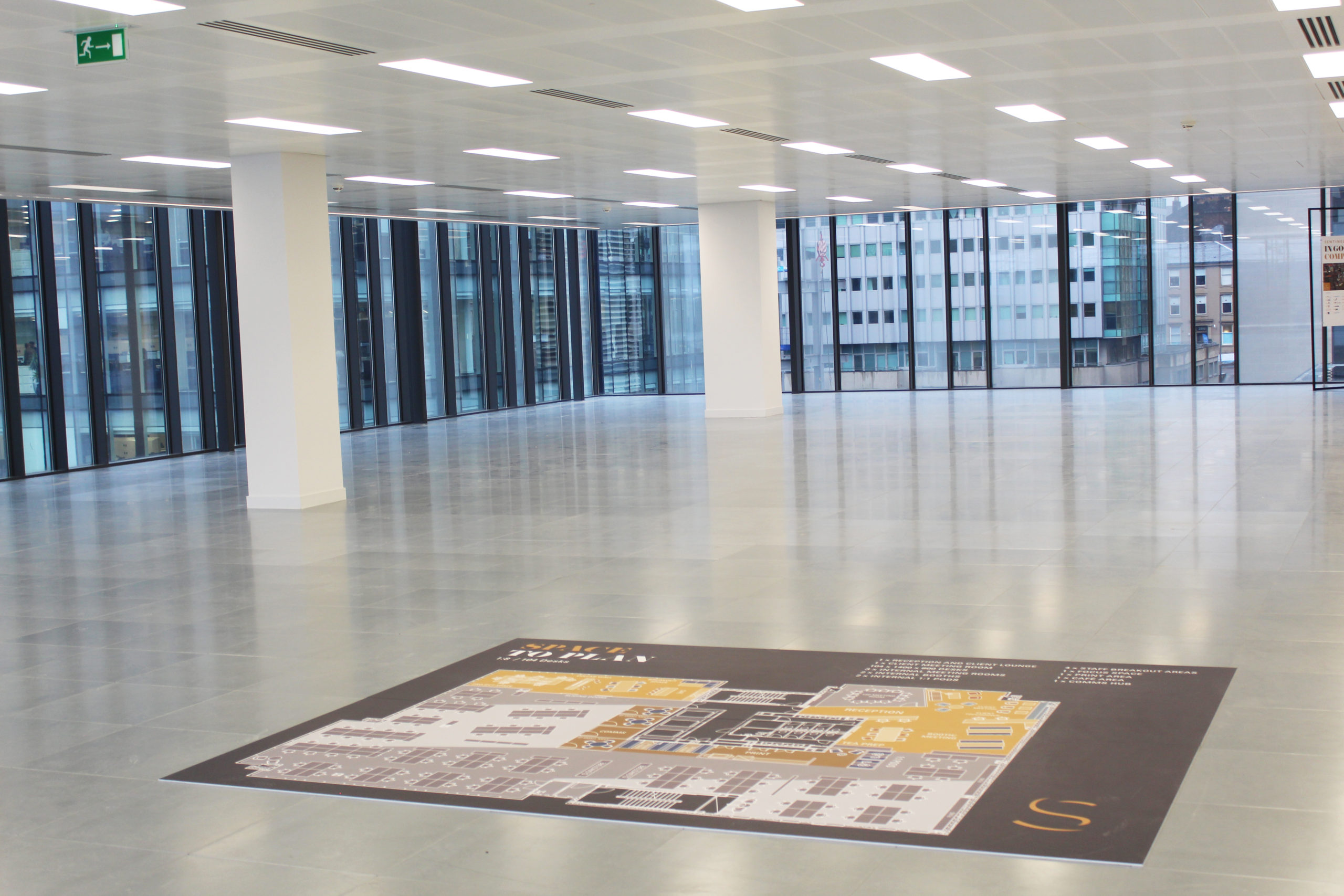 Phase 1 of the project saw a Category A fit out undertaken on all unoccupied floors. Raised access flooring was replaced and new high quality suspended ceilings were added together with new LED linear lighting. During the phase 1 works, two further floors became vacant and a full CAT A refurbishment was completed on these floors, the programme of which was in part concurrent with the initial phase.

Each of the landlord’s core areas were refurbished with washroom areas being completely refurbished using high quality finishes. The basement level was enhanced with the creation of well-being facilities incorporating shower and changing facilities and a drying room. New M&E systems were installed throughout the building and three new BCO compliant passenger lifts were installed on a phased basis. 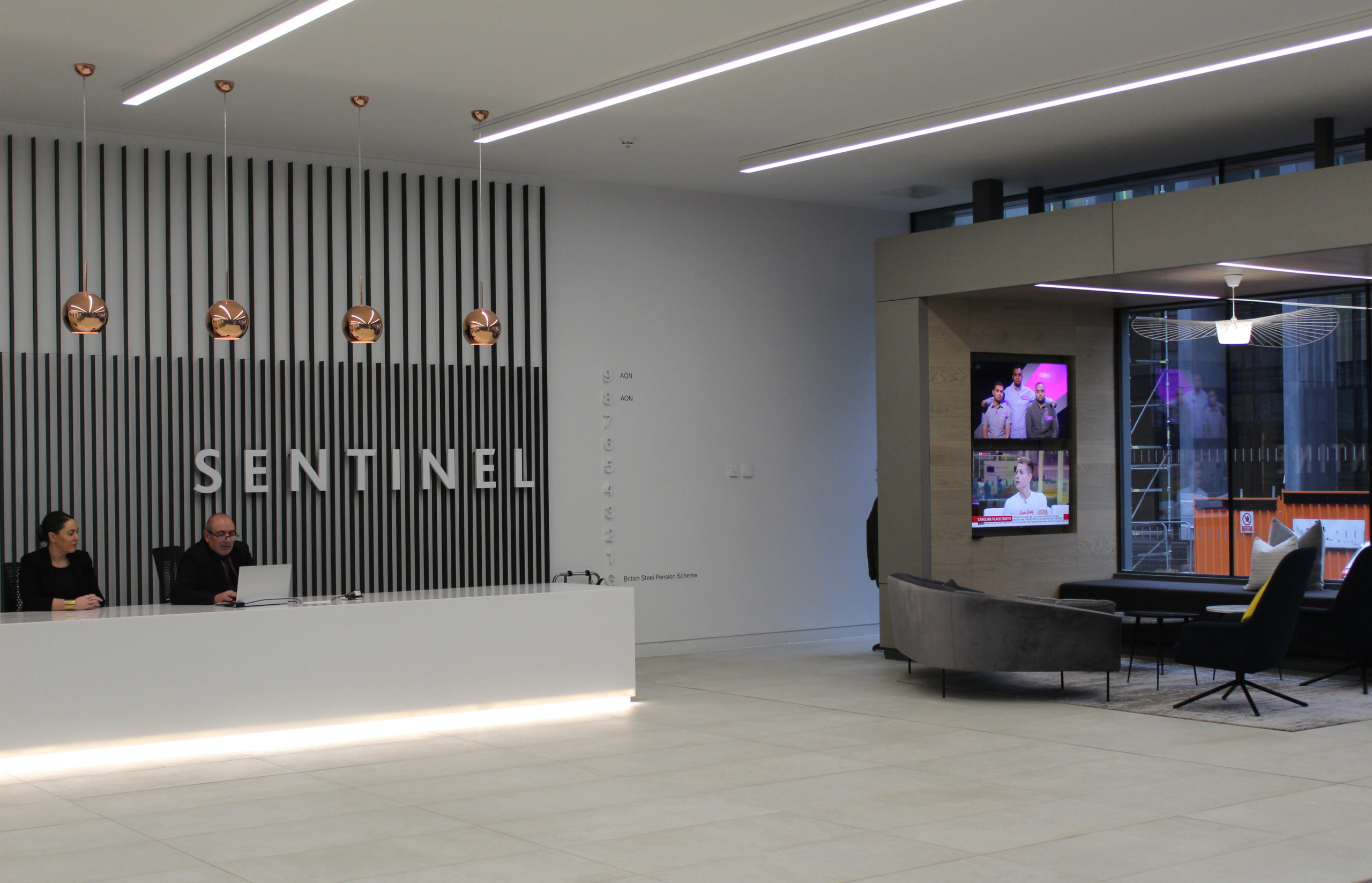 The reception area was extended and refurbished in a contemporary style, complete with the formation of an eye-catching new concrete clad ‘feature box’ set within the new curtain walling system. The building’s exterior was also refreshed, thanks to the replacement of external granite cladding and the addition of new signage. 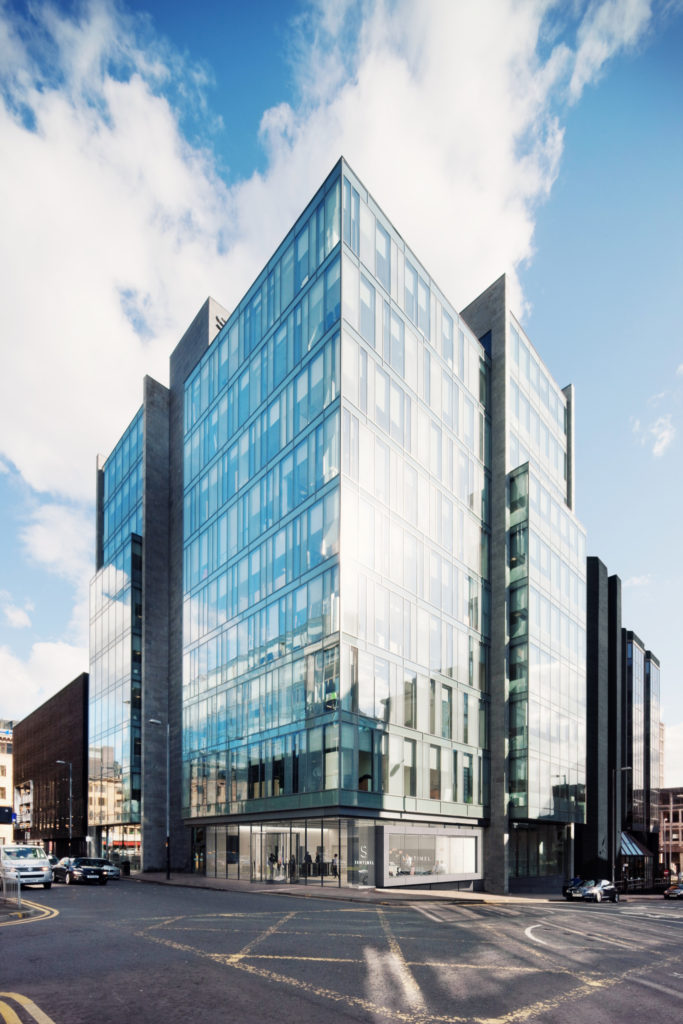 Yvonne Lowe, senior project manager at Doig+Smith, said: “It is extremely satisfying to see the outcome of the refurbishment works on the Sentinel building, a job our internal team thoroughly enjoyed working on alongside a quality Design Team and Contractor. Doig+Smith is proud to have played a key role in the project’s development and can count this as yet another major commercial project, delivered to meet our client’s aspirations.”