Reston Station given May opening date

Transport minister Jenny Gilruth has announced the new Reston Station will open to services on Monday 23 May 2022. 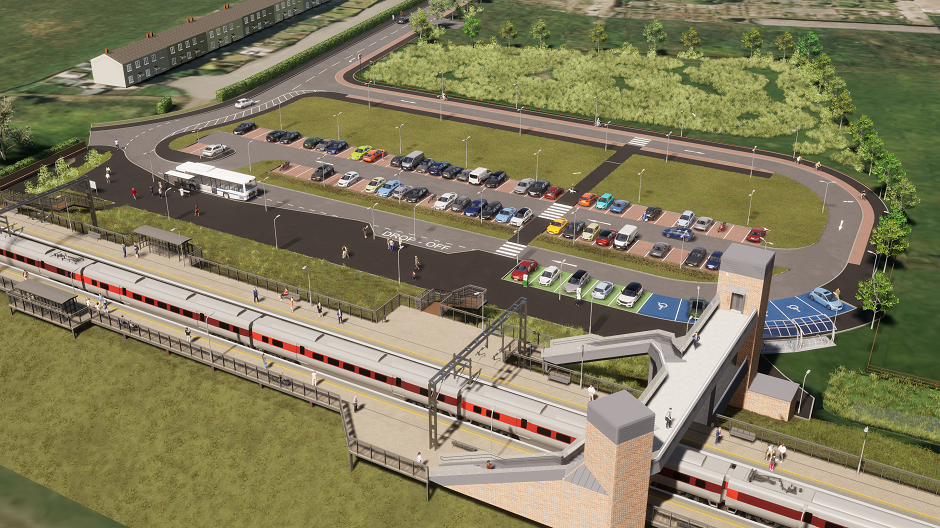 The new fully accessible station at Reston on the East Coast Main Line (ECML) in Berwickshire is a £20 million investment by the Scottish Government to improve access to rail services in the Scottish Borders. It will allow connectivity options to local public transport services, active travel provision and 70 park and ride car parking spaces, including over 20 electric vehicle charging stations.

Construction on the two-platform station commenced early 2021 and despite the challenges of a complex construction project in a global pandemic the station has made excellent progress and is nearing completion. On opening, Reston Station will be served by cross border operators including TransPennine Express and LNER services.

The eagerly anticipated new station will deliver a step-change in terms of public transport accessibility for East Berwickshire communities. It will transform connectivity to Scotland’s Railway bringing it within closer reach of the principal economic centres of Edinburgh and Newcastle. The station opening will also mark the reversal of the closure of the previous Reston Station 58 years earlier in 1964, as part of the Beeching closures.

Ms Gilruth said: “This government has invested record levels to improve connectivity and since 2009, we have reconnected 14 communities to the rail network. Communities in and around Reston will undoubtedly look forward to the benefits that will be delivered by the return of rail services for the first time in more than half a century.

“Efficient and effective rail services, which encourage people to choose to travel locally and further afield by train, for work, training, education, leisure and social activities, are vital to Scotland’s future.

“Reston Station will help towards the transformation of the local economy, deliver on our Net Zero ambitions and create a fairer, greener Scotland.” 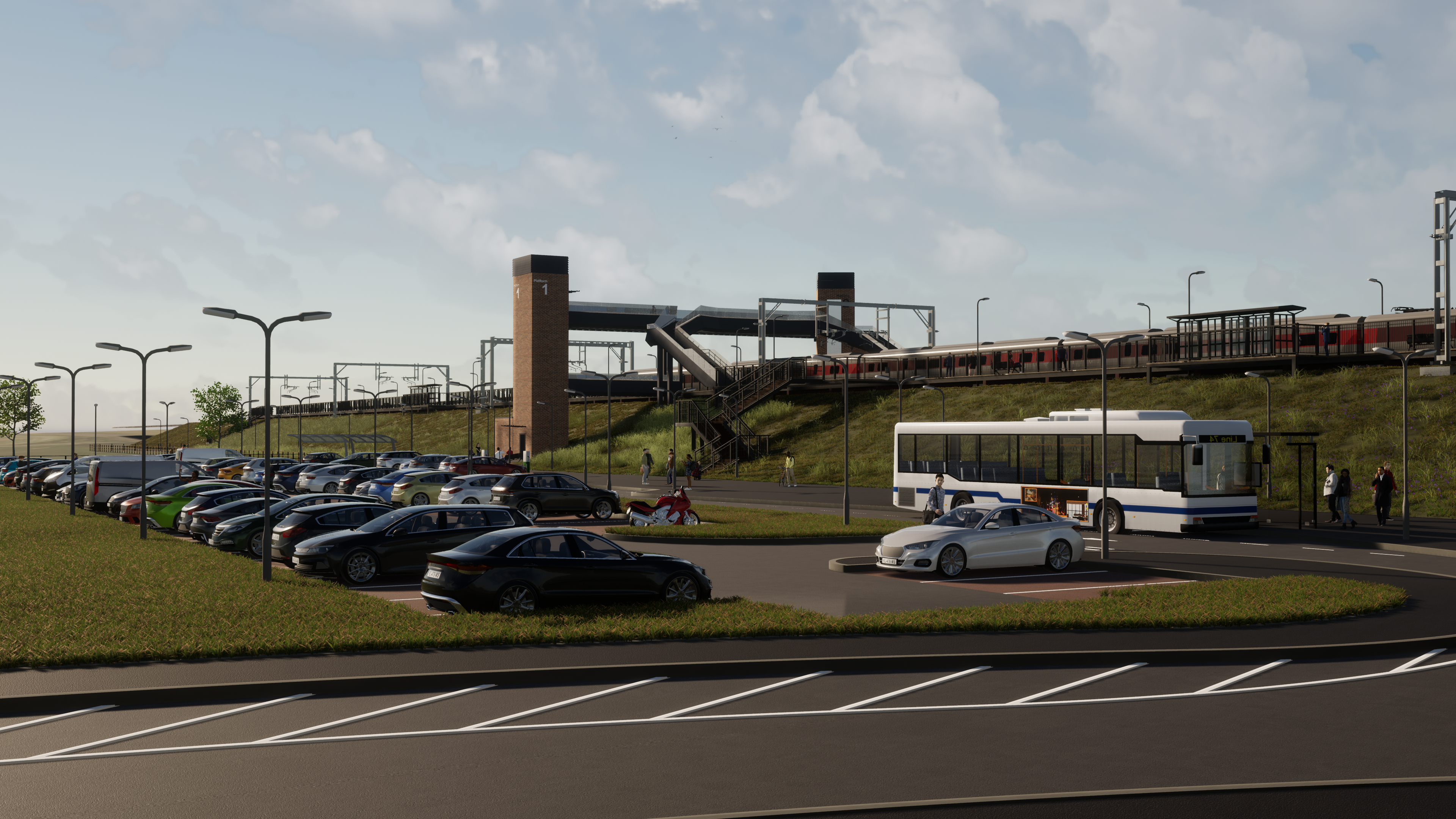 Alex Hynes, managing director of Scotland’s Railway, said: “The opening of Reston Station for services is another fantastic achievement for Scotland’s Railway. This £20million investment delivers a fully accessible station reconnecting Reston and the surrounding communities to the rail network. It provides local people with greater choice to travel by train and use public transport as we seek to make Scotland a greener place to live and work.”

Network Rail has managed the design and construction of the project which delivers step-free access with a pedestrian footbridge with lifts connecting the platform.  Following its opening, Reston Station will be managed by ScotRail.

A car park with 70 spaces, over 20 of which have electric charging facilities, and 11 cycle spaces will make it even easier to take public transport.  The car park has the capacity to be expanded in the future as demand requires.