Revised proposals for Forth Bridge Experience

Network Rail has submitted a pre-application notice to the City of Edinburgh Council for revised proposals to install a bridge walk and visitor hub at the Forth Bridge. 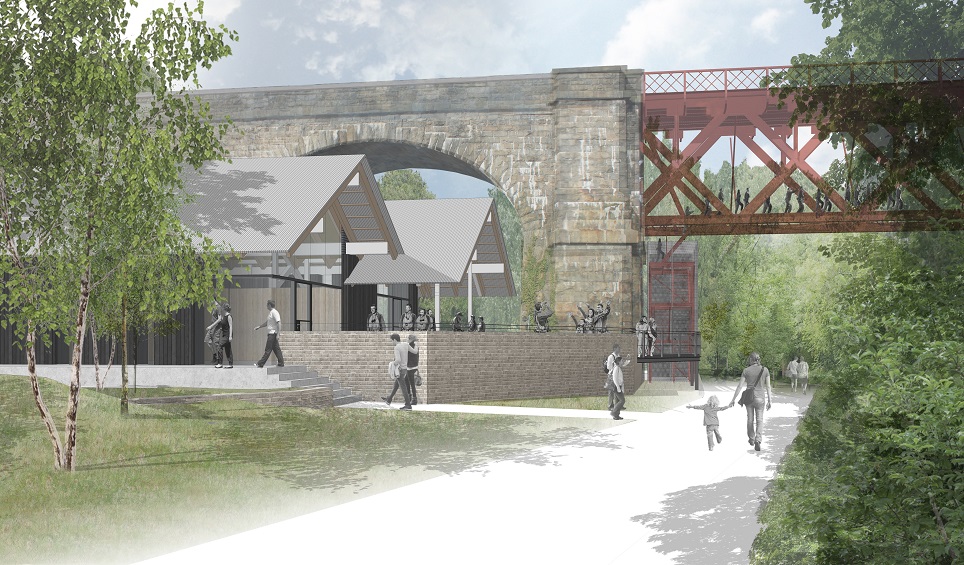 The revised proposals include a low-level reception hub to the east of the Forth Bridge, further away from neighbouring residential properties, minimising the impact on the surrounding environment.

The pre-application process will include online engagement meetings on Septemebr 13 and 20 to communicate the revised proposals to the public and gather feedback which will help inform the final designs.

A full planning application, including plans, artist impressions and detailed designs will be submitted later this year following the public engagement exercise.

The proposals will see construction of a bridge walk and reception hub on the South Queensferry side of the UNESCO World Heritage site, which will be used for preparing those heading out on the bridge walk as well as providing an access point to the structure. 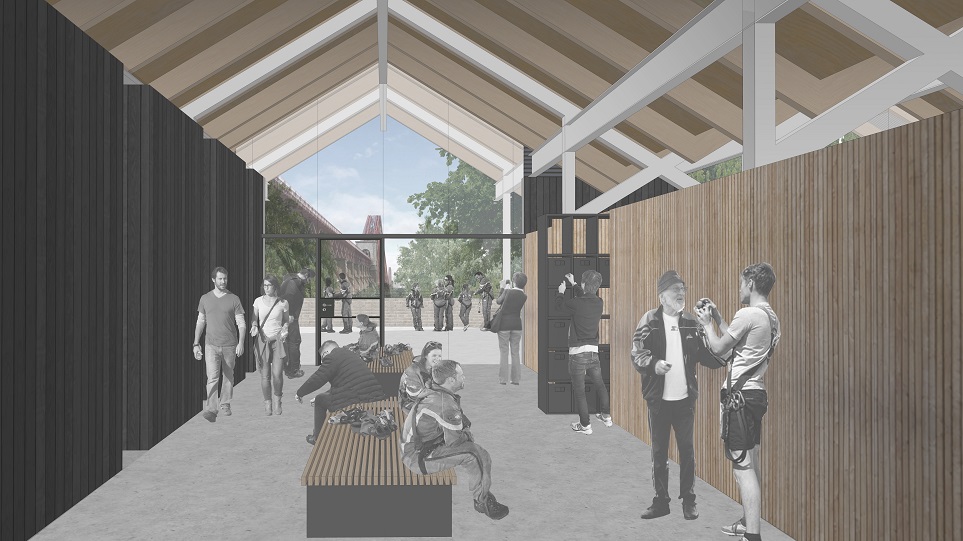 Groups of between 12 and 15 people will put on safety harnesses before being led out onto the bridge’s south cantilever, walking up to a viewing point at the top using walkways built into the structure.

Alan Ross, Network Rail Scotland’s director of engineering and asset management, said: “The events of the past year have prompted us to look more closely at all of our projects to consider how they could be improved or made more affordable in such challenging conditions.

“The project team has worked extremely hard to draw up revised proposals without compromising the desirability of this exciting project.”