Roddy Cormack: Who owns what on a partially built project

As the government continues to push the construction industry to move more of the building process off-site and into factories, Roddy Cormack, construction specialist at law firm Wright, Johnston & Mackenzie LLP, explores a conundrum which must be solved if the industry is to thrive in this area – who owns what on a partially built project? 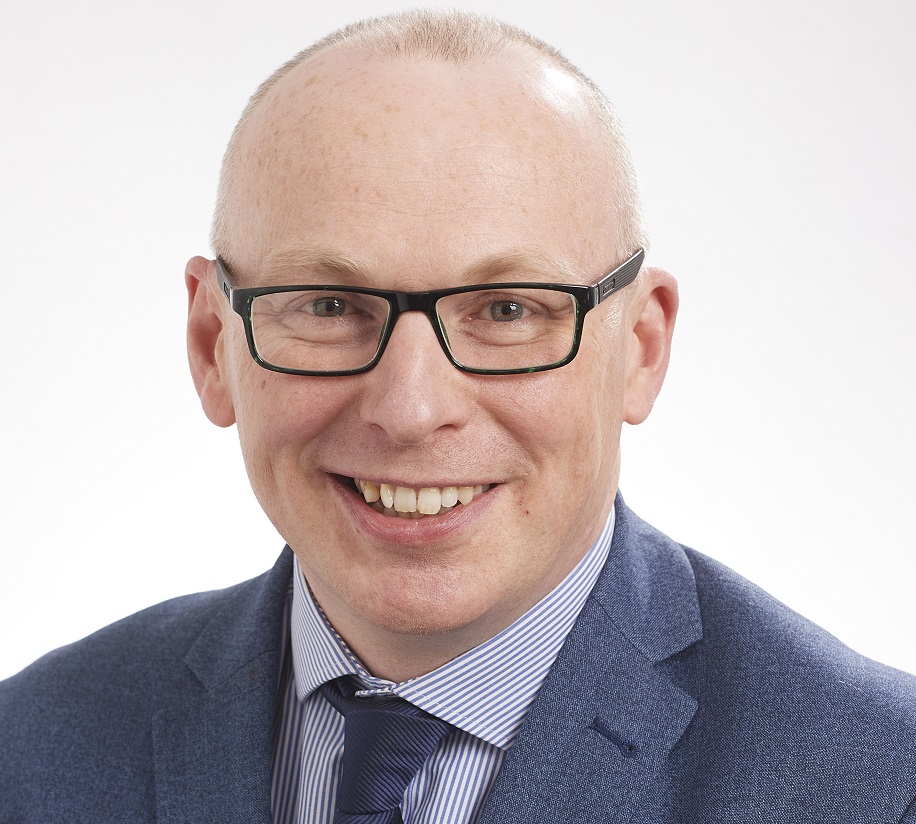 The conundrum of who owns what when party A spends time and effort turning a thing owned by party B into something else, has been argued over by lawyers since Roman times. Although of interest to academics, in practice, the conundrum was one that the courts rarely had to deal with. In a construction context, in particular, the conundrum became largely irrelevant as soon as the “thing” was permanently fixed to land – as soon as that happens, the thing becomes the property of the owner of the land (largely irrespective of the intention of the parties).

Roll forward to today and the challenges being faced by the construction sector looking to increase productivity, improve quality, shorten programmes and promote safer practices through the adoption of off-site manufacture. You could have an entire building built in a factory before it is transported to and fixed on site. Who owns the object that incrementally grows in the factory? Before we can answer that question, it’s important to understand the distinction between “real” and “personal” rights.

Simply put, a “real” right is one a person can enforce against anyone, whereas a “personal” right is one that can only be enforced against a specific person. So, if I agree that I will transfer my car over to you next week, that would give you a “personal” right against me to force me to give you my car next week. Notwithstanding that agreement, you wouldn’t actually own the car (and have a “real” right over it) until next week comes, and I had actually given it to you. If, therefore, before next week, I give the car to someone else, you could still sue me for breach of contract, but you wouldn’t have the right to take the car away from the other person.

Clients under Scottish projects can protect themselves from that risk, to an extent, through tying any payments they make to purchase contracts separated from the overall building contract. Once a client has bought something, they own it (have a real right to it), and so an element of protection from constructor insolvency is created.

A client can buy the individual components that will be used in the fabrication of that modular building, provided that those components exist and can be identified. Something that the Courts decided back in Victorian times is that, in those types of situations, the client’s standalone real right in the components morphs into a shared ownership right over the thing that is created once those components are worked on and put together.

Should the constructor go into insolvency before the modular building is delivered and fixed to site, because the client only has a shared ownership right in it, the client is far from out of the woods in terms of getting their project completed. Its share in ownership of the module does, however, provide leverage it wouldn’t have had without the earlier purchase of the individual components. Just as the client can’t “walk off” with the module, neither does the liquidator have sole rights over it. It is in both sides’ interests to do a fair deal.

Something better than nothing?

If you are a client, or, indeed, a constructor with an insolvent client, having leverage that is better than nothing is unlikely to be the position you were aiming for at the outset of the project.

Moreover, a project may not get off the ground at all if a prospective funder concludes that realising any secured assets in the event of borrower default could end up being dependent upon what kind of deal can be brokered by a liquidator somewhere down the supply chain.

For now, lawyers can come up with some workarounds to the problems thrown up by the existing legal position, but “better than nothing” is not the kind of comfort the industry needs before the monumental structural re-organisation of the supply chain that would be required for a substantial and sustained adoption of off-site construction by the sector as a whole.

The industry desperately needs a new legal framework which solves this ancient conundrum in a way that suits the needs of modern industrial and construction practices before it commits to making the massive investment needed to facilitate such adoption.

Such a new legal framework is, at least, on the drawing board in the form of the Moveable Transactions (Scotland) Bill. That Bill, if it were to be made into law by the Scottish Parliament, would allow for the creation of a new form of security – a bit like a mortgage but over a moveable thing rather than a house.  Progress of that Bill has, however, stalled for now. Hopefully, come the new Parliament, the Bill will get back on track in time to facilitate the scaling up of off-site manufacture in the construction industry.

For more information on WJM, go to www.wjm.co.uk.