The latest analysis from Savills reveals a remarkable period of activity within the Scottish prime housing market and includes the following standout statistics. 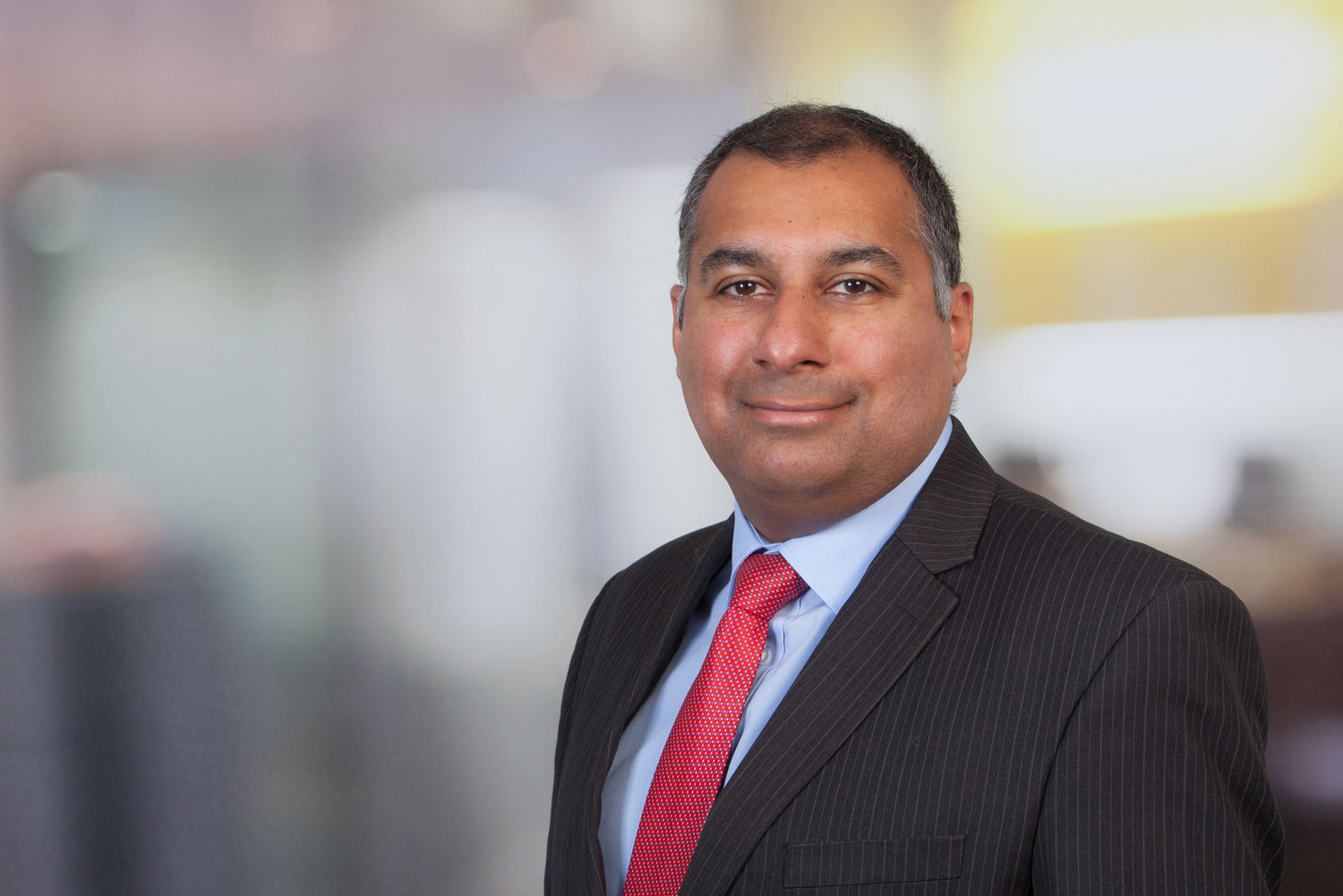 There were a record 435 transactions above £1 million during the 12 months ending August 2021, including the highest price ever paid for a residential property in Scotland.

According to Savills data, the number of £500k+ new properties coming on to the market in October was 23% higher than the pre-pandemic average. This follows a rise in buyer confidence, following a formidable vaccination programme and relaxation of lockdown rules. Yet, there is a shrinking pool of stock, with 22% fewer properties advertised.

Whilst supply has improved, there is unprecedented demand. The number of new buyers registering with Savills to buy a Scottish property was 61% higher in October than two years ago.

Consequently, well-priced properties are selling almost as quickly as they become available in the most sought-after markets. The result has been competitive bidding, strong premiums and, ultimately, price growth. Scottish values are 8.1% higher than a year ago, which is the highest annual growth figure in 11 years.

Faisal Choudhry, head of residential research, Savills Scotland, said: “Looking ahead, with a continuation of hybrid working patterns and changing buyer requirements, there is still a relatively strong core of unsatisfied demand, with a net balance of +16% of respondents to our September survey of buyers and sellers indicating more commitment to moving at some point in the next 24 months. The ongoing supply/demand imbalance underpins our forecast of 4.0% annual growth in prime and mainstream Scottish values next year.

“But the increased cost of living and gradually rising interest rates are expected to temper medium term prospects of price growth, as buyers’ spending power is gradually reduced. An alignment of buyer and seller expectations will therefore be vital in order to maintain market momentum.”

He continued: Scotland’s country locations are attracting a large number of prime buyers from all over the UK and beyond who are seeking a lifestyle change: they are taking advantage of greater flexibility in their working lives and widening their traditional search area”.

Scotland’s Heartland (Stirlingshire, Perthshire and Fife) saw 40 transactions above £1 million over the last year, spread over a number of towns and villages. Whilst St Andrews dominates Fife, there was a rise in Elie and Earlsferry. Perthshire saw top-end sales in Strathtay, Comrie and Gleneagles, whereas Bridge of Allan, Dunblane and Strathblane contributed to Stirlingshire’s share of the Heartland’s million pound market.

In Edinburgh, fierce competition for family homes led to an 8.3% annual rise in prime values. While the popular inner suburbs of Grange, Morningside and Merchiston remain very buoyant, Inverleith, Stockbridge and Trinity were the standout locations, with 92% more prime transactions than the pre-pandemic average.

There were a record 713 prime transactions in the city area of Glasgow. A surge in housing market activity in and around Glasgow was led by the West End, Park and Jordanhill, with a rise in demand for family homes in Pollokshields and Newlands. The market has also grown in emerging prime locations such as North Kelvinside.

Outside the city, new build sales boosted prime market growth in Newton Mearns, Kirkintilloch and Bishopbriggs. Meanwhile, a strong second-hand market has supported Bearsden, Kilmacolm and Giffnock. Whilst Bothwell and Thorntonhall remain Lanarkshire’s prime mainstays, the market here has recovered in commuter towns and attractive villages along the Clyde Valley.

Turning to the million pound plus market in the city of Glasgow, there were a record 34 million pound plus transactions over the last year, mostly in the West End and Park Areas. Here, Kingsborough Gardens and Park Circus recorded nine transactions between them. In the suburbs, the sought-after Whitecraigs area of Giffnock dominated million pound activity in East Renfrewshire. In the north however, a lack of supply has limited top-end activity in Bearsden and Milngavie.

Aberdeen and surrounding areas are witnessing their best prime transactional markets since the oil and gas led housing market downturn. Growth was led by the second-hand and new build markets in the popular AB15 postcode and areas within easy reach of the city, including Inverurie, Banchory and Stonehaven. Although stock levels continue to reduce, the market remains price sensitive.

Significantly, the Aberdeen area saw 14 top-end transactions in the 12 months ending August 2021, the highest annual number for this time period since 2015.

Meanwhile, Dundee’s record prime transactional market was led not only by the traditional hotspot of Broughty Ferry, but also in the west of the city in neighbourhoods around Ninewells Hospital and peripheral new build developments, spilling out into the villages of Liff, Piperdam and Auchterhouse.