The Scottish Government has approved plans for a new wind farm in East Ayrshire which developers promise will deliver a host of benefits to the community as well as generating clean, green electricity. 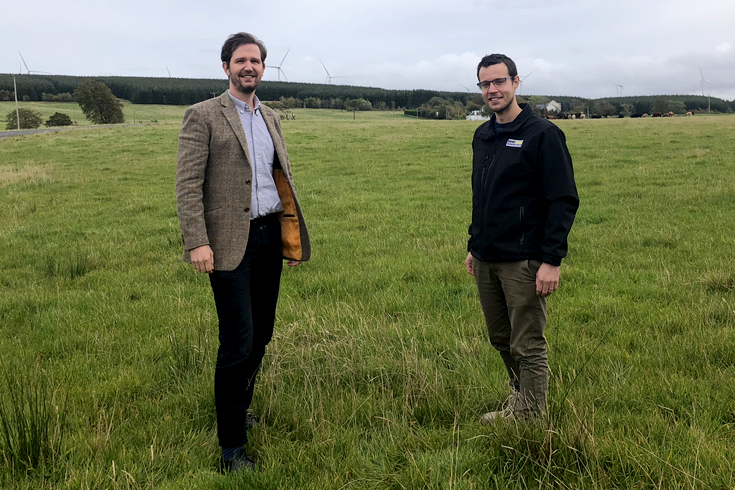 Banks Renewables has been given the go-ahead for its Lethans Wind Farm, east of New Cumnock, after plans were revised to maximise the supply of electricity. Approval means Lethans’ 22 turbines, at a maximum tip height of 220m, (the tallest turbines granted planning permission in Scotland to date), will have a maximum output of up to 105.6MW.

The Hamilton-based renewables employer has worked closely with local independent renewable energy consultant and service provider Natural Power to deliver the project. Both green energy companies have previously worked together on a number of projects to contribute to Scotland’s net-zero pathway.

Robin Winstanley, sustainability and external affairs manager at Banks Renewables, said: “This has taken many years of hard work, planning and close consultation with the local community and it is a major milestone to see it over the line.

“As well as being a meaningful advance in Scotland’s green energy agenda, approval for Lethans will also deliver real, deep and long-lasting benefits to the local people, the environment and to the economy of East Ayrshire.

“We’d like to thank everyone who has contributed to the planning processes over recent years, particularly those members of the local community who have fully embraced the process. We’re excited to move this project forward and make the many benefits that it will deliver a reality.”

Approval is the latest significant success for Banks Renewables which saw its Kype Muir Wind Farm in South Lanarkshire start operating in April 2019. It is already delivering financial benefits to its local community.

Once built, Lethans will bring Banks operational wind farm portfolio in Scotland to 300MW, including Kype Muir, Middle Muir, and across the UK to 400MW.

Robin Winstanley added: “Over the 30 years of its lifespan, Lethans will contribute at least £7.1 million into a local community benefit fund. It will also contribute another £7.1m to East Ayrshire Council’s Renewable Energy Fund.

“That is money that can be targeted to make a meaningful and positive impact on life in the area, particularly on projects which local people have identified as important to them.”

“We are really delighted to see another pioneering scheme pushing the boundaries of turbine dimensions – securing the best possible outcome for our client and the wider energy sector.”

Among the diverse benefits Lethans will bring will be a £1.3m skills and training fund targeted to support up to 440 local, unemployed people to get into work or training.

The project will also pay £38m in business rates over its lifetime – while a local community body will have the opportunity to purchase a 5% equity stake in the wind farm with a generous, 25% community discount.

Construction of the project will also deliver major local benefits, since Banks Renewables has a proud legacy of sourcing local businesses for its projects. At Lethans, its Connect2Renewables Charter, is expected to see at least £16m in invested in the area via local suppliers and contractors.

Working closely with Banks throughout the development and pre-construction phases to advise on aspects which will benefit the overall project, Natural Power has also delivered post construction services such as grid code compliance testing, control centre and HV support.

The original plan for Lethans Wind Farm was approved in March 2018. However, Banks Renewables undertook an extensive redesign of the project to maximise efficiency, including reducing the number of turbines from 26 to 22 and changing the layout of the wind farm.

To reflect those changes, the company submitted a Section 36 planning application to the Scottish Government’s Energy Consents and Deployment Unit, which has now been fully approved. 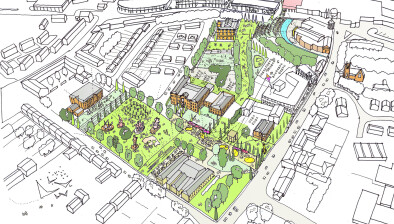 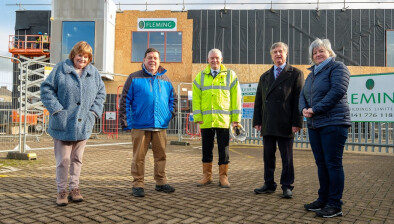