Plans for the construction of Scotland’s first spaceport have passed yet another legal hurdle after the Scottish Land Court ruled that crofters can still work on the land outside of rocket launch periods. 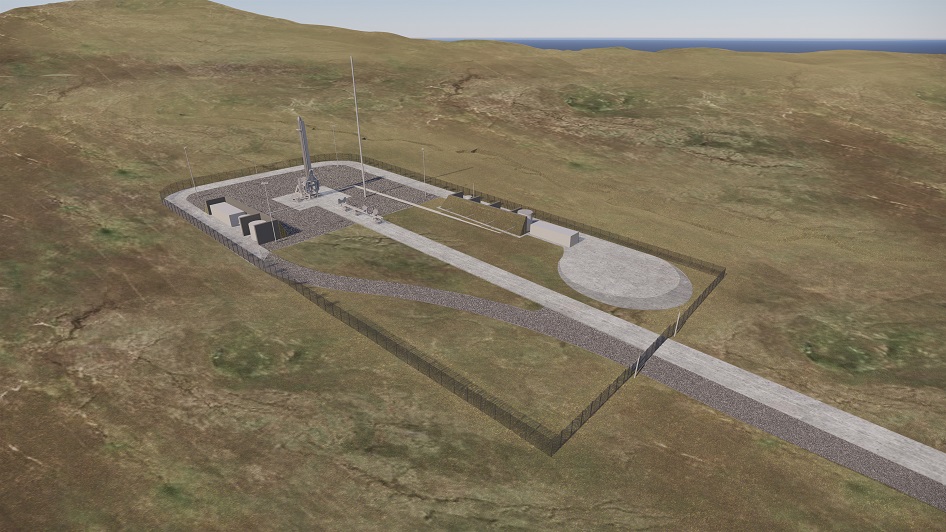 The Land Court approved a change in land use to enable Highlands and Islands Enterprise (HIE) to develop the Space Hub Sutherland on Melness Crofters’ Estate, while the land around the rockets hangar and launchpad must remain available to crofters for agricultural use.

The £17.5 million project is supported by Melness Crofters’ Estate and has planning permission from Highland Council.

The development had previously faced a legal challenge from billionaire Anders Holch Povlsen on environmental grounds but it was later revealed that he had invested more than £1.4m in a rival spaceport on Shetland.

But in a ruling last month, a judge at the Court of Session said he was “not persuaded” that the local authority had erred in law and dismissed the case brought by Mr Polvlsen’s conservation organisation Wildland Ltd.

While the majority of the crofters in the area supported the scheme, a group of three objected to the proposal.

However, the Land Court noted that the three crofters involved were being funded by Mr Povlsen.

Lord Minginish, chair of the Scottish Land Court, said in his judgment: “It seems clear to us, given the importance which both UK and Scottish governments attach to the development of space ports and the almost, but not quite, unique suitability of this site for that purpose, that this can be described as a reasonable purpose to which to put the land in the public interest.”

The spaceport project, at A’mhoine, near Tongue in Sutherland, is expected to create 61 local jobs and a further 250 across the region, with 12 rocket launches each year, and the first blasting off in the “early 2020s”.

Highland Council approved planning permission for the proposal last June after a total of 457 objections and 118 representations were lodged with the authority.

She said: “Our vision from day one has been to create opportunities for the local community while minimising disruption to our landscape here in Sutherland.

“We know that unless we create more opportunities for people to live and work here in Sutherland then we will lose the heart and soul of our communities.”

She added: “The job creation that comes as a direct result of the space hub and additional knock-on opportunities in the future will ensure that our community thrives for generations to come.”

David Oxley, director of strategic projects with HIE, said: “Space Hub Sutherland is an ambitious project that will benefit the Highlands and Islands economy and provide key infrastructure to grow and establish a strong UK space sector.

“The land court ruling marks a further step forward for our ambition to establish the world’s greenest spaceport and aligns with our view that Space Hub Sutherland will be a boon to the local crofting community.

“Care for the natural environment has always been a key element of our plans and will remain central to how we take the project forward. In economic terms, we expect the spaceport will support the creation of around 250 jobs in the Highlands and Islands, including more than 40 at the launch site itself.”