Property consultant CBRE has announced the appointments of Moira Gordon and Kirsty Gordon from FG Burnett to its Scottish rating team in Aberdeen. 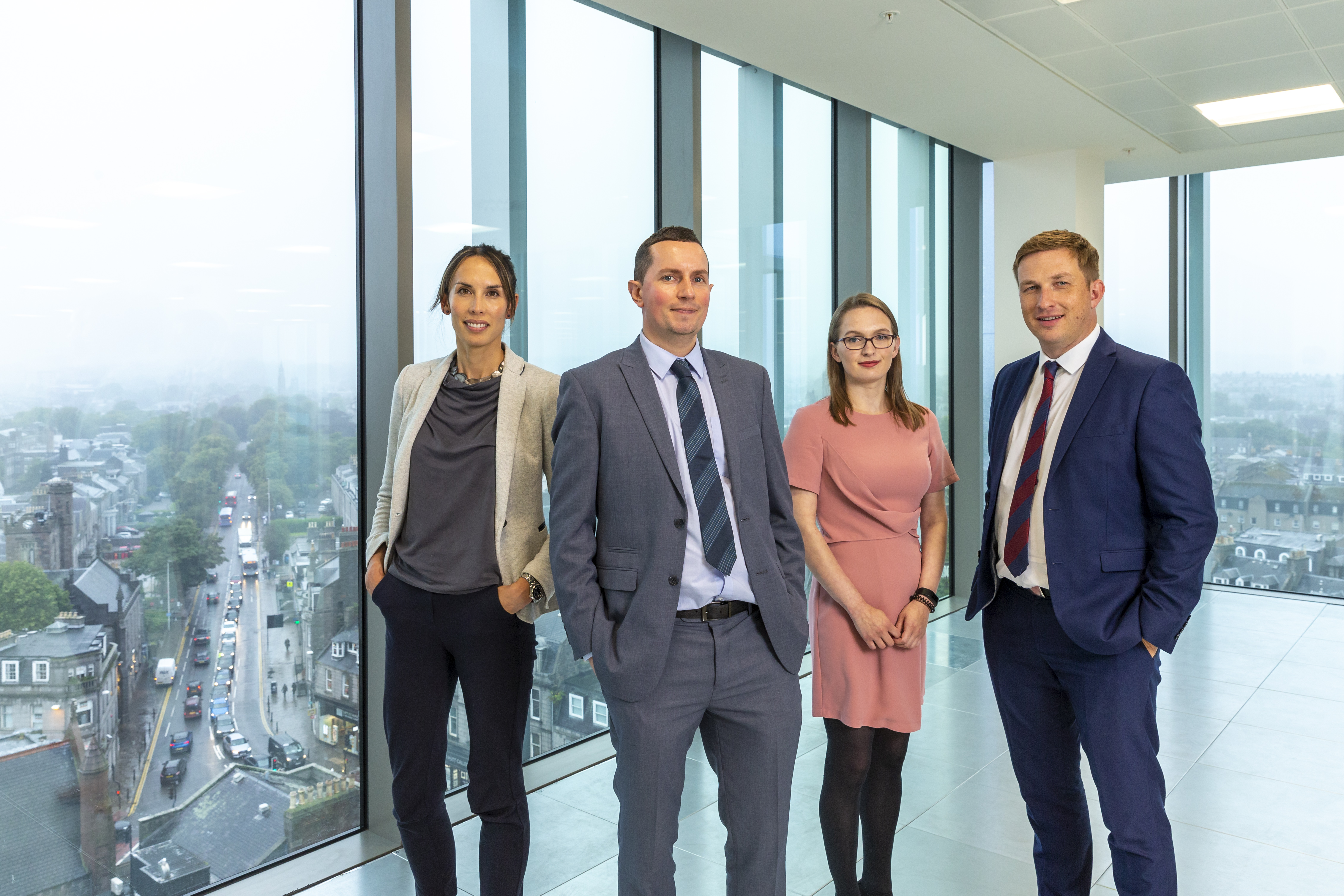 Moira, who joins CBRE as a director, was recently promoted to head of rating having worked in FG Burnett’s Aberdeen office since 2010.

Kirsty has recently passed her Royal Institution of Chartered Surveyors Assessment of Professional Competence and joins as a surveyor.

Based in the Aberdeen office, their main immediate focus will be to assist CBRE’s occupier and landlord clients with the outstanding 2017 Revaluation appeals that are due to be heard over their properties later this year and into 2020.

Brian Rogan, CBRE’s head of rating in Scotland, said: “This is still a challenging time for North East businesses after the exceptional economic changes witnessed in recent years. The 2017 Rates Revaluation continues to be an area of huge controversy for the North East with the increase in Rateable Values putting significant extra burden on an already challenging business environment.

“Thousands of 2017 Revaluation and Material Change of Circumstance (MCC) appeals submitted by North East businesses remain outstanding in the North East and are currently spiralling towards litigation. Kirsty and Moira’s appointment will enable us to strengthen our offering to clients and ensure we are well positioned to provide ratepayers with any strategic advice they will need immediately and in the future on their non-domestic rates liabilities.

“The Scottish Rating system has witnessed a dramatic couple of years with new practices being implemented following the 2017 Revaluation and the Scottish Government introducing a number of new reliefs and legislative changes following on from the Barclay Review in late 2017. The Non-Domestic Rates Bill is also now making its way through Parliament which will herald a new way of working if enacted, but in our view, it fails to consider critical issues that businesses want addressed.”

Derren McRae, MD for CBRE Aberdeen, added: “Now, more than ever, ratepayers need the advice of experienced and dedicated rating surveyors who understand and follow how these changes will impact on their business performance. Moira and Kirsty have considerable experience in navigating ratepayers through the new Scottish rating appeal and relief legislation which allows CBRE to provide that advice and their appointments will be of direct benefit to CBRE’s clients.”