David Broomer is to retire from the role of group chairman at Currie & Brown at the end of December, marking the end of a 51-year career – his entire working life - with the firm. 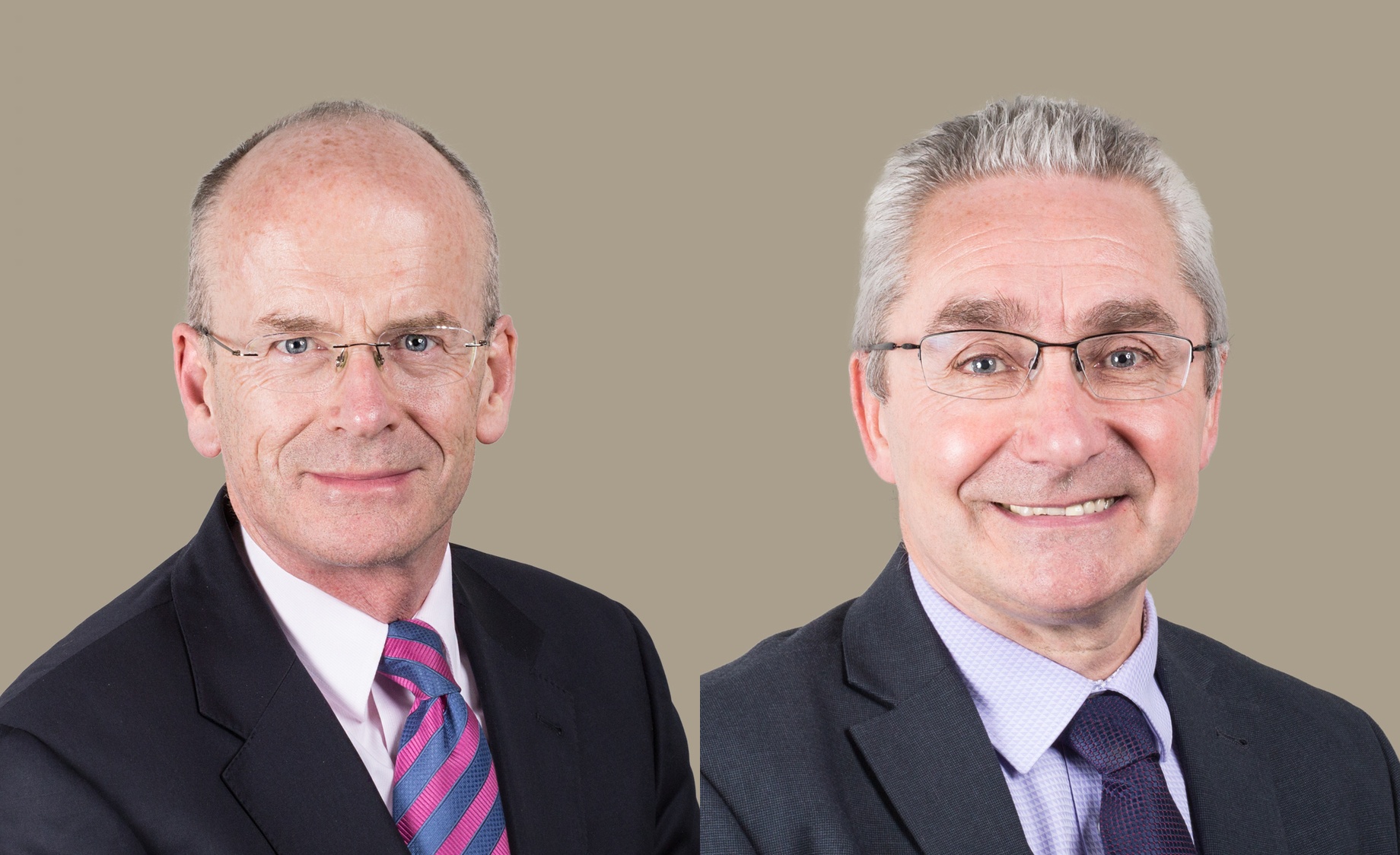 David became a partner in 1980, the youngest partner in the company’s history, and in 1999 moved into the role of group managing director. Since October 2008 he has held the position of chairman.

Also at the end of the year, Euan McEwan will retire from the position of group chief executive officer of Currie & Brown. Euan has held this position since joining the company in 2005.

Euan will be succeeded as group chief executive officer by Alan Manuel, who has been chief operating officer, Europe and UK since 2016 when Currie & Brown acquired Sweett Group.

Nick Gray joins Currie & Brown to lead the Europe and UK business. He joins from Faithful+Gould where he was regional lead for the North, Scotland and Ireland business.

Currie & Brown said the changes are the latest evolution in the company’s continuing strong growth trajectory, and a further milestone in a history spanning more than 100 years of successful client delivery. 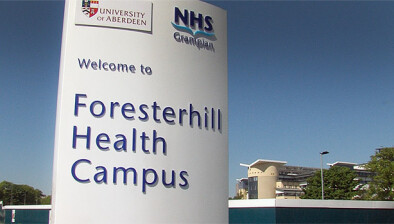 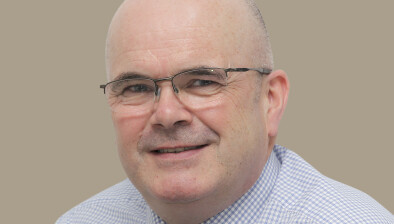 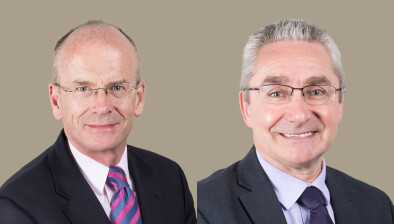 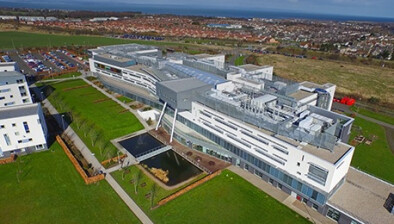