Shepherd managing partner to take part in Sleep in the Park

Ian Fergusson, managing partner of Shepherd Chartered Surveyors and chairman of RICS Scotland, is participating in a charity fundraising mission this Saturday when he will spend the night in a sleeping bag in Princes Street Gardens as part of the RICS Sleep in the Park Team. 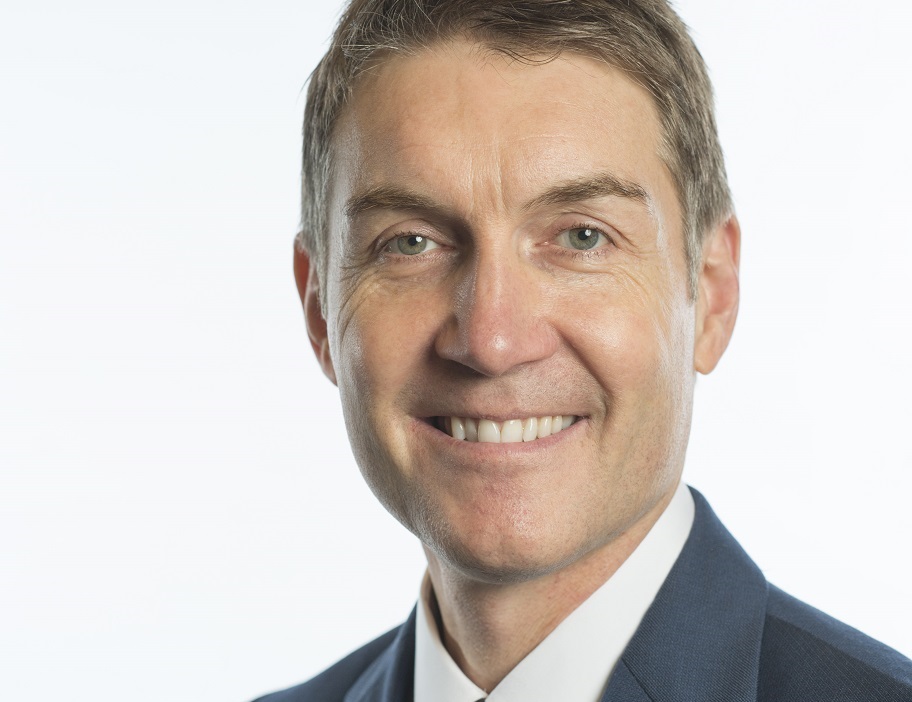 Speaking in advance of the event, Fergusson said: “There will be 12,000 people sleeping under the stars this Saturday at the Sleep in the Park fundraising events across Aberdeen, Dundee, Edinburgh, and Glasgow.

“It’s shocking to see so many people still being forced to sleep rough in the 21st century; hopefully nights like these can raise awareness and funds to eradicate rough sleeping across Scotland for good.

“While I will have the chance to go home to a warm house on Sunday morning, it’s harrowing to think of so many being forced to sleep outside in the cold throughout our harsh winter. At last year’s event £4 million was raised and this year we want to smash that sum.”

RICS has teamed up with LandAid to inspire the profession in its 150th year to raise funds to end youth homelessness.

Fergusson is seeking support by way of a plea for a donation to his fundraising page with a message of support for Ian on the Virgin Money Giving here. 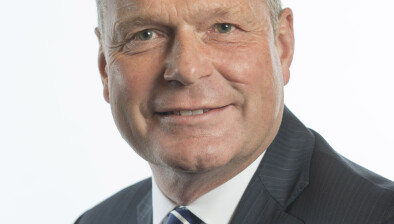 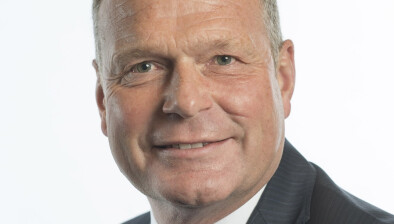 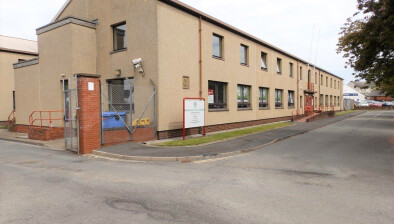 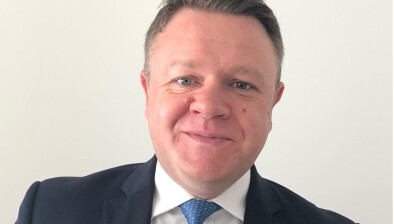