The Scotland and Northern Ireland Plumbing Employers’ Federation (SNIPEF) has signed a Memorandum of Understanding with the Scottish Hydrogen and Fuel Cell Association (SHFCA) to help both bodies deliver their aims efficiently on behalf of their members. 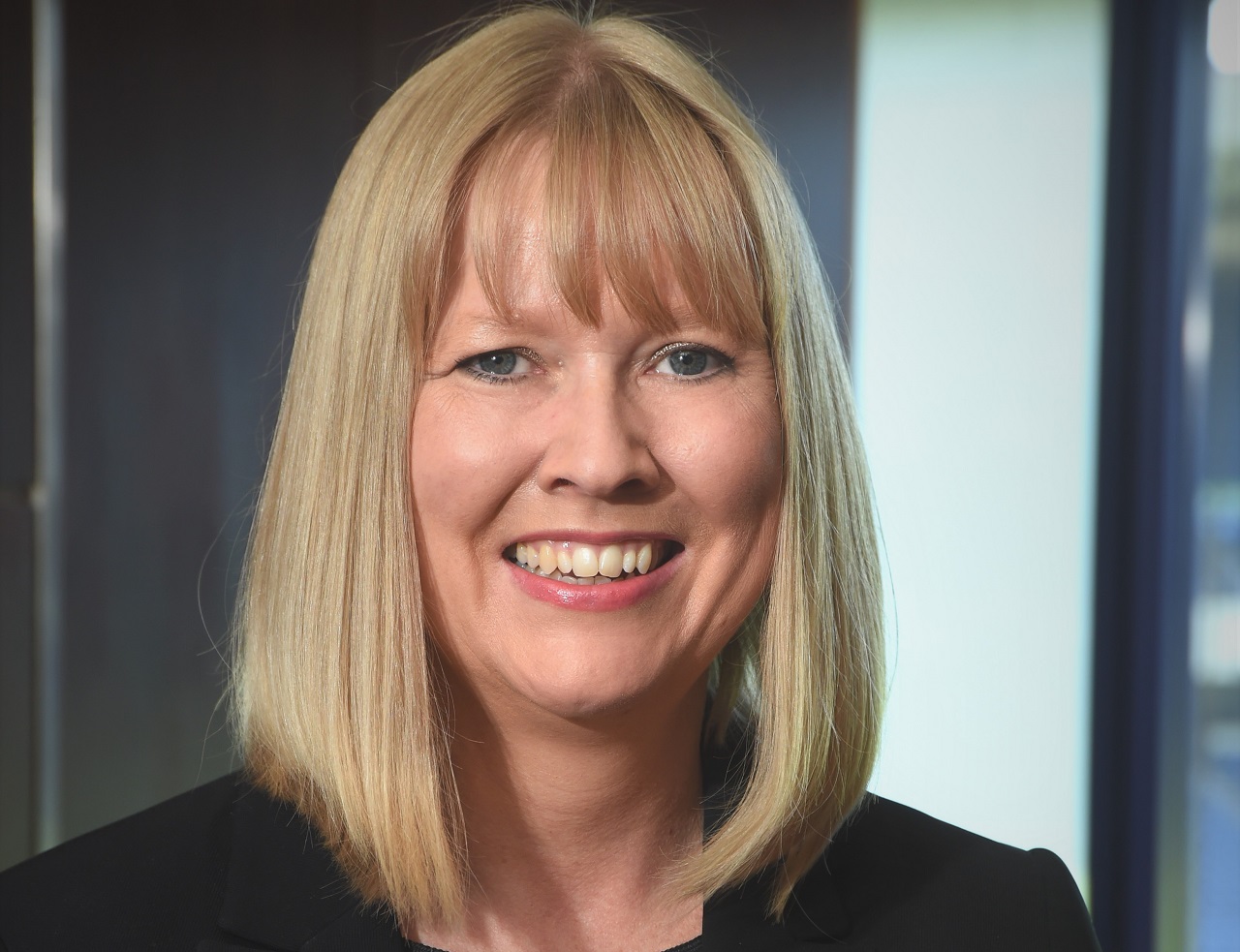 The move closely aligns the interests of the body which promotes and develops one of the most promising technologies of the green energy revolution with an association whose member firms are most likely to be called upon to implement it.

The new links will support the growth and beneficial impacts of both sectors in Scotland and Northern Ireland, and will help develop and share best practice in the safe use and deployment of hydrogen technologies.

Fiona Hodgson, chief executive of SNIPEF, said: “SNIPEF has always been a progressive and forward-looking organisation which tries to foresee trends in the sector and there is no doubt that the direction of travel is firmly towards a greener future.

“Our new association with one of the largest hydrogen and fuel cell membership organisations in the world will keep us abreast of the core technologies which are coming through and their remarkable economic and environmental potential.” 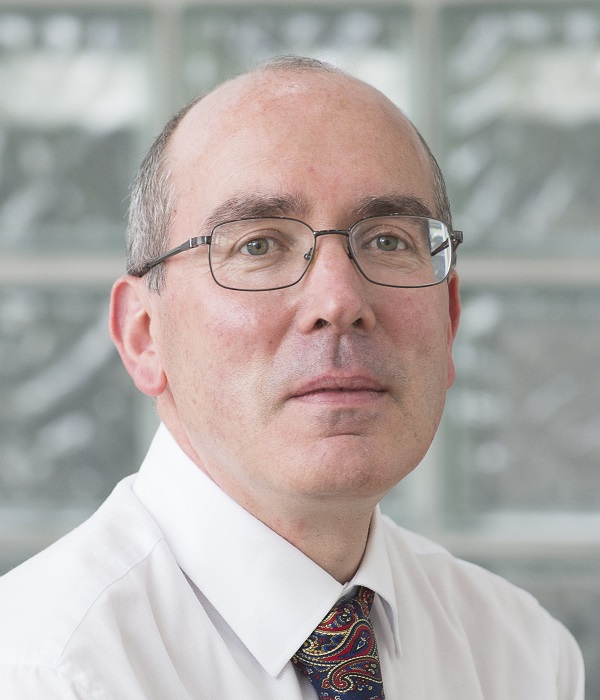 “SHFCA will work with SNIPEF to support all our members on the deployment of hydrogen for low carbon heat in industry and homes across Scotland. This will make a significant contribution towards delivering Scotland’s ambition for Net Zero by 2045, together with the key milestone of 75% GHG reduction by 2030.

“We are delighted to be able to establish such a strong association with a body of professional firms which shares our values in terms of sustainable energy use and the promotion of Scotland’s expertise on the national and international stage.”

According to Cleantechnica, the world’s leading source for cleantech analysis, Scotland has significant influence on the global wind energy industry and its resources could be used to decarbonize heavy transport by using wind to produce green hydrogen for fuel cells.

Hydrogen, produced when water is “split” by an electrical current, can be used for bulk, long duration energy storage, creating the ability to store electricity at scale from wind farms. It also has applications in agriculture and food processing, refinery operations, metallurgy and scientific research.