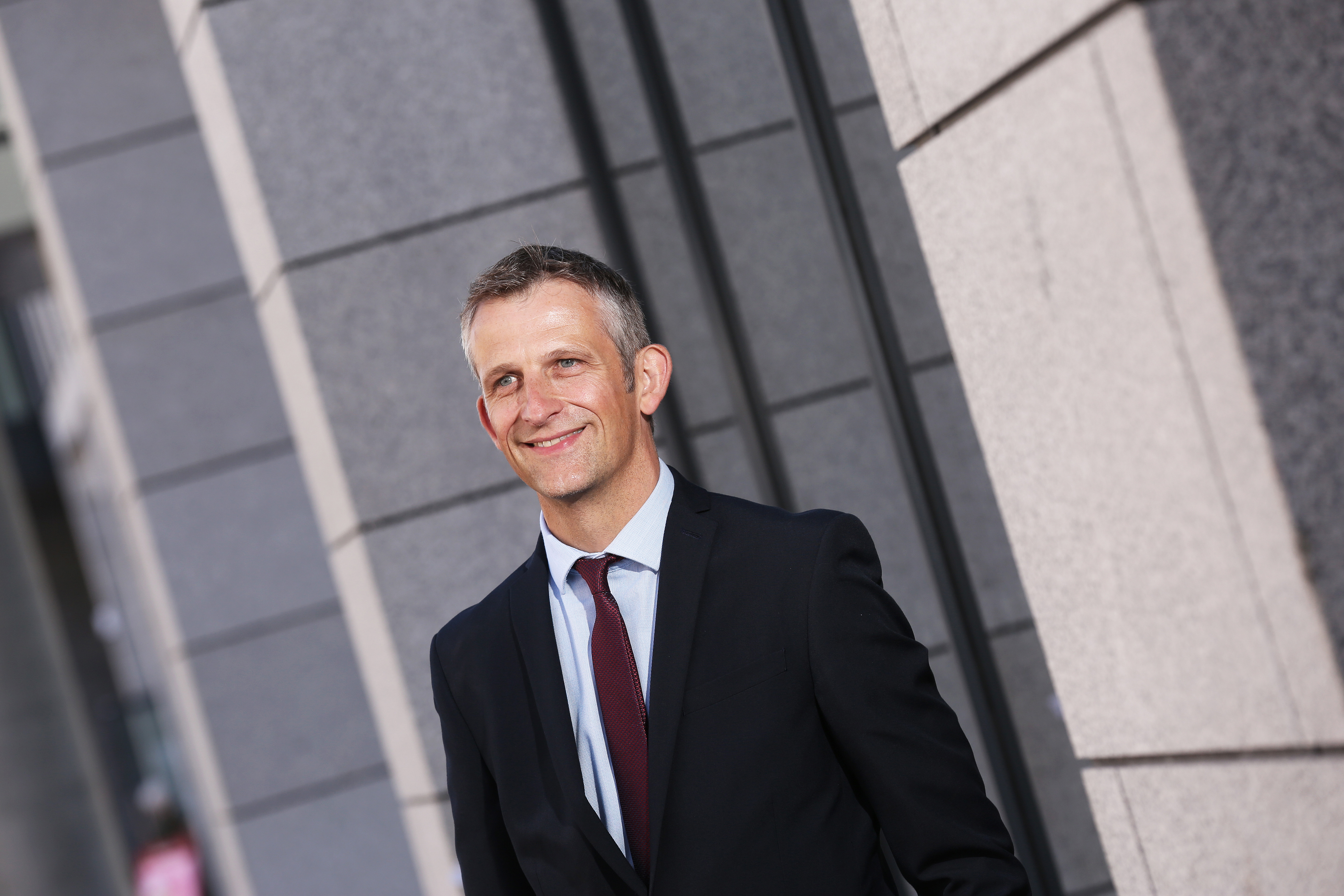 This confident message from expert voice Stuart Johnston of DM Hall is welcome news for the commercial property market in Aberdeen.

Few have ever filled their boots by trying to correctly call a turning point in markets, but a remarkable concatenation of circumstances in Aberdeen in recent months has given rise to some optimism that we are about to experience a sea change in the local commercial property sector.

And, if a turning point is on the cards, it is certainly not before time. The Aberdeen commercial property market has been moving through a period of painful adjustment since late 2014.

A sustained period of low oil prices led to a contraction and a collapse in demand which in turn created the one of the biggest market corrections the city has ever experienced.

Huge negative value adjustments and penal vacant rates liabilities meant that the depths of the downturn saw perfectly good, but tenantless, office buildings being bulldozed. Yes, some might no longer have been fit for purpose, but many would still be standing if tenants could have been found.

Of late, though, those whose role it is to sniff the wind have been noticing a number of significant changes which, if taken together, could mean that The Office Lights of Old Aberdeen (apologies to the Alexander Brothers) could be shining brightly once again.

As, indeed, they have been over the first half of this year. Take-up of office space was up more than 350% on the same period last year and Q2 performance was the strongest since the start of the pandemic. Industrial deals are doing as well.

Further influential factors, not necessarily in this order, are:

1: Investors becoming increasingly aware that investment yields in the rest of Scotland have been significantly outpacing Aberdeen, creating a yield gap which, in comparative terms, is making north-east properties attractive propositions once again.

2: Seismic shifts in energy policy – worldwide as well as in the wider UK – as a result of the Ukraine war and the squeeze on supply by Russia. Focus is now firmly on security of supply and faster exploitation of north sea reserves, resulting in the grant of a significant tranche of new exploration licences as a result.

4: Completion of the new £400 million development at Aberdeen South Harbour that is expected by 2030 to create 2,500 direct jobs and 10,000 related jobs across the region.

5: The bid for Green Freeport status which, as well as attracting advanced, large-scale manufacturing and maximising economic benefit from existing activity, could also build direct links to key markets for non-energy Scottish exports such as food and drink. 30,000 jobs could depend on it. Peterhead, which is a commercial property sub-market of Aberdeen, could also benefit from the associated carbon capture project at Boddam.

6: Aberdeen’s ambition, with the assistance of the Energy Transition Zone, to transition to the Net Zero Capital of Europe. Backed by the Scottish Government, these plans expect the north-east’s technology, innovation and willingness to thrive on change will transfer profitably to green energy production.

There are headwinds in the offing, of course, which must qualify unbounded optimism – such as record inflation, the burgeoning cost of living, the resultant interest rate rises and the ongoing uncertainty surrounding Indyref 2.

However, the office market is most definitely on an improving trend. It is experiencing a flight to quality, with occupiers seeking better space, and the supply of Grade A stock is starting to disappear. This should put some positive pressure on rents which, after being in decline for the past seven years, are expected to show some signs of improvement in line with supply and demand flipping into reverse.

With investor and occupier activity picking up, the north-east property market looks like a better bet than it has for some considerable time, and looks to be well positioned to weather the current storms in the wider economy. 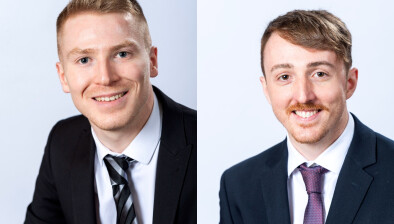 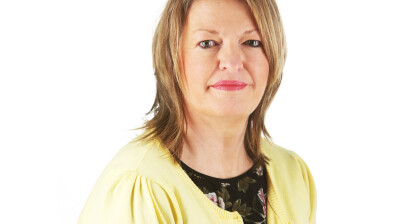 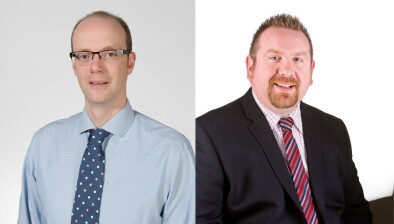 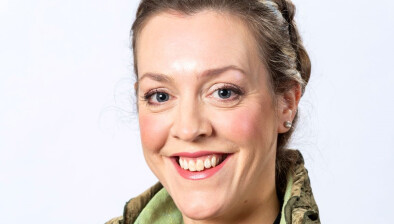