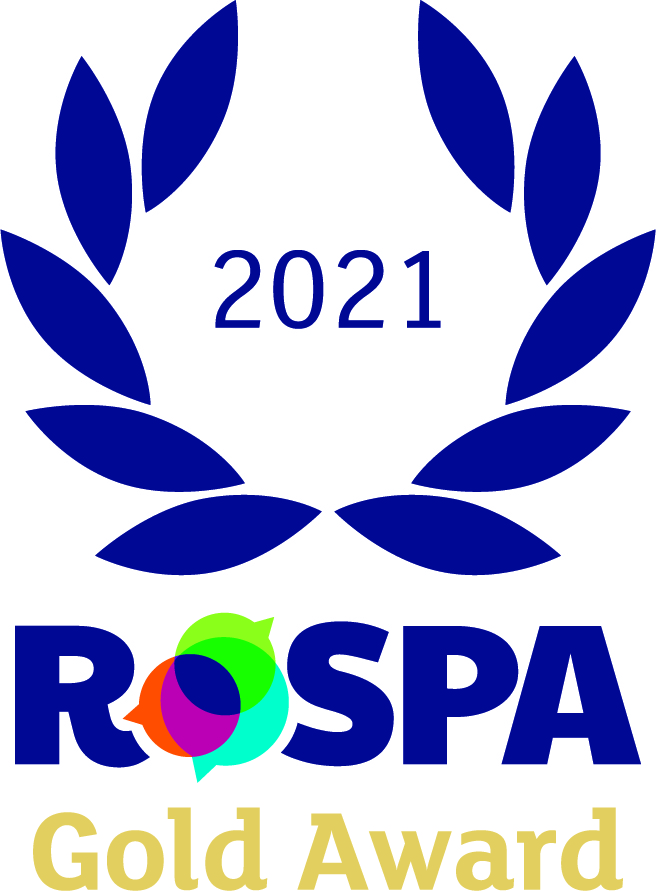 Organisations receiving a RoSPA Award are recognised as being world leaders in health and safety practice. Every year, nearly 2,000 entrants vie to achieve the highest possible accolade in what is the UK’s longest-running H&S industry awards.

Rob Usher, group HSQE director at Taziker, which has a strong presence in Scotland, said: “This is Taziker’s first year entering the awards and to secure a Gold award is a truly wonderful result. I’m immensely proud of what we’ve accomplished as a team at Taziker over the last 12 months, in a challenging and changeable environment, we have been recognised for our well-developed occupational health and safety management systems, strong safety culture, outstanding control of risk and very low levels of harm.

“I congratulate all our teams for their contribution and commitment to maintaining our collective focus on health and safety excellence over the past 12 months; and to be recognised with a Gold award is an outstanding accolade that all of Taziker should take pride in.”

A virtual awards ceremony is being held on September 9 with broadcaster and journalist Ed James as the host. 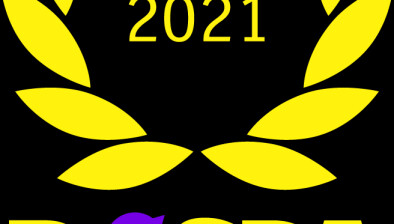 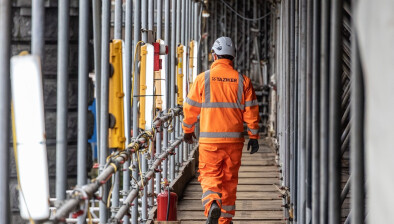 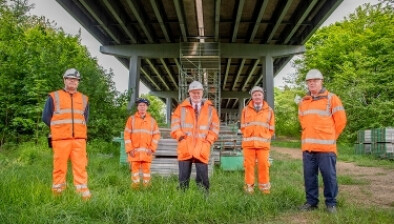