The Competition and Markets Authority (CMA) has secured the disqualification of three company directors, after finding they broke competition law by forming a cartel in the construction industry. 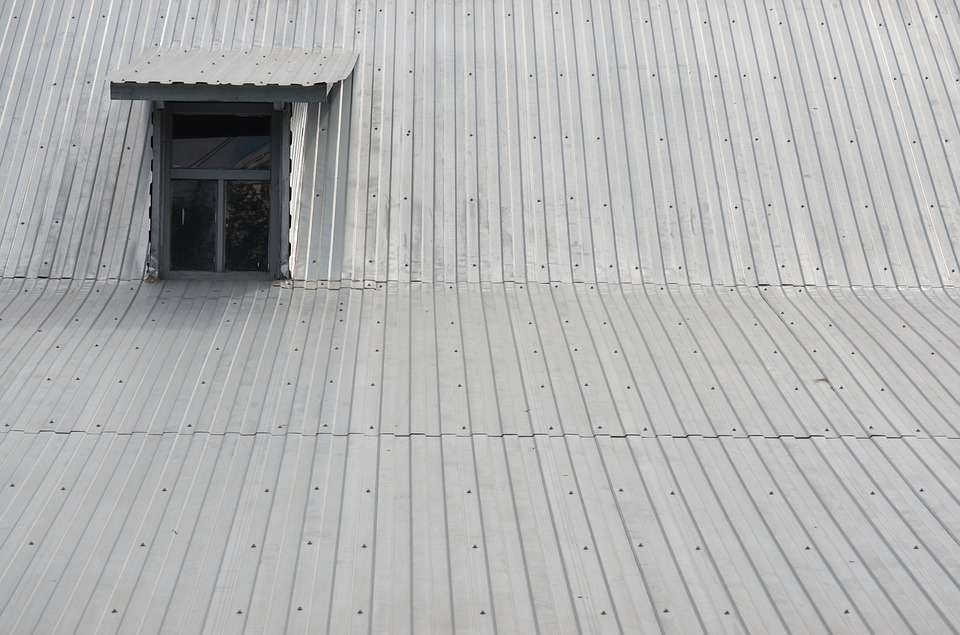 The move follows an investigation by the CMA into two of the UK’s largest suppliers of rolled lead, Associated Lead Mills Ltd (ALM) and H.J. Enthoven Ltd (trading as BLM British Lead), which are based in Hertfordshire.

The companies, which together account for a sizeable proportion of UK rolled lead supplies, admitted last year to forming an illegal cartel. This included breaking the law four times by colluding on prices, sharing the rolled lead market by arranging not to target certain customers, and arranging not to supply a new business because it risked disrupting the firms’ existing customer relationships. Each of the arrangements included exchanges of competitively-sensitive information. As a result, the companies were fined £1.5 million and £8m respectively.

Reflecting the serious nature of the breaches and the directors’ involvement, the CMA has now secured the disqualification of Mr Jocelyn Campbell (BLM), Mr Graham Hudson and Mr Maurice Sherling (ALM), all of whom were directors at the time the illegal activity took place.

Mr Campbell also sought to conceal his communications with competitor businesses by using a different mobile phone from his main one, in the period from December 2016 until the launch of the investigation in July 2017. This only came to light when the CMA seized the phone.

Mr Sherling admitted to suspecting that ALM was breaching competition law and receiving competitively-sensitive information from a competitor (Mr Campbell of BLM) but doing nothing to stop it.

Mr Campbell will be disqualified for six and a half years, Mr Hudson for four years and Mr Sherling for three years.

Michael Grenfell, executive director of enforcement at the CMA, said: “It’s an important responsibility of company directors to ensure that their companies don’t engage in illegal anti-competitive practices, which can lead to higher prices for customers.

“The CMA has clear evidence that these directors either knowingly entered into illegal arrangements and communications, or were aware of them and did nothing to stop them. That’s why these measures are needed. This should be a message to all directors – if your company breaches competition law, you risk personal disqualification.”