The Competition & Markets Authority (CMA) cleared the way for Mitie’s proposed acquisition of the facilities management (FM) arm of Interserve. 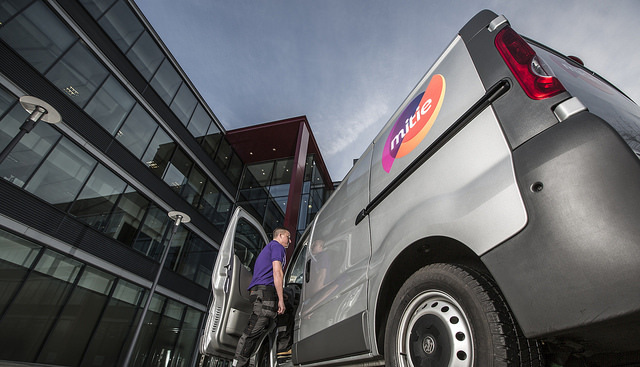 The UK competition watchdog had signalled its concerns that the deal would have a negative impact on competition in the UK and invited comments from interested parties to assist with its assessment.

It said: “The CMA has cleared the anticipated acquisition by Mitie Group PLC of Interservefm (Holdings) Ltd. The full text of the decision will be published shortly.”

Under the agreement, which was renegotiated earlier this month, Mitie will acquire Interserve Facilities Management on a cash free and debt free basis for consideration of £120 million in cash and approximately 248m shares in Mitie, valuing the transaction at approximately £190m.

A vote for shareholder approval is expected to be held at a general meeting of Mitie on November 23.