This week SCN will highlight the five most read And finally… stories of 2021. Topping the list was the news that covers of the new Italian edition of Harry Potter 2021 by Salani Editore have been redesigned to blend fantasy with architecture.

The result sees each of the seven covers take a different location from the series as its basis and represents them as architectural visions. 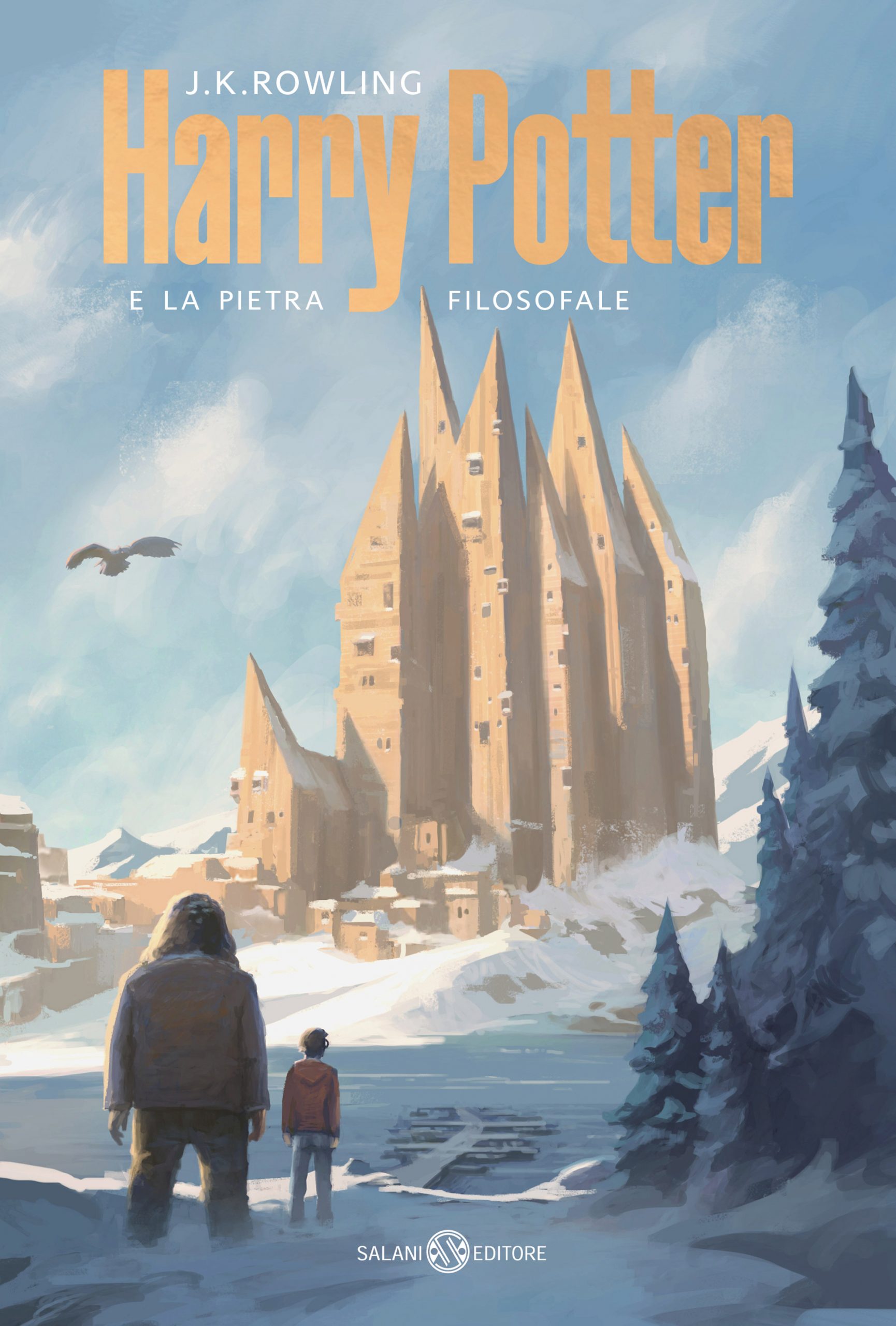 Harry Potter and the Philosopher’s Stone — ‘To represent Hogwarts School, we referred to a conceptual project on ‘abbeys’, solid and sturdy constructions, strongly anchored to the ground but reaching upwards due to the momentum of spires that push the gaze towards the sky and, metaphorically, the future. The inspiration for these sculptures comes from the gothic abbeys of Tuscany and central Italy.’ 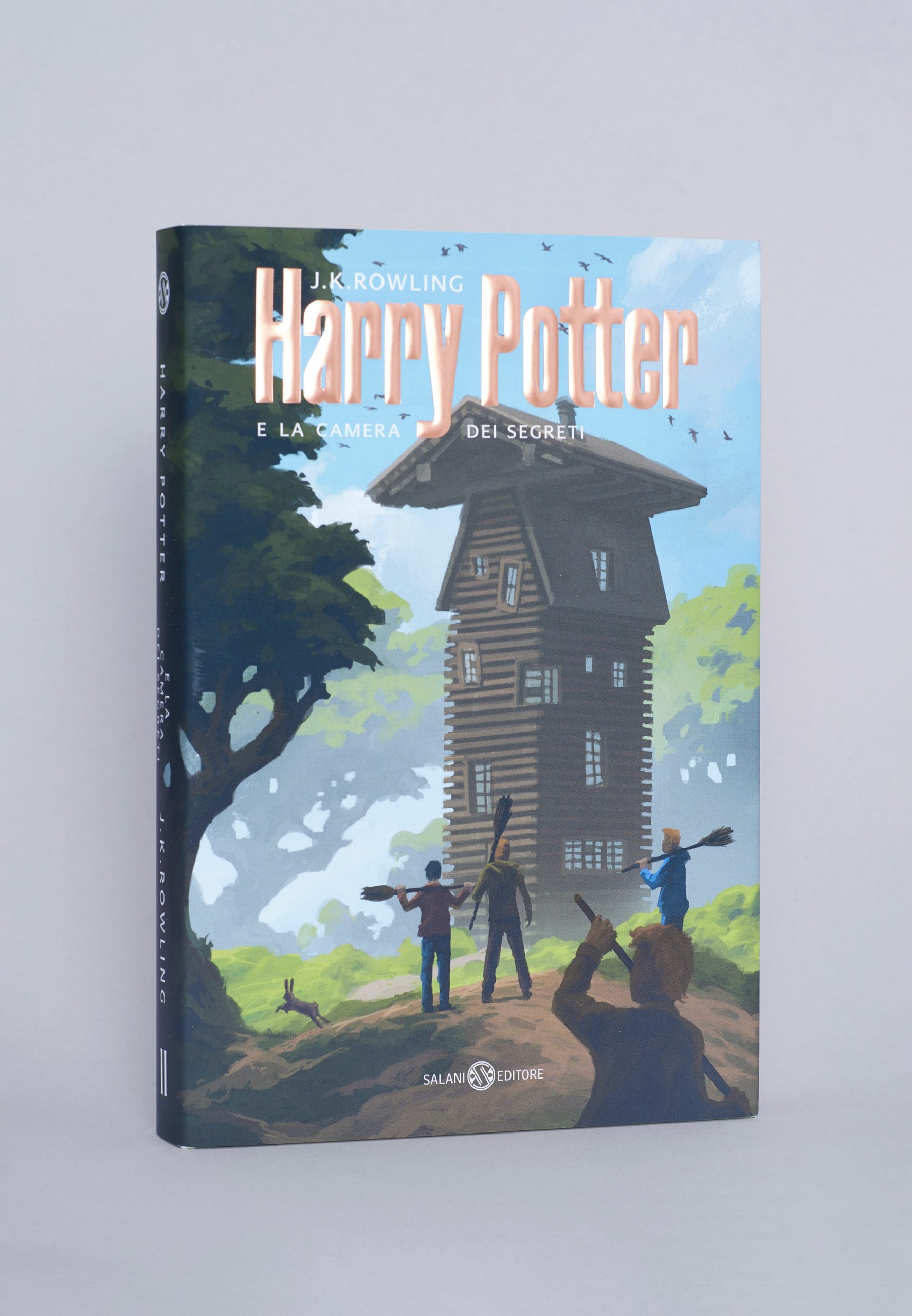 Harry Potter and the Chamber of Secrets — ‘We imagined ‘the burrow’ as architecture of the ‘stacks’ series, objects composed of many pieces of wood that seem to balance as if by magic. In Harry Potter, ‘the burrow’ evokes the idea of home and family, so that the stacks are endowed with value for what they evoke: gathering, preserving, caring for, and organising. They evoke an ancient way of building and can resemble a small house or a large cathedral with roofs that cover and shelter from rain or snow.’ 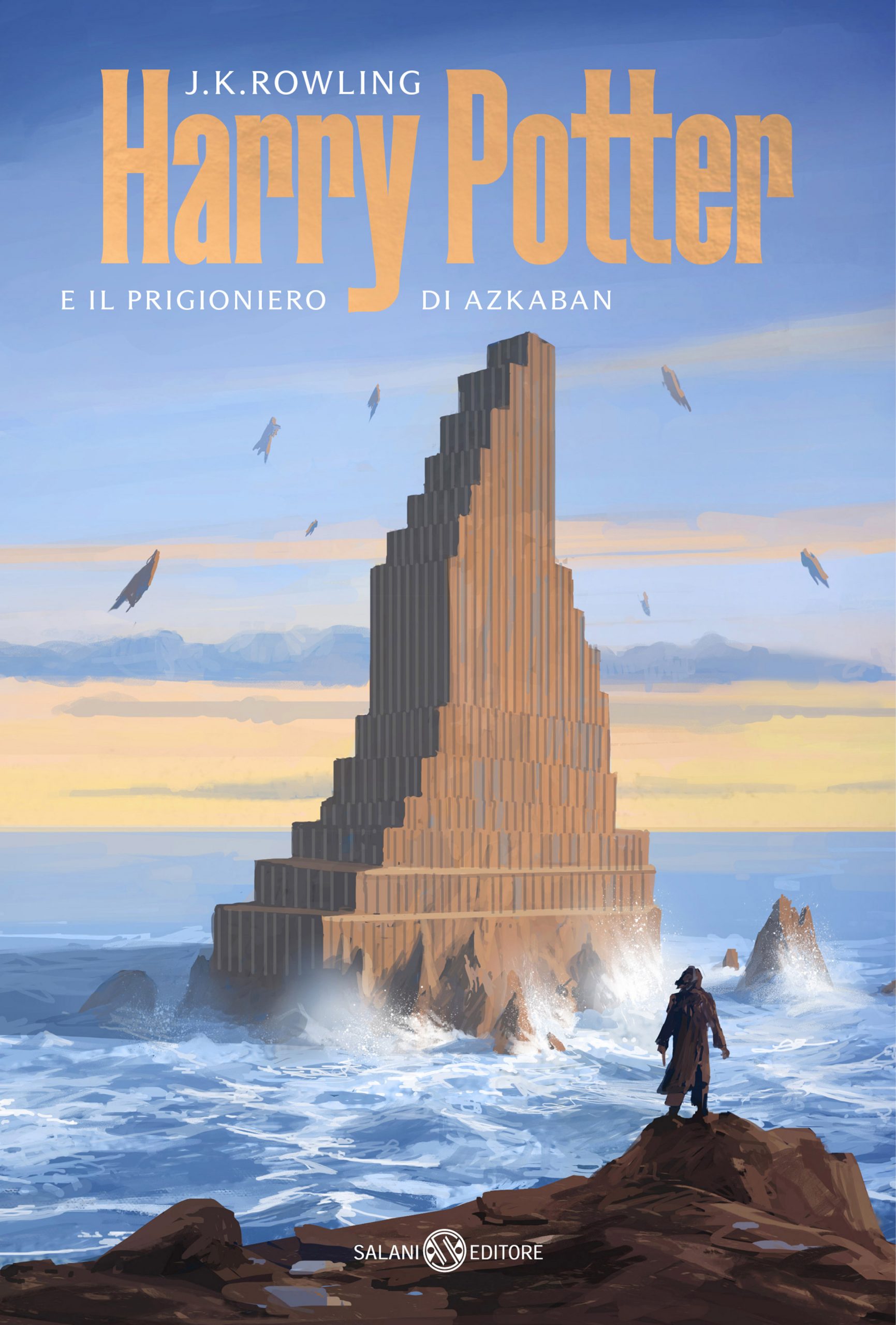 Harry Potter and the Prisoner of Azkaban — ‘Azkaban Prison is never described in the books, we only know that it is located on a freezing islet in the north sea. We thought of it as an imposing monolith, a mythological construction reminiscent of the Hotel Medea in Batumi: a high tower of superimposed and staggered volumes, which seem generate each other in an infinite epic that surpasses centuries.’ 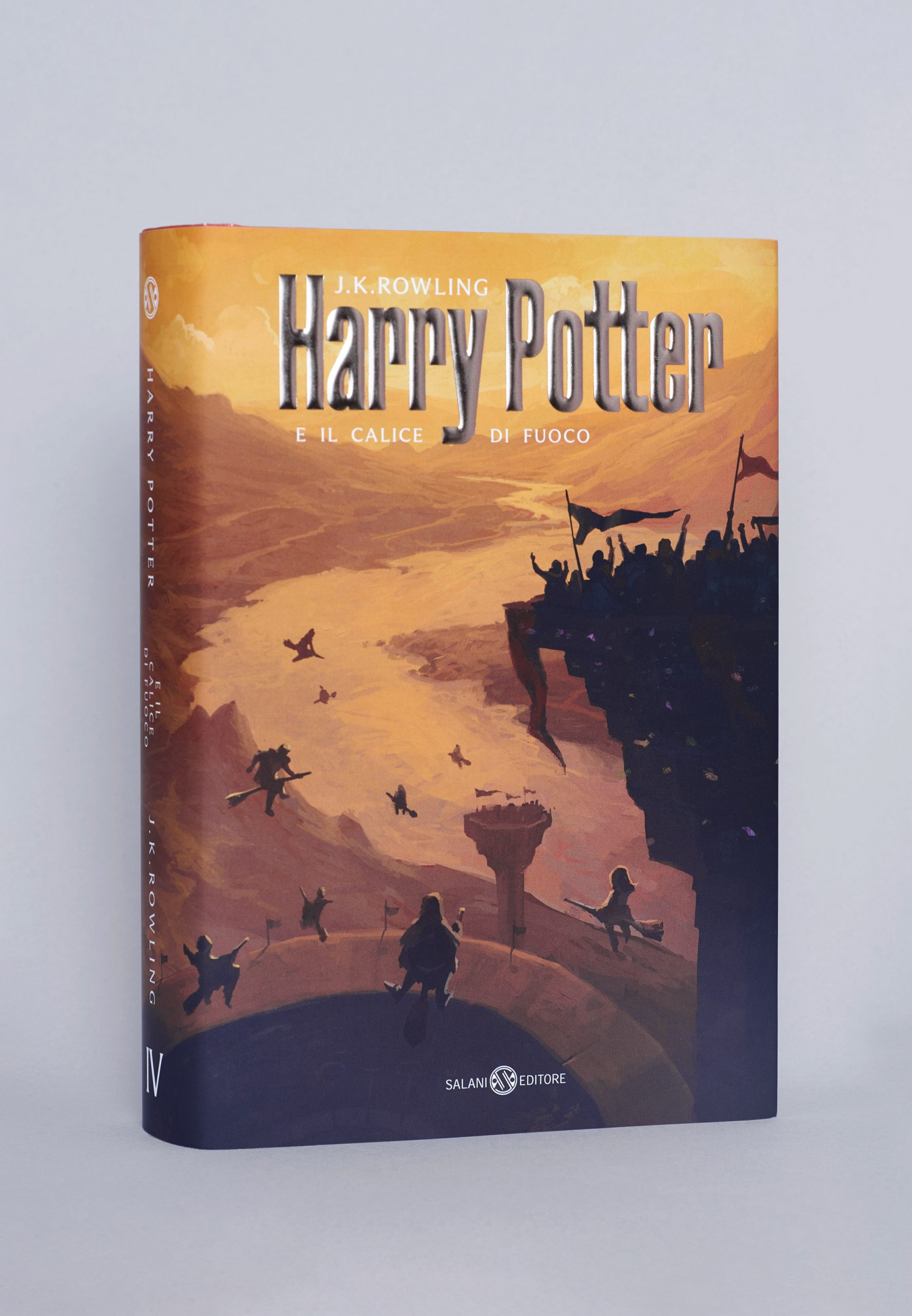 Harry Potter and the Goblet of Fire — ‘The setting is the quidditch arena, the most widespread and practised sport in the wizarding world of Harry Potter, played astride flying broomsticks. We imagine it as a travelling stadium with the stands taking the shape of the temporary installation ‘expo icon’. The concept refers to the possibility of handling architectural objects intended for events, which can be disassembled and reassembled in different contexts.’ 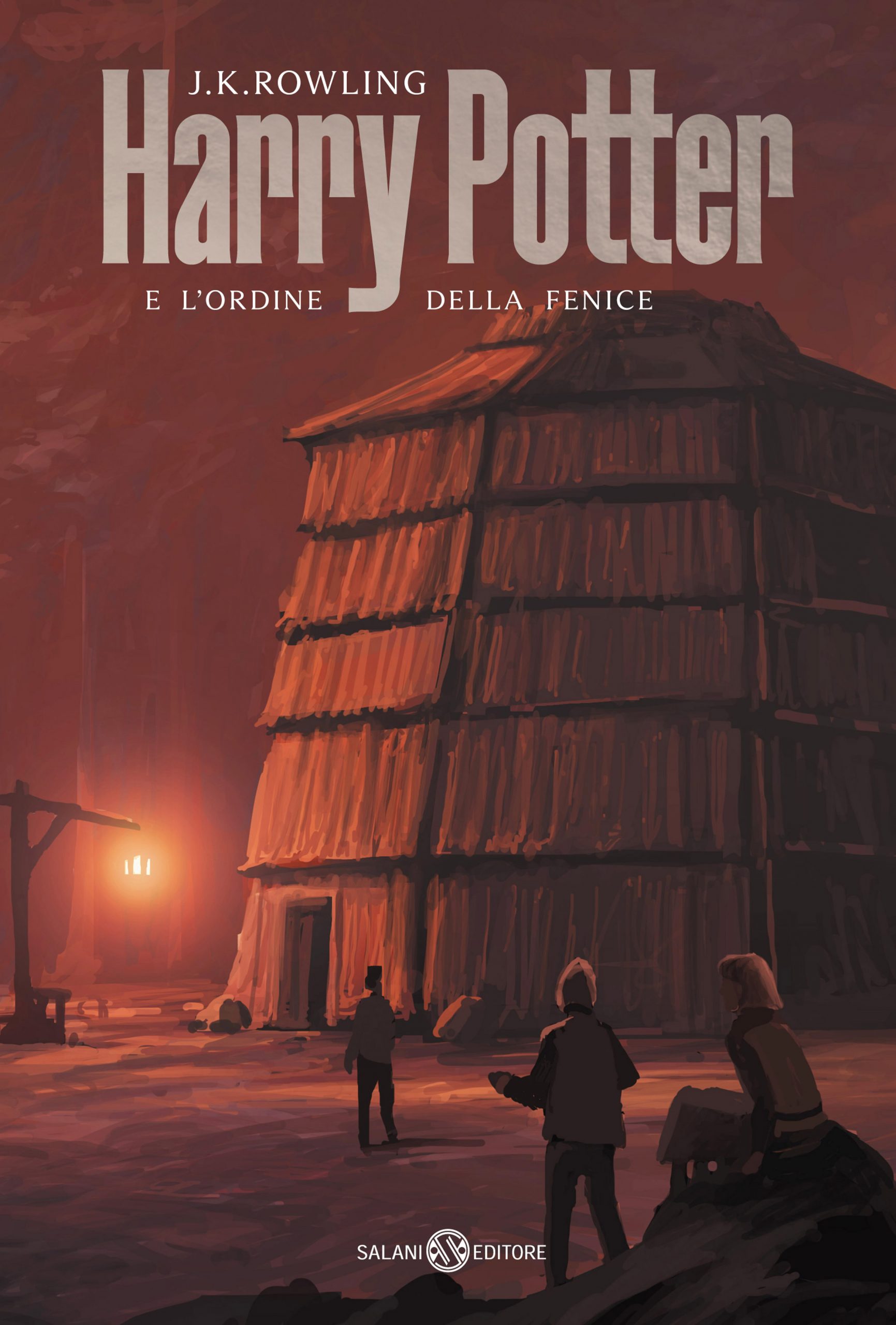 Harry Potter and the Order of the Phoenix — ‘The representation of Hagrid’s hut refers to the ‘haystack’ series. Haystacks are constructions that blend into the surrounding nature and testify to manual work. They have a pure essential form, built by superimposing, material on top of material, which appears on the landscape with beauty and discretion.’ 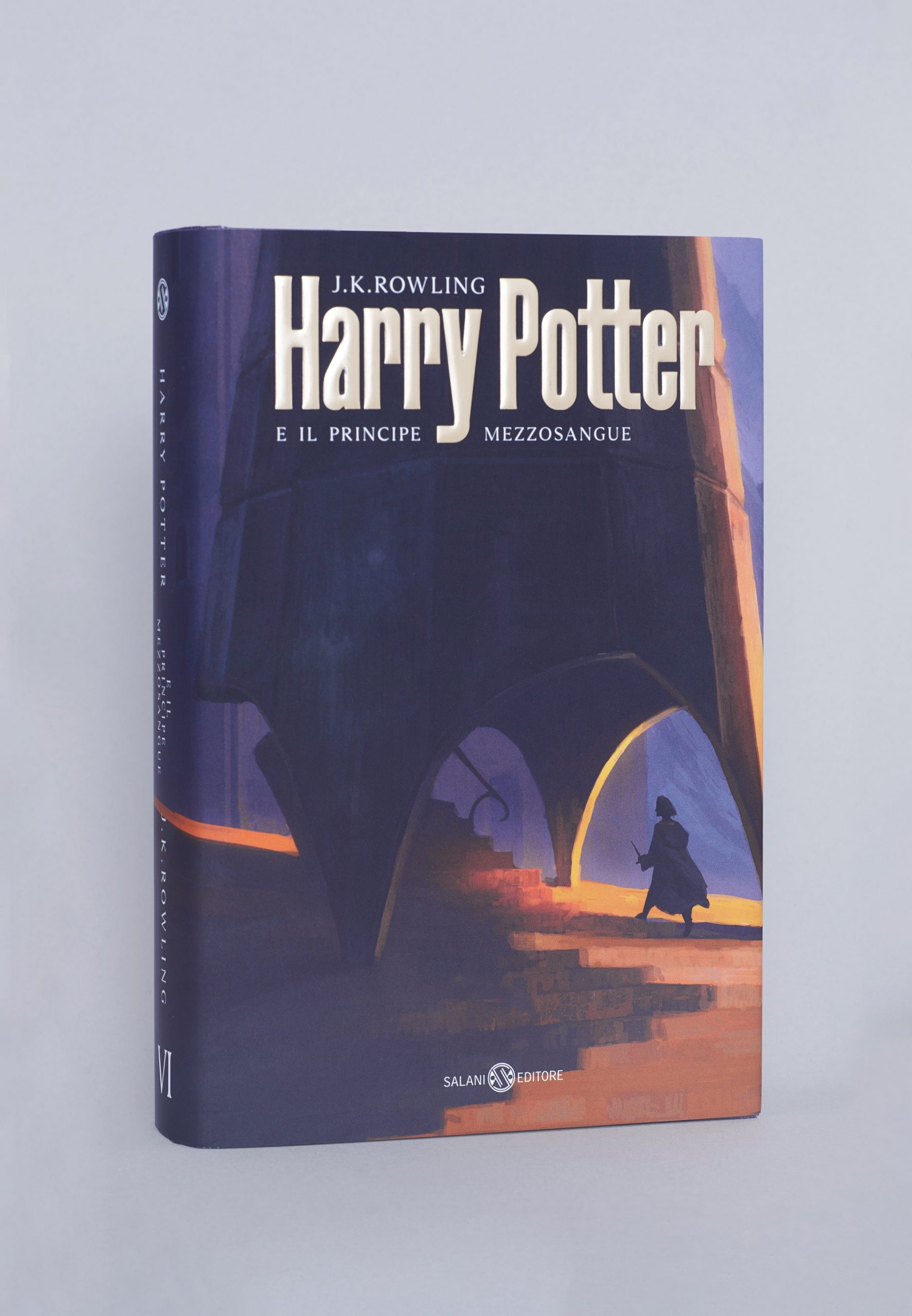 Harry Potter and the Half-Blood Prince — ‘The astronomy tower is Hogwarts’ highest point, where one can observe stars during lessons. We designed it as the air tower built for the arch&art project, within the gardens of the Milan Triennale. A tower of air has a magical quality with the wind that is created and rises by induction. The effect is simple and suggests that one can enjoy the wonders of nature without imposing presumptuous and inefficient acts of force. verticality pushes us to look up at the sky, in search of meaning in man’s existence and transience.’ 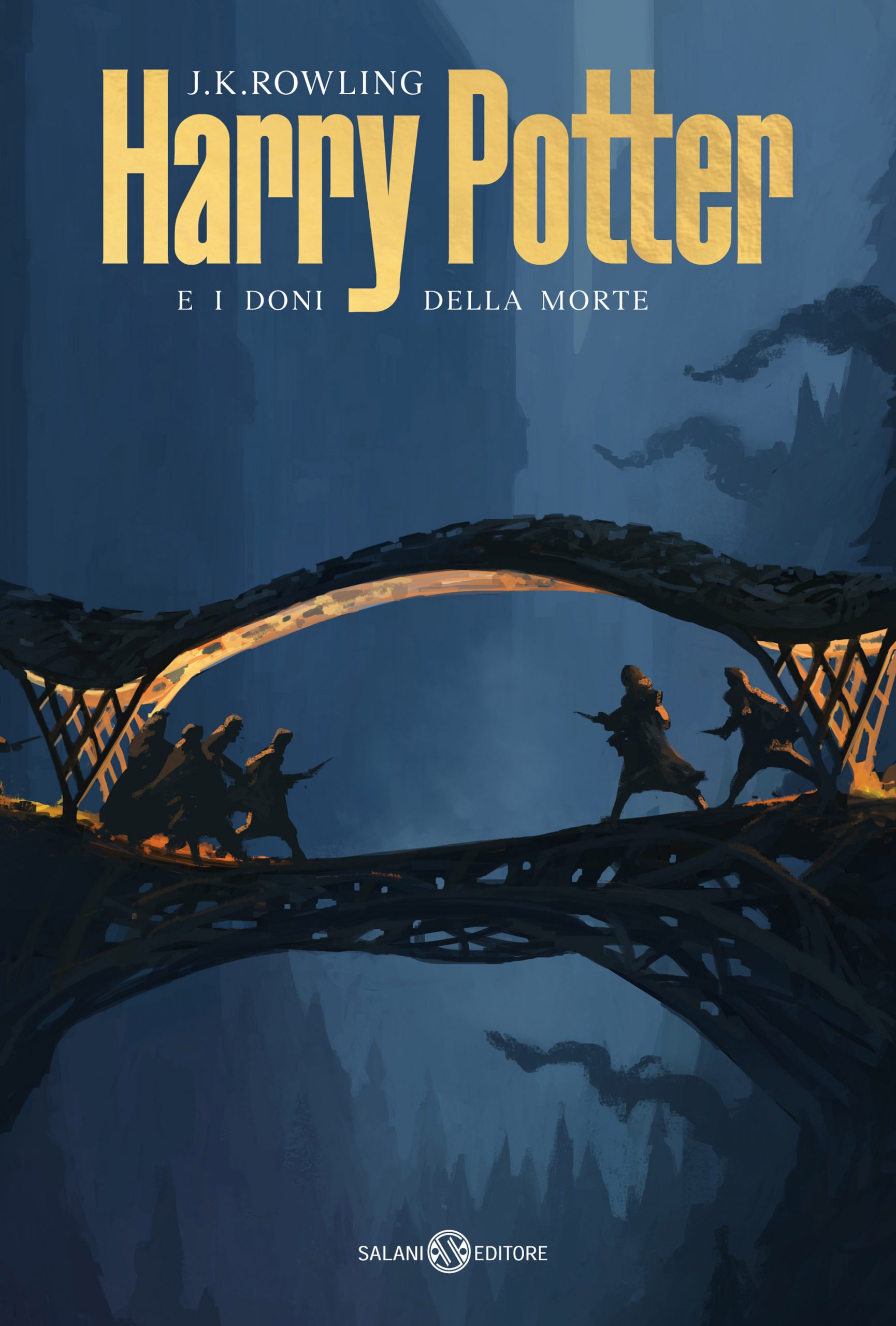 Harry Potter and the Deathly Hallows — ‘For the final clash at Hogwarts, we imagined the covered bridge as taking the sinusoidal profile of the Bridge of Peace in Tbilisi. This structure consists of a pedestrian walkway and a filigreed roof that seems suspended in mid-air. By definition, a bridge is symbolic architecture, a place of cohesion between two points, two social circumstances, two different and distant territorial conformations. In times of destruction and war, unfortunately, many bridges are destroyed as happens in the battle of Hogwarts.’

2. And finally… ‘Adult-only’ crazy golf venue to open in Glasgow