The transformation of Union Terrace Gardens (UTG) is set to commence this summer following the selection of a contractor by Aberdeen City Council. 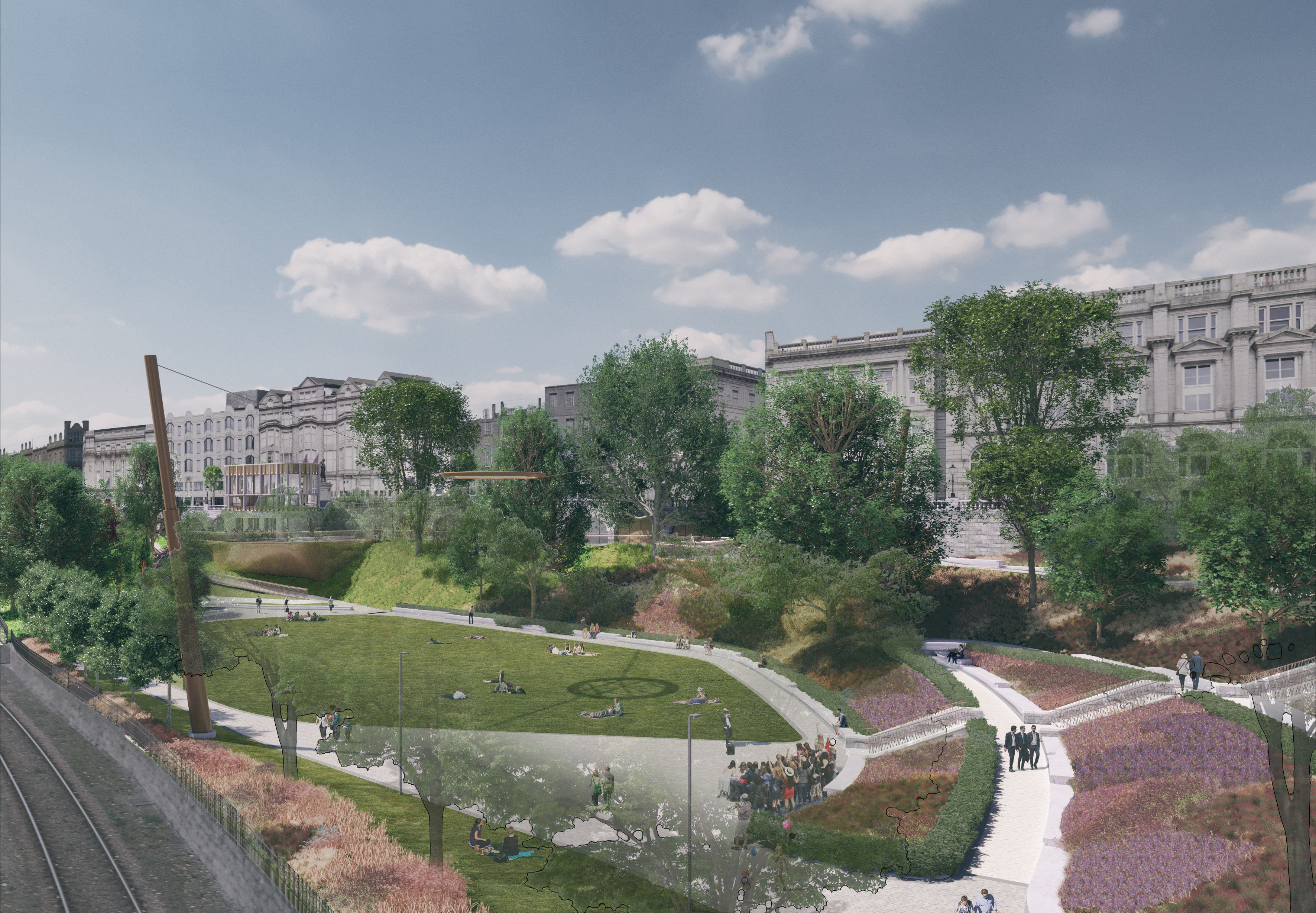 Balfour Beatty has been chosen to carry out the £25.7 million regeneration of UTG after taking part in a competitive tendering process, which will conclude with the signing of legal agreements.

The tender period for bids to deliver the project was extended last year after it was understood that only one potential bidder came forward.

The first phase of work will include building a permanent safety structure on Union Bridge. 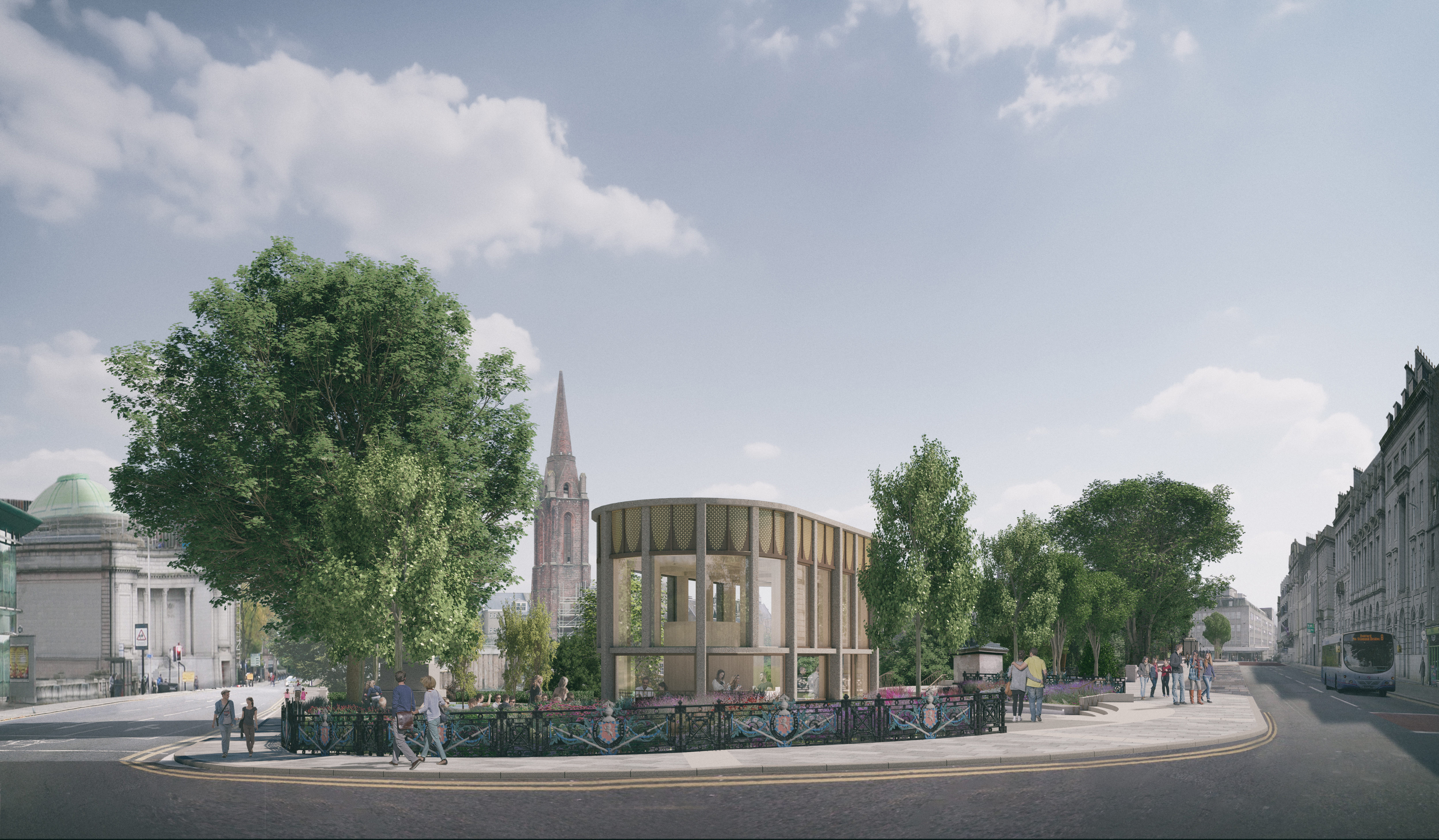 Council co-leader Councillor Douglas Lumsden said: “With the selection of Balfour Beatty as contractor, the job of turning the vision for Union Terrace Gardens into reality is about to start in earnest. This is a moment for celebration right across Aberdeen.

“The investment we’re making is transforming our city and the benefits will be felt throughout the region. Generations to come can share in the rewards.”

Council co-leader Councillor Jenny Laing added: “In progressing plans for Union Terrace Gardens we have listened to residents’ wishes while aiming to secure best value for the city.

“UTG’s regeneration will complement other major infrastructure projects nearing completion, including the Event Complex Aberdeen (TECA) and the redeveloped Aberdeen Art Gallery, both world-class facilities. The city is moving forward as one and making history as we go.” 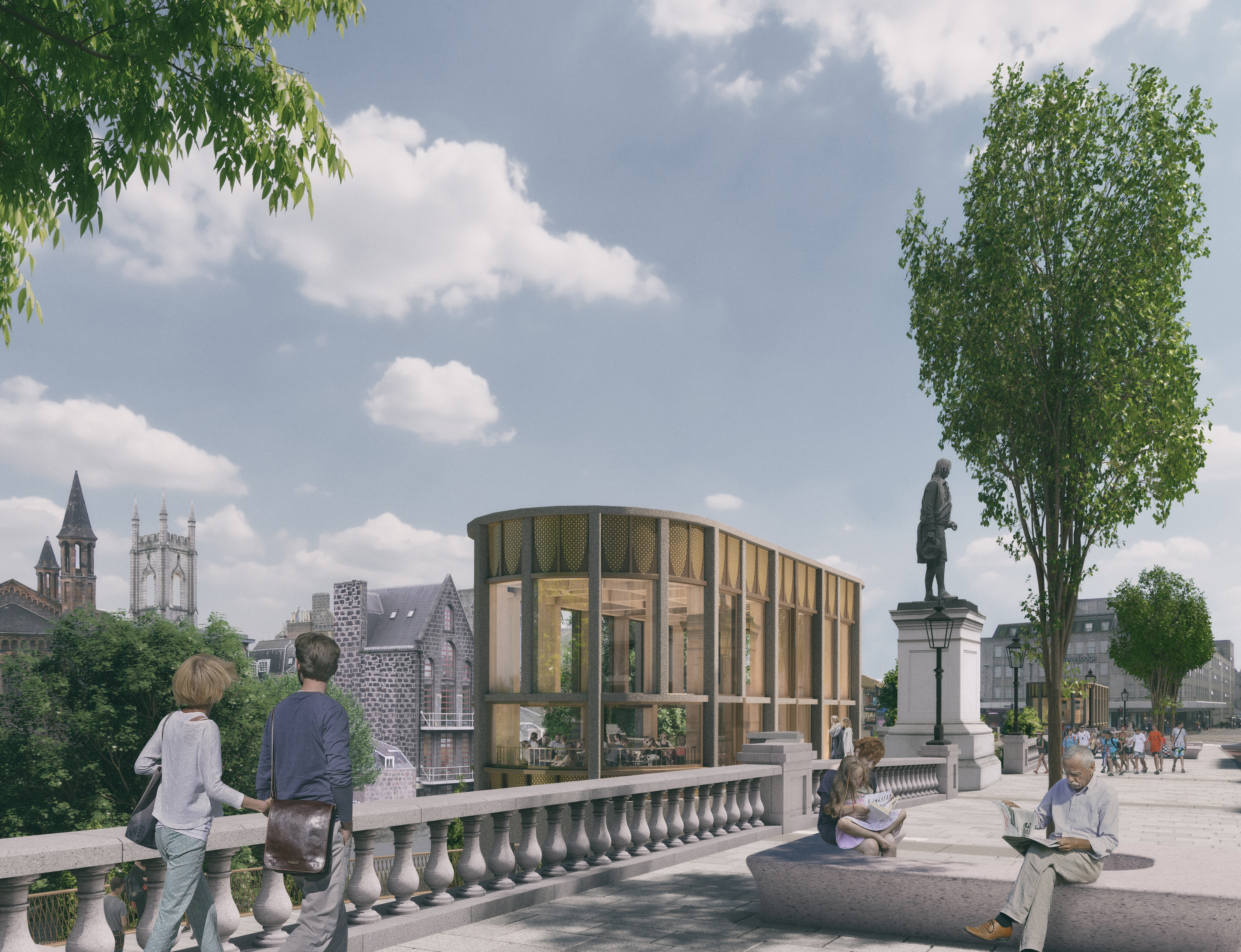 Hector MacAulay, Balfour Beatty’s regional managing director of Scotland and Ireland, said: “We are looking forward to working with Aberdeen City Council to transform the historic Union Terrace Gardens, which on completion will significantly contribute to the council’s City Centre Masterplan.

“Our construction expertise coupled with our experience in regenerating public spaces makes us ideally positioned to deliver the three new pavilions and sympathetically upgrade this much-loved historic space which will benefit the local community and visitors alike for years to come.”

Consultancy LDA Design developed plans for UTG based on concepts in the City Centre Masterplan (CCMP). The plans were refined in response to public and stakeholder feedback and approved by Aberdeen City Council last year. 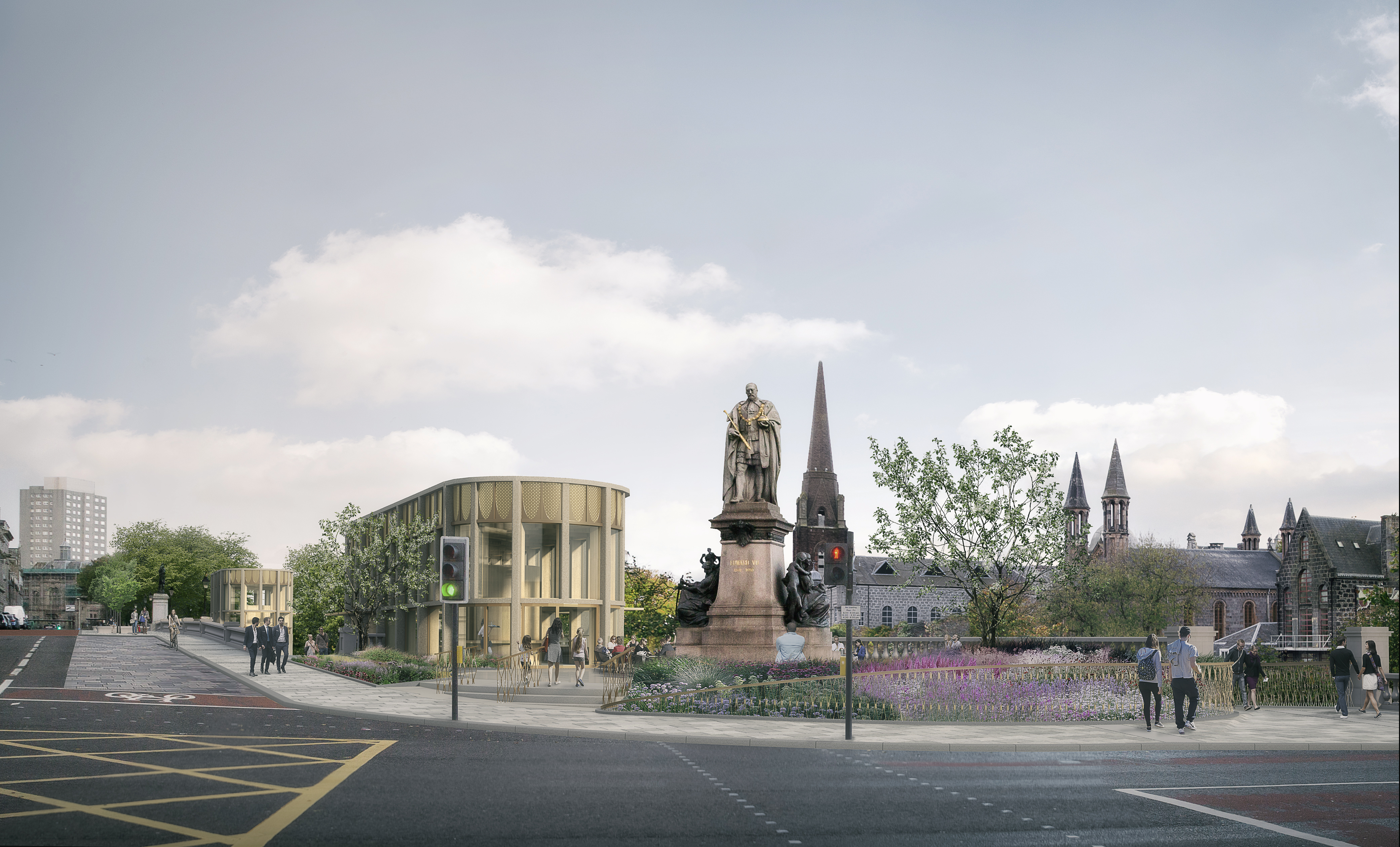 Councillor Marie Boulton, CCMP spokesperson, said: “The city has come together in its desire to respectfully reinvigorate this special place. “For well over 100 years Union Terrace Gardens has served as Aberdeen’s green heart and this council is proud to be enriching that legacy.”

Following the award of contract there will be an initial period of approximately three months to allow the detailed design to be finalised. The physical works, some of which are weather dependent, are expected to commence on site in summer 2019 with a completion by summer 2021.