Morrison Construction has been appointed by the University of Strathclyde to extend the Advanced Forming Research Centre (AFRC), a world-class centre of excellence for manufacturing and engineering research and development work, located in Renfrew. 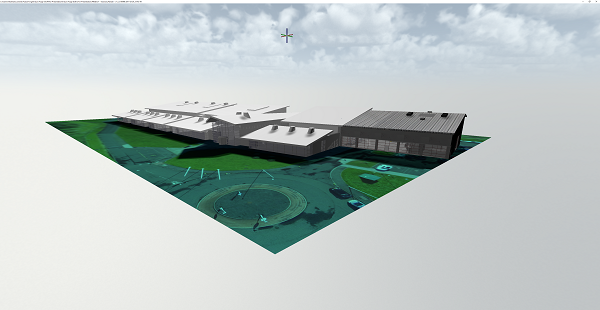 The contract, worth £3.9 million, has been awarded through the University’s major building works framework, to which Morrison Construction was appointed in February 2018.

Facilities provided in the new extension will include mezzanine levels for access to key equipment and several associated operational and welfare rooms. Additional car parking will also be constructed.

Eddie Robertson, Morrison Construction managing director for building central, said: “We are delighted to be working with the University of Strathclyde on such a cutting-edge facility and this award is testament to our knowledge and experience in delivering modern, high-quality facilities throughout Scotland.”

Work began on site in March while the existing facility remains operational.

Completion is expected in spring 2020.