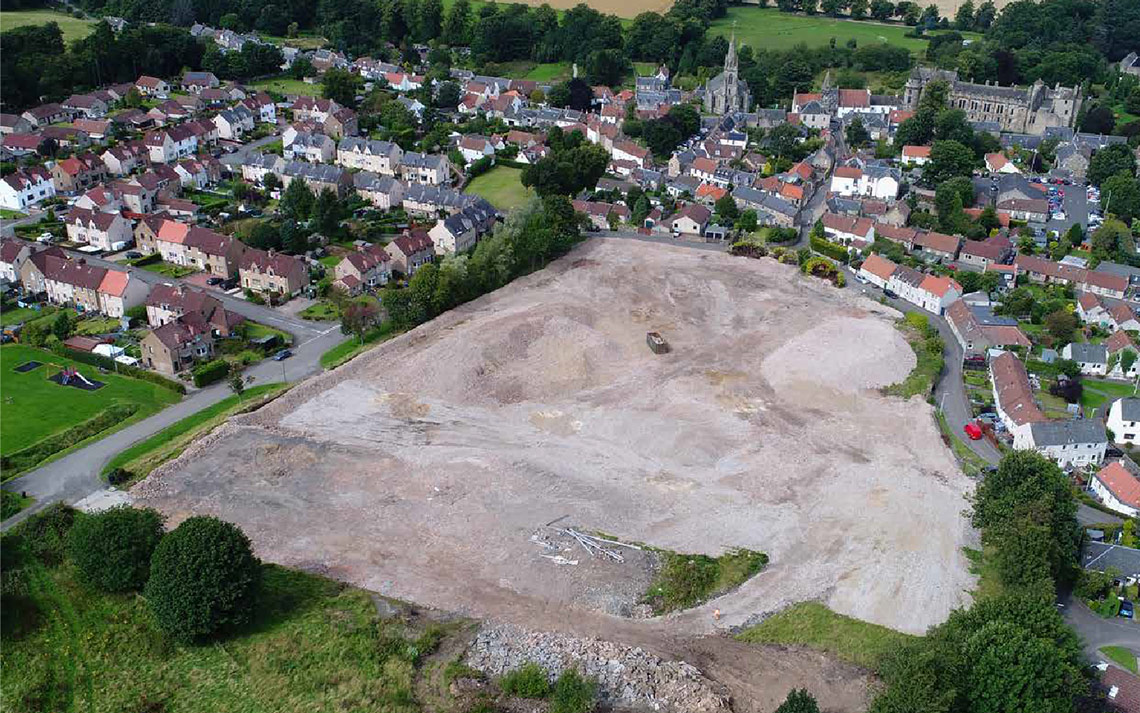 An aerial view of the development site

Proposals for a significant mixed-use development in Falkland and an extensive range of new facilities for the village are set to go out for public consultation.

Scotch Whisky Investments (SWI) is bringing forward proposals for the development, which forms part of a multi-million-pound investment in Fife, including a single malt Scotch whisky storage and bottling facility in Glenrothes.

The international business, which is involved in the whisky asset management sector, has a license to offer financial investment products in the form of bottles and casks of single malt Scotch whisky issued by the Dutch Authority for Financial Markets (AFM). SWI seeks to showcase the history of, and educate people about single malt Scotch whisky, as well as promote investment in the commodity.

SWI is seeking to deliver a mixed-use development in Falkland at the former St John’s Works site, located to the south of the village. This includes proposals for a new iconic corporate headquarters building with restaurants, museum and serviced accommodation and extensive community facilities for Falkland.

The development will deliver significant investment, creating employment and tourism opportunities for the village.

The 3.64-hectare St John’s Work’s site was formerly a linoleum factory and then taken over by Smith Anderson, a manufacturer of paper bags, before its closure in 2013, after which it was demolished.

This headquarters building aims to act as a centrepiece for learning about and showcasing single malt Scotch whisky, as well as providing a place of hospitality for worldwide investors in this commodity. Designed to house the worldwide administrative functions of the company itself, the intent is that the site will have stature and status with global appeal. 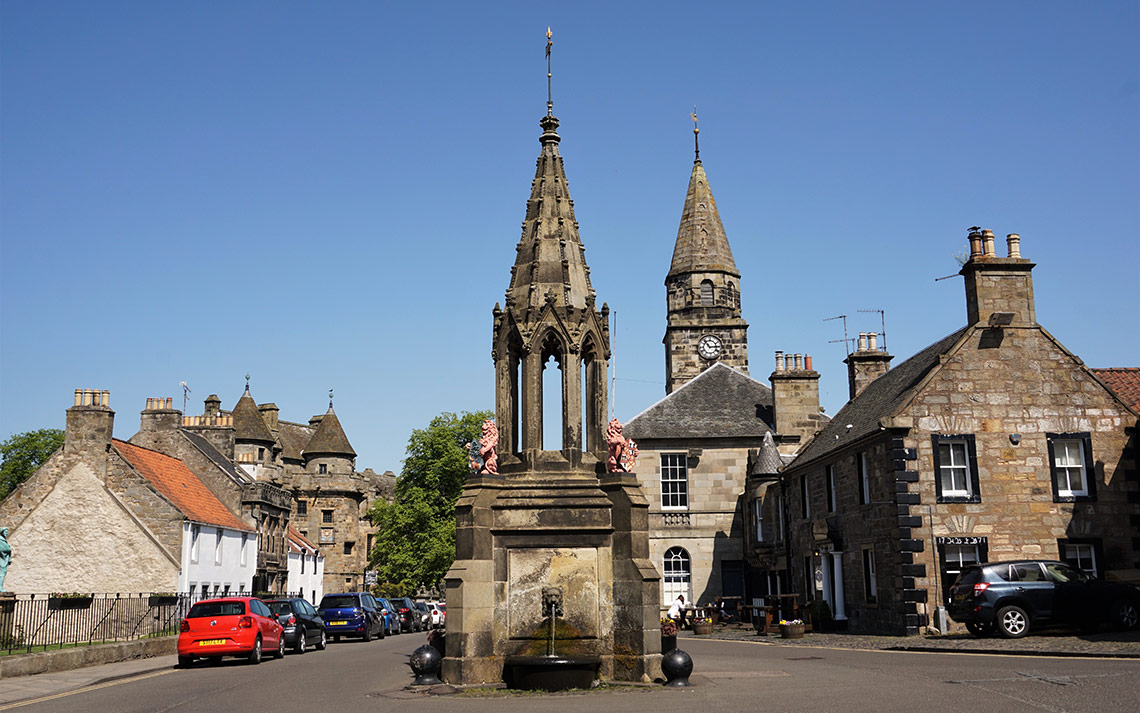 Full details about the proposals will be available to the public at 9 am on Tuesday 2 August on the dedicated project website.

An online consultation for Falkland will take place between 3 pm and 8 pm on Tuesday 2 August.

A second in-person public consultation for the Falkland event will be held on Wednesday, 14 September, between 4.30 pm and 7.30 pm, at Falkland Community Hall, Back Wynd, Falkland, Fife KY15 7BX.

Interested parties can also contact Orbit Communications at Falkland@orbitconsultations.scot or on 0131 202 3259 or at 4 Queen Street, Edinburgh EH2 1JE.

A spokesperson at SWI said: “We’re delighted to be giving the public the chance to have a say on our development proposals at Falkland.

“This exciting development provides much-needed investment in the community with a globally recognised headquarters for Scotch Whisky Investments.

“We are consulting extensively to ensure that the public have an opportunity to input their views and shape our proposals. We encourage the community to attend, raise any questions they may have and provide feedback.”