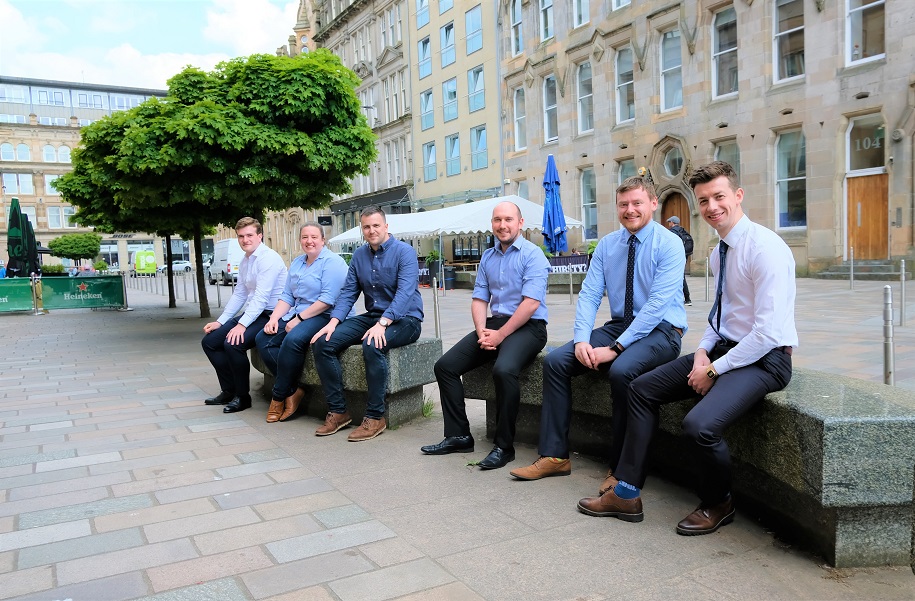 The appointments come after Will Rudd Davidson announced a positive start to 2021, in part thanks to contracts from three major projects within Glasgow totalling close to £125 million.

MJ O’Shaughnessy, managing director, Will Rudd Davidson Glasgow, said: “We are really pleased to welcome this new talent on board to our Glasgow team. They all complement our existing work across a diverse range of sectors, and our ambition to expand on our work within the energy sector, particularly in the creation of renewable energy parks in the UK.

“I am also incredibly proud of our newly promoted team members and all three thoroughly deserve to make the step up.  I know they will quickly adapt to their new responsibilities and I look forward to supporting their career development.