A riverfront project to build 49 new flats in Edinburgh on the banks of the Water of Leith has been completed as a result of full civil and structural services from the engineering consultancy Will Rudd Davidson. 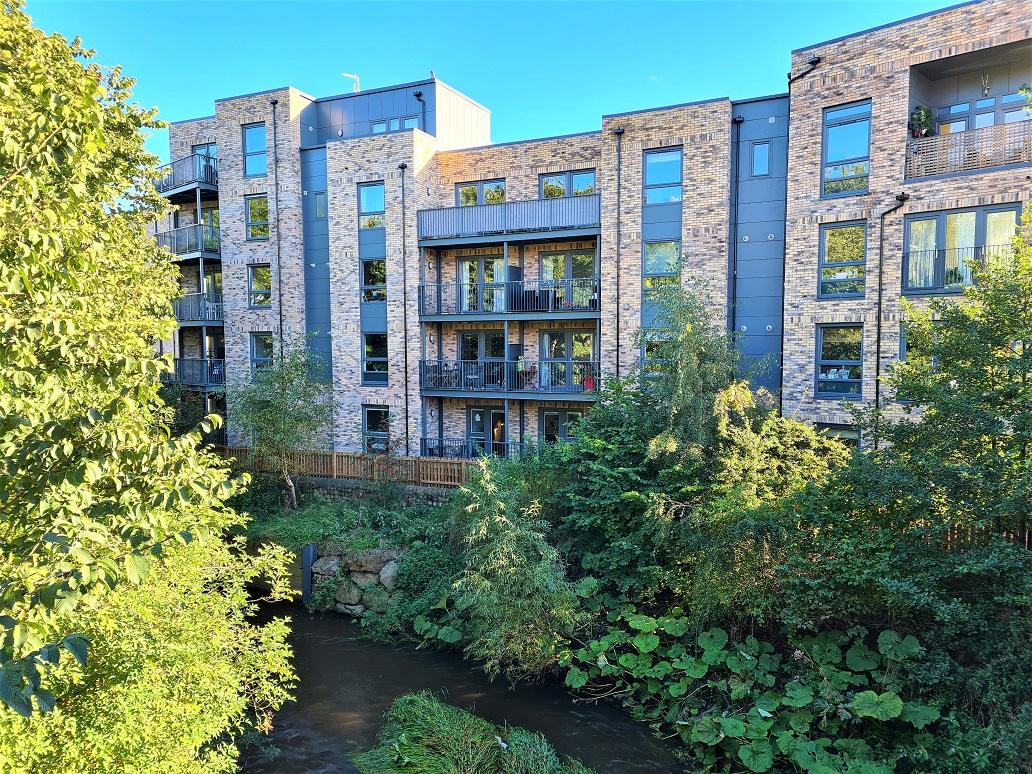 The flats in the Bonnington area of the city consist of three distinct flat blocks between four and five storeys bounded by the river to the north and east. Bonnington Mill is the site of a former industrial tannery, papermill and corn mill which were cleared in 2014.

Will Rudd Davidson was appointed to the project to determine how to construct the urban development in such a close proximity to the Water of Leith without damaging the existing flood defences along the boundary. Engineers at the consultancy determined that the flats would require support from cantilevered ground beams to avoid surcharging the existing flood defences and that they remain independent from the new structure. 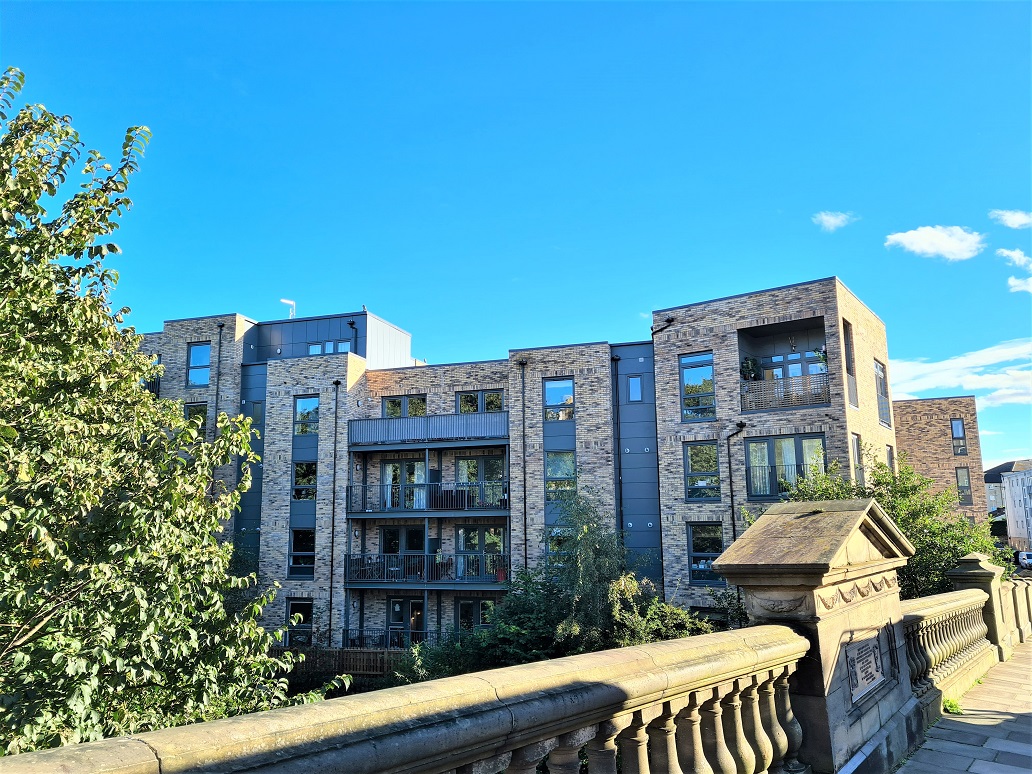 Alan Lamb, associate, Will Rudd Davidson Edinburgh, said: “The biggest engineering challenge on site was how to construct these buildings in such close proximity to the Water of Leith without damaging the existing flood defences that remained along the boundary.

“I am especially proud of what our team in Edinburgh has achieved given the tight site constraints and how the ground conditions on site were found to be of poor quality and consisting of a thick band of made ground covering the site. Every challenge faced by our engineers was overcome and we are all very pleased with the final result.”

Alastair Reid, technical director, Cruden Homes East, said: “With the help of Will Rudd Davidson, we were able to overcome many of the challenges related to rainwater run-off, drainage solutions and water discharge and create something very special at this very successful and award-winning new development.” 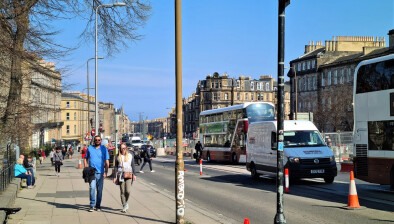 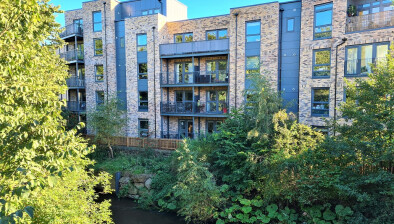 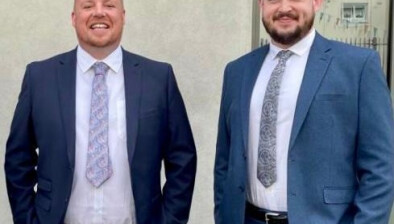 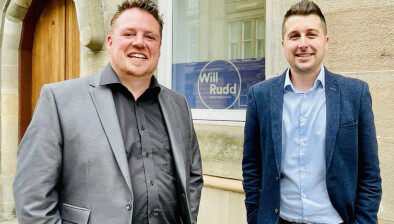