Construction work on one of the UK’s first onshore wind farm with 200m-tall turbines has started after Banks Renewables secured new funding agreements with Greencoat UK Wind at the start of the year. 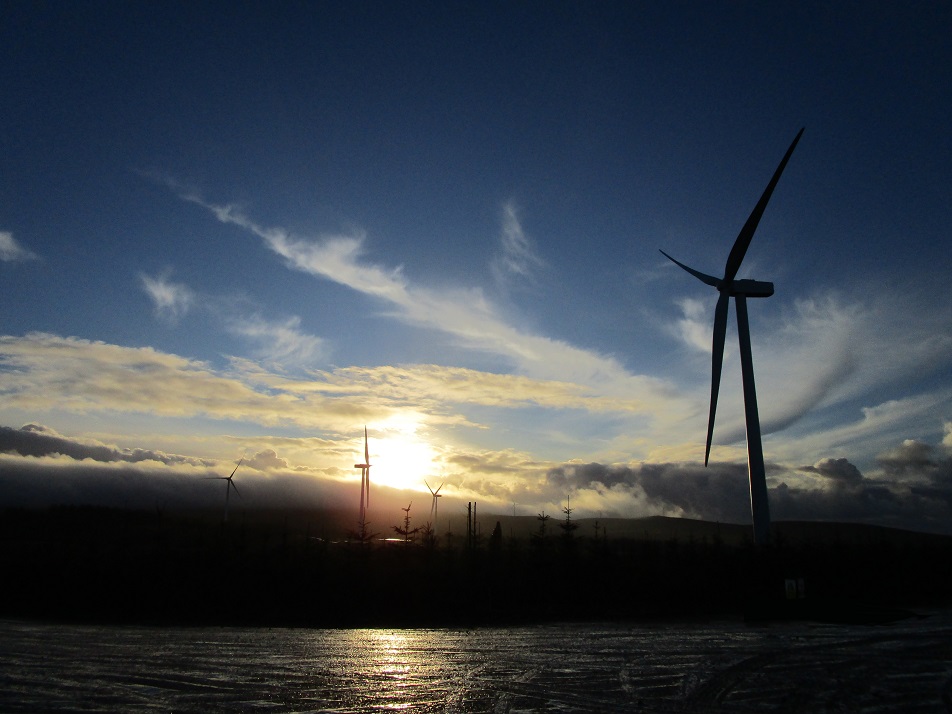 The 15-turbine extension to the Kype Muir wind farm is located in South Lanarkshire, around five kilometres to the south of Strathaven.

The extension will complement the 26-turbine Kype Muir wind farm, which has been operational since 2019, and they will together have a combined installed capacity of 155MW, which is enough to meet the annual electricity needs of around 112,000 homes – or a city larger than Aberdeen

Global manufacturer Nordex has been contracted to supply and install the turbines for the project, while the Balance of Plant contract has been agreed with Scottish civil engineering contractor RJ McLeod, as was the case with the original Kype Muir wind farm.

Around 90 jobs will be supported through the construction of the Kype Muir extension, while contracts worth up to £10m are expected to be available to local suppliers in the surrounding area through Banks Renewables’ Connect2Renewables initiative, which maximises the social, economic and environmental benefit of its scheme to local communities.

A new community fund linked to the Kype Muir extension scheme is also expected to deliver around £10m in funding for community improvement projects around the local area over the site’s 30-year lifespan.

When added to the existing Kype Muir wind farm community fund, this means there will be in excess of £770,000 available for community improvement projects in every year that both sites are operational.

Preparatory work recently began on the site, with erection work on the turbines set to start by summer 2022 and the scheme is scheduled to go live by the end of next year. 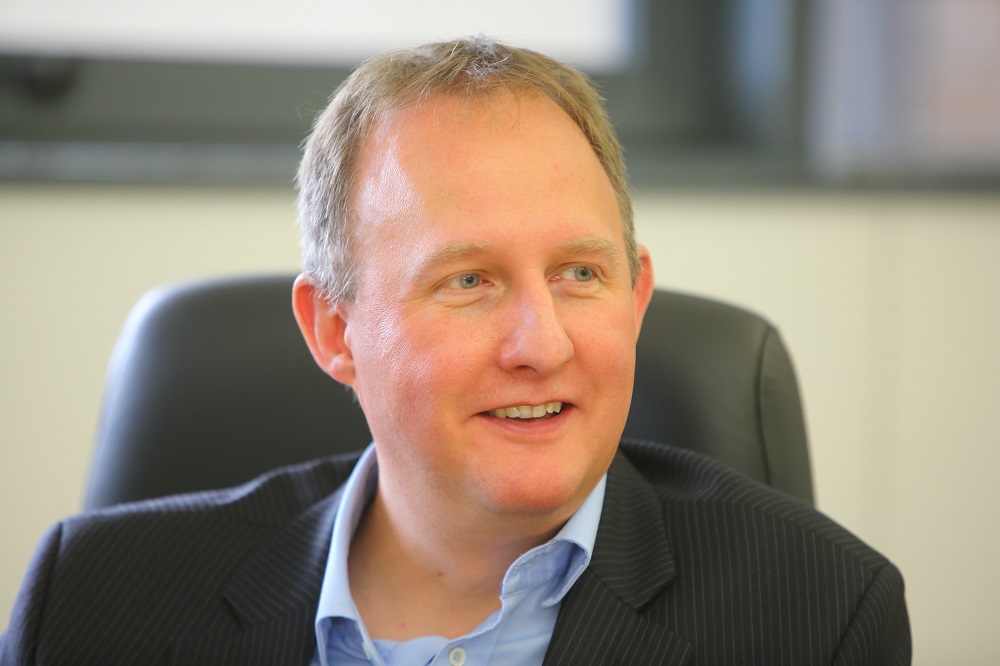 Hamilton-based Banks Renewables has developed 12 onshore wind farms over the last 15 years – four in Yorkshire, three each in Scotland and in north east England, and two in North West England.

The family business is also currently progressing plans to build a further onshore wind farm in Scotland, at Lethans in East Ayrshire, and is looking to deploy additional renewable energy technologies at a number of new sites around the UK.

In the company’s last financial year, the ten schemes that the business currently owns generated almost 645,000 MWh of green electricity between them, which is enough to meet the annual electricity needs of over 155,000 homes or a city roughly the size of York.

Richard Dunkley, managing director at Banks Renewables, said: “This is a landmark project for both ourselves and the wider Scottish renewable energy sector as we continue to increase our contribution to the UK’s journey towards Net Zero and COP26.

“The Kype Muir extension will be the first site in the UK to use highly efficient 200m turbines and will have an average output per turbine of 15GWh per year, compared to an average of 9GWh per annum on the existing Kype Muir turbines, which will substantially increase the amount of renewable energy that the wind farm can produce.

“We already have a strong track record of delivering tangible economic, employment and social benefits to the communities around the existing Kype Muir scheme and will be significantly enhancing our contribution to the area’s well-being through this latest scheme.

“Onshore wind represents the best value for money to consumers as we continue to bring forward new renewable energy developments that support the Scottish and UK governments’ Net Zero and climate change obligations, and we plan to deploy more renewables which will continue to play a key role in delivering the UK’s lowest cost, low carbon energy.

“We’re proud that an organisation as well regarded as Greencoat UK Wind plc shares our vision for the delivery of the Kype Muir extension and their investment package is a real expression of confidence in the quality and impact of our plans.”

A previous version of this article stated that Kype Muir is the first UK site to start construction on a site for 200m turbines. It has since come to our attention that construction commenced at Energiekontor UK’s Longhill Burn site in West Lothian in April this year.