The newly-established Construction Industry Coronavirus Forum (CICV) has taken immediate action to provide clarity for the sector in Scotland following advice from First Minister Nicola Sturgeon that all building sites with the exception of any hospital work should close. 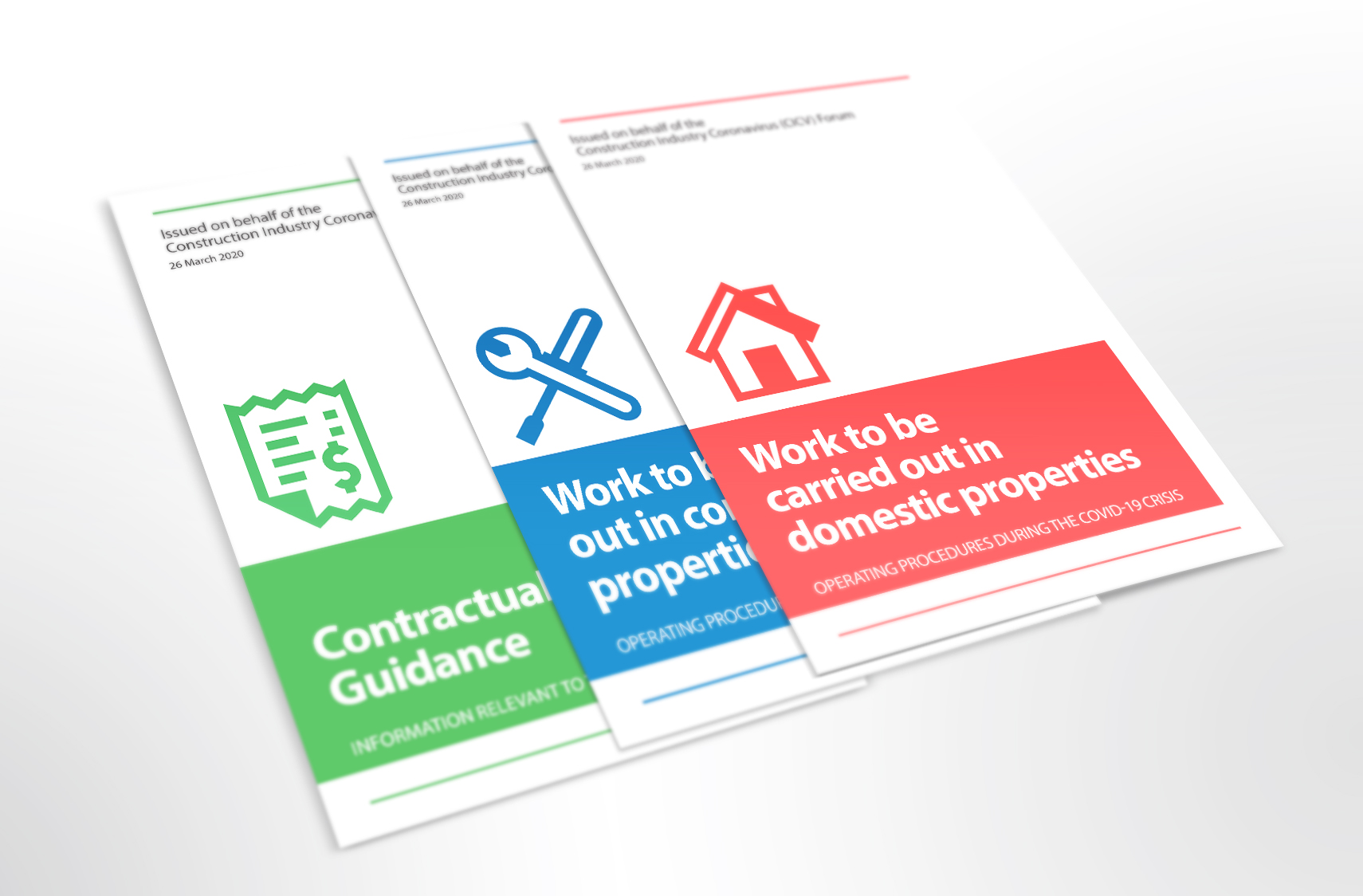 The group, made up of industry bodies which between them represent the majority of most professional bodies working in Scotland, has acted swiftly in an attempt to end the uncertainty around which works can be undertaken.

Spurred by concern about conflicting messages from the UK Government about what construction work could be undertaken, the CICV has issued guidance to companies and employees as well as drafting an explanatory letter which can be issued to customers.

The prompt and reassuring action follows a strong appeal to the Scottish Government by the CICV immediately after its inauguration to help with cashflow and protect construction jobs against the “crippling” background of coronavirus.

The Forum is recommending to its members, which include many micro and small businesses, that they:

Fiona Hodgson, chief executive of SNIPEF, said: “This is a valuable response to a rapidly evolving situation. The mixed messages from government had created significant uncertainty and we hope that this new guidance will help employers, employees and customers to know where they stand.”

Vaughan Hart, managing director of the SBF, said: “It is of the utmost importance in these uncertain times to have the parameters clearly defined. The CICV Forum guidance makes it clear that, with the exception of sites classified by the First Minister as being essential, only repair and maintenance of an emergency nature should be undertaken in the construction industry.”

Gordon Nelson, director of FMB Scotland, said: “The conflicting messages were leaving contractors in the dark and the most important thing we need from those in charge during this period of uncertainty is clarity.”

Grahame Barn, chief executive of CECA Scotland, added: “We were in danger of damaging confusion around what is regarded as safety critical infrastructure work. This new guidance puts us in a position from which we can plan and move forward.”

SELECT managing director Alan Wilson represented the Forum in a meeting this week with Fiona Hyslop, secretary for economy, fair work and culture, during which he pressed for greater clarity on how the current working practices will affect tradespeople across Scotland.

The Forum has also set up two working groups to deal with employment issues, led by Vaughan Hart, and a commercial group led by Fiona Hodgson.