The Federation of Master Builders (FMB) has blamed rising costs and uncertainty relating to Brexit after new figures disclosed a sharp drop in output growth in January 2019.

Published this morning, the January PMI data revealed a fall from 52.8 in December to 50.6 in January, against the neutral reading of 50.0. January data pointed to a loss of momentum for the UK construction sector, with business activity growth grinding to its weakest for ten months. 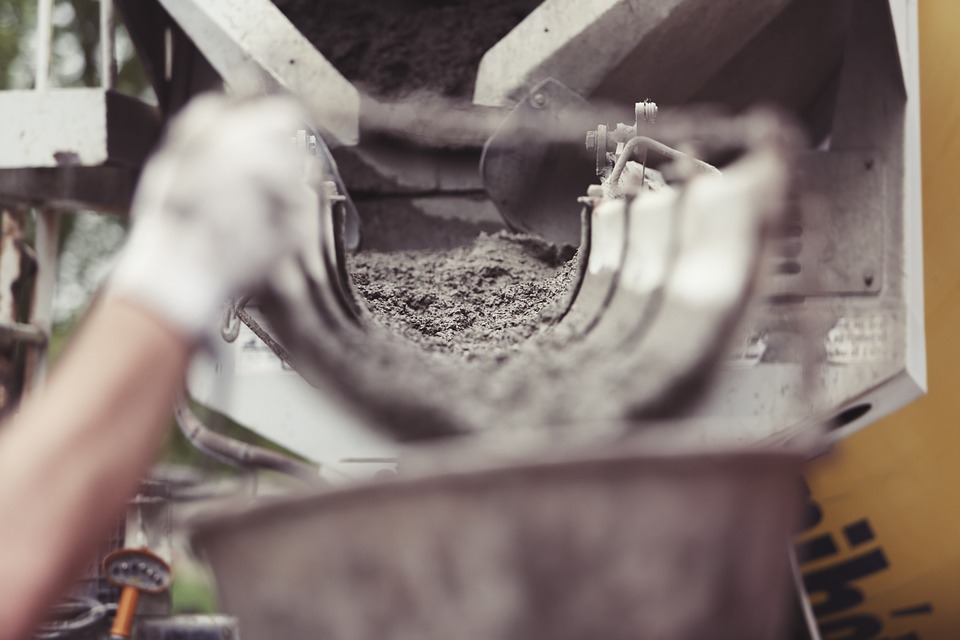 Residential work was the strongest performing area, although the latest expansion was only modest and the slowest seen since March 2018.

Civil engineering activity increased marginally, with the rate of growth much softer than December’s 19-month high.

Commercial work was the weakest performing area of construction output in January as data indicated a decline in work on commercial construction projects for the first time in ten months.

Brian Berry, chief executive of the FMB, said: “The latest PMI data shows a slowdown in growth in construction with business activity growth easing to its weakest for ten months. The ongoing political uncertainty is partly to blame for this set-back. Political uncertainty is the enemy of construction firms that rely on the spending power of homeowners to commission home improvement projects. The UK is set to leave the EU next month, and yet we are still none the wiser about what the future holds. Given these intense headwinds, it should not be surprising that the sector suffered such a sharp decline.

“Alongside the political uncertainty, the cost of doing business is also rising for construction firms up and down the country. Material prices have been rising steadily since the depreciation of sterling following the EU referendum. Looking ahead, material prices are expected to continue to cause a headache for the construction industry with recent research from the FMB showing that 87% of builders believe that material prices will rise in the next six months. What’s more the construction skills crisis means that key trades are extremely difficult to recruit and the upshot of this is rising wages in construction.

Mr Berry added: “Tradespeople know they can command higher salaries than they did preciously as workers are scarce, and this means a squeeze in margins for firms. This will only worsen if the post-Brexit immigration system that the government has planned goes ahead. If the sector isn’t able to draw upon crucial EU workers of all skill levels, who have so far served to mitigate this shortage, the slowdown of growth will continue.”

Tim Moore, economics associate director at IHS Markit, which compiles the survey, said: “UK construction growth shifted down a gear at the start of 2019, with weaker conditions signalled across all three main categories of activity. Commercial work declined for the first time in ten months as concerns about the domestic economic outlook continued to hold back activity. The latest survey also revealed a loss of momentum for house building and civil engineering, although these areas of the construction sector at least remained on a modest growth path.

“Staff recruitment slowed to a crawl in January, with construction firms reporting the softest rate of job creation since July 2016. Delays to client decision-making on new projects in response to Brexit uncertainty was cited as a key source of anxiety at the start of 2019. Difficulties converting opportunities to sales were reflected in a slowdown in total new business growth to its lowest since last May.

“Business expectations for the year ahead slipped to a three-month low and remained subdued in comparison to historic trends in January. Positive sentiment towards the outlook for civil engineering work remains a key factor helping to support business sentiment across the construction sector, according to survey respondents.”

Duncan Brock, group director at the Chartered Institute of Procurement & Supply, added: “The sector suffered a sharp drop in output growth in January, and the softest rise in purchasing volumes since September 2017, as Brexit continues to hamper progress and dampen client confidence.

“Residential building, the stalwart of the sector leading the way in the last six months, lost its momentum with the weakest performance since March 2018. However, commercial building suffered the most of the three sub-sectors declining for the first time in just under a year. Larger orders were held back by clients and overall activity slowed.

“The biggest shock came in the form of job creation which has managed to suffer the slings and arrows of Brexit highs and lows with solid hiring since the referendum result. Employment rose at the slowest rate since July 2016 and with optimism also in short supply, the sector only needs a small nudge to tip it closer to recession.”