A new hotel in the heart of Glasgow’s Merchant City will official open this week after construction work was completed by Robertson Group.

The 181-bed Moxy Hotel has been under construction since 2016, with Robertson serving as main contractor for developer Vastint Hospitality. 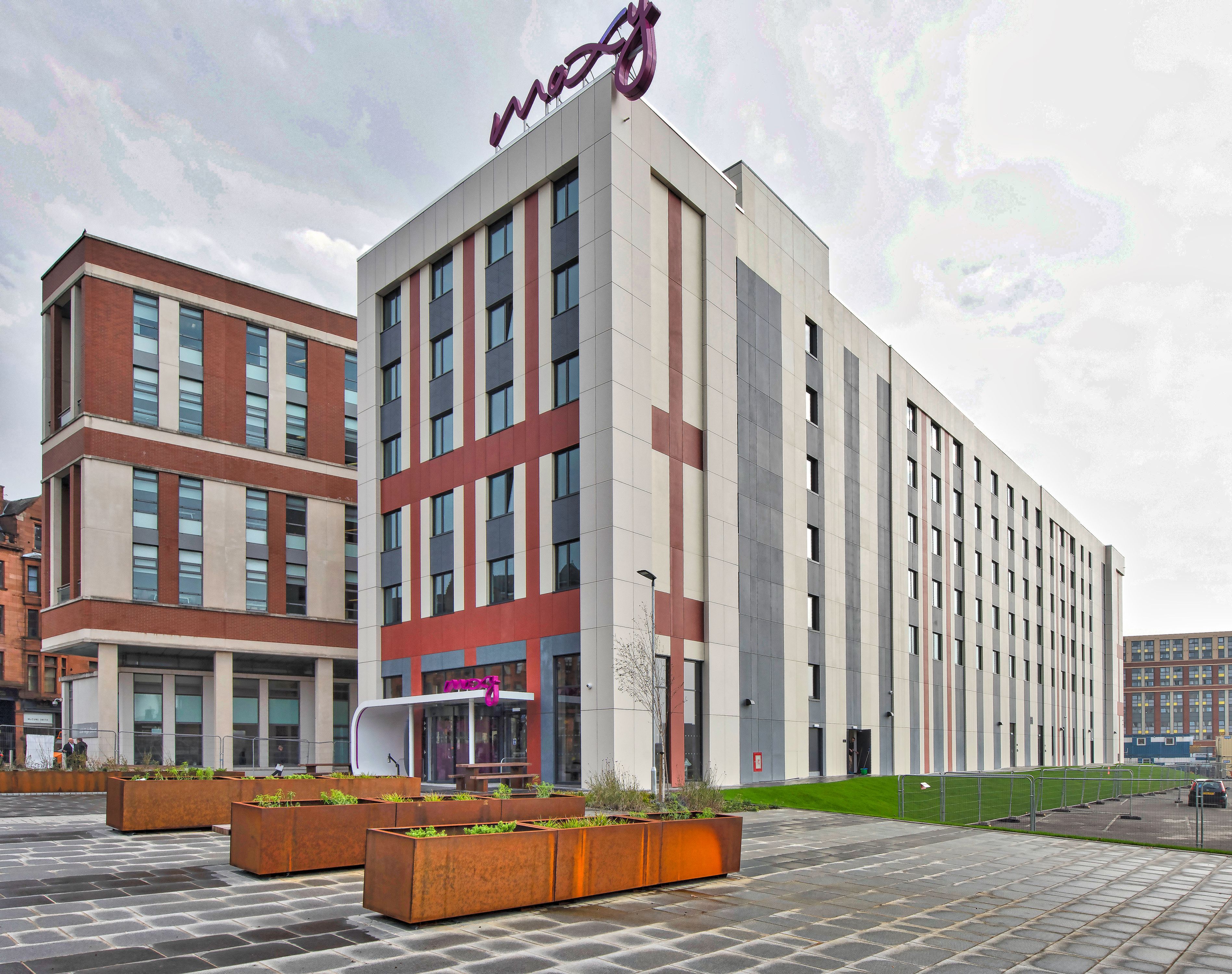 Located on High Street, the hotel also features a breakfast bar and drinks bar in addition to meeting facilities and a gym for guests. The hotel was built using modular techniques, with sections of the hotel created off-site before being connected by construction experts on-site.

David Cairns, managing director, Robertson Central East, said: “The new Moxy Hotel will help address the clear demand in Glasgow for additional rooms. Working with Vastint, we have been able to create a modern hotel that will prove popular with guests, and the use of modularisation has allowed for quicker construction with no compromise on quality.

“This is now the second Moxy Hotel we have built as a company, and there is no doubt that they deliver exceptional quality, not only for guests but also for our client.”

The hotel is located next to new student accommodation which was also delivered by Robertson for Vastint. Featuring 458 student residences, the project completed work last month ahead of the new student term.

Robertson previously delivered a Moxy Hotel for Vastint at Aberdeen Airport in November 2016.