Significant progress has been made in the construction of a new mixed-use building at the Royal Highland Centre in Ingliston. 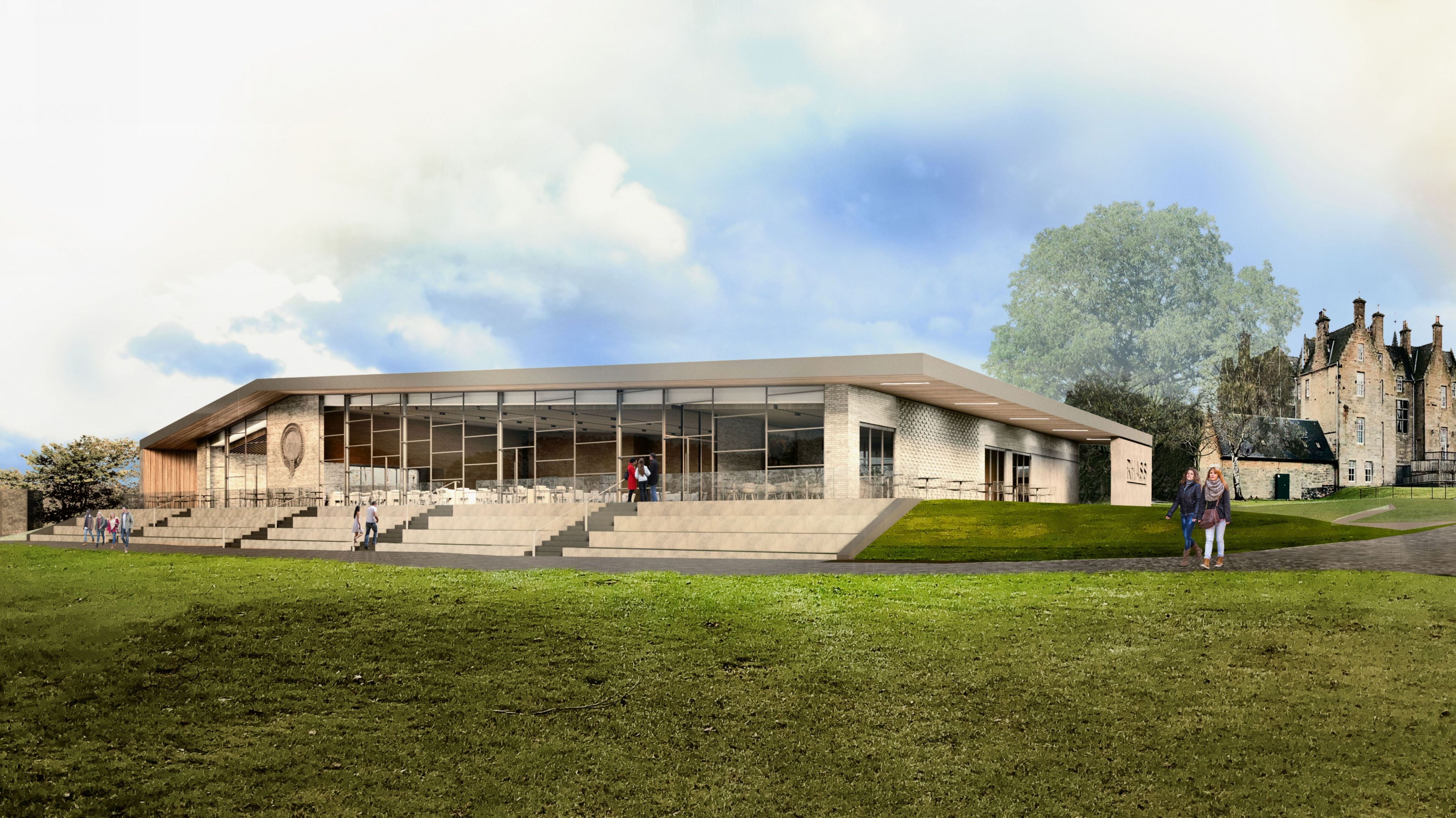 Construction at the Royal Highland Centre began in February of this year with the steel structure now in place. The build programme is scheduled to complete at the beginning of 2020, ahead of the 180th Royal Highland Show.

Designed by Holmes Miller, the facility will contain around 18,800 sq. ft. of flexible event space, allowing it to accommodate conferences and meetings throughout the year. It also features a raised viewing gallery which will overlook the main show arena.

David Cairns, managing director, Robertson Central East, said: “The Royal Highland Centre is a hugely important venue for Scotland’s agricultural sector and this new pavilion is a key part of RHASS’ plans to develop the site to ensure it can cater for further demand in the years to come.

“The steel structure being erected is a major milestone in the project and one that highlights the significant progress we have made since beginning work earlier this year. Construction will continue over the coming months and we look forward to handing over the building to RHASS early next year.”

The new pavilion is one of a number of projects being delivered in the Edinburgh region by Robertson. Current projects include the redevelopment of Raeburn Place, the sports ground which hosted the world’s first international rugby match, and the refurbishment of 10 George Street in Edinburgh’s city centre.